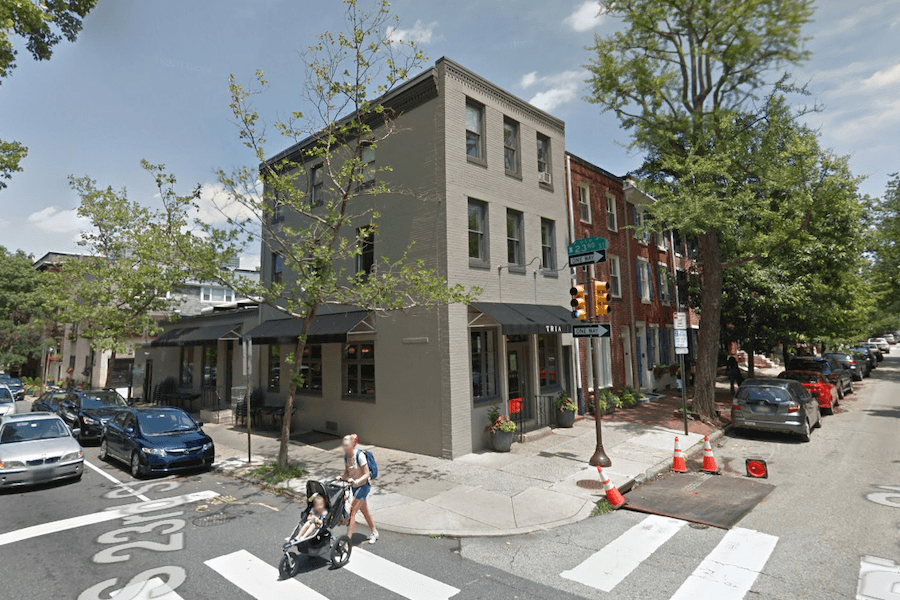 Beth Amadio’s Italian restaurant, Cotoletta, in Belmont Hills is a spot that is generally one thing — a charming Italian BYOB — but more specifically something else — a restaurant that specializes in chicken, veal, or eggplant cutlets. (Or all three together, if you’re ordering the house speciality: the cotoletta stack.) People love Amadio’s cutlets. We love her cutlets. The Inquirer’s food critic, Craig LaBan, loves her cutlets.

So, as you can see, it’s a pretty big deal that Amadio is bringing her beloved cutlets to Center City. To Fitler Square, specifically — the old Tria space at the corner of 23rd and Pine Streets.

Amadio tells me that Cotoletta Fitler Square’s menu will be virtually the same as the original location — antipasti, seafood, pasta, and of course, cutlets — but with some added bar snacks since the location comes locked and loaded with a liquor license. Brunch is planned for the weekends, with an entire section of the menu dedicated to different Bloody Marys. And when it’s finally nice out again, she’ll bring back the sidewalk dining that made the space so lovely back in its Tria days.

The restaurant is set to open this March. Stay tuned.