But owner Joe Beckham has another concept in store for the East Somerset Street space. 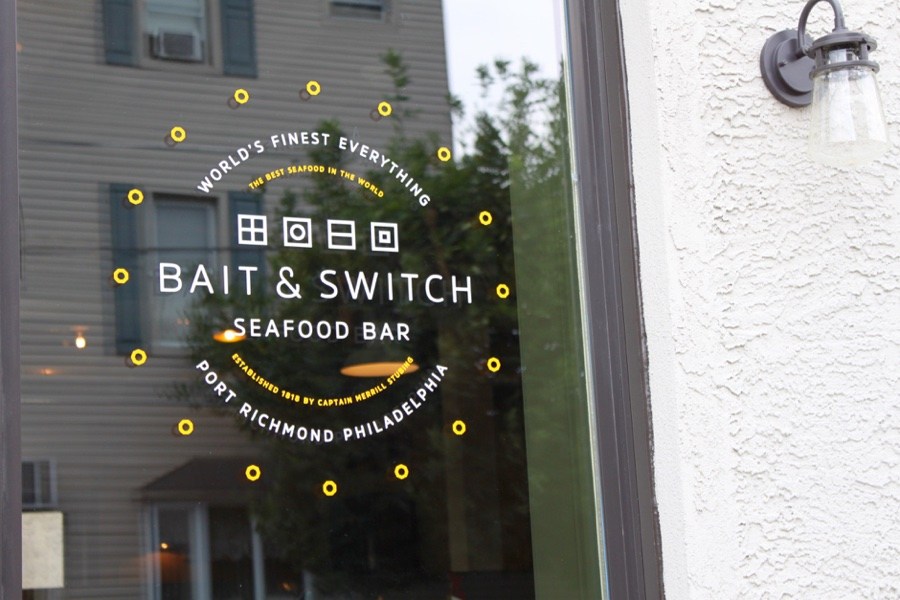 We’re only a week into 2019, but restaurant closings are already starting to pop up around Philly. The latest casualty is Bait & Switch, the seafood-centric pub in Port Richmond, which opened with a menu of seafood, sandwiches, and Southern-fried fare in 2016.

Despite earning a Best of Philly nod for its fried seafood in 2017, the high cost of ingredients made Bait & Switch a challenging concept for a neighborhood restaurant. (Sadly, it didn’t last long enough to see the menu’s cheeky prophecy that their chicken wings would receive the accolade in 2020 come to fruition.)

“We had such a great time up there doing Bait & Switch, but it came to the raw economic realities,” said proprietor Joe Beckham, who also owns Loco Pez taquerias in Fishtown and West Philly.

The menu had shifted focus to more land-based dishes over the past year to get margins under control, but in the end, those cost-saving measures were at odds with the core concept. “If we were going to be profitable going forward, we would have to strip seafood off the menu, and it didn’t make sense for Bait & Switch to be what it was without a seafood component,” he said.

The restaurant’s last day is set for Sunday, January 20th, but Beckham isn’t giving up the space. Once the new bi-level Loco Pez location at 20th and Bainbridge, set to open sometime this spring, is up and running, he and his crew will be able to focus on developing a concept to take the place of Bait & Switch — still with a casual, pub-style environment, but a new name and menu (one that’s not built around seafood).

If you’ve purchased or received Bait & Switch gift cards, Beckham said, they can be honored or reissued at either Loco Pez location.