Musi Will Take Over South Helm in Pennsport

The new BYO from chef Ari Miller is set to debut this winter at Front and Morris Streets. 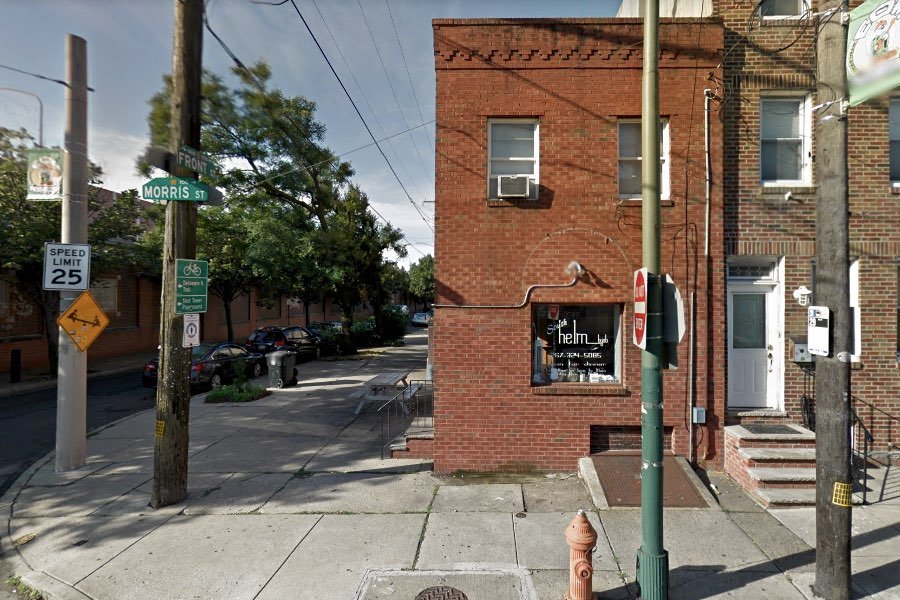 Ever since the Helm crew brought their concept to Rittenhouse and temporarily closed Pennsport sister restaurant South Helm, we’ve been wondering what might be in store for the space. Musi, a new 30-seat BYO from chef Ari Miller, is set to open in January at 100 Morris Street.

“Most people would call it farm-to-table,” Miller said. “My food is really an expression and celebration of the relationships I get to have with cheesemongers, butchers, artisans, food producers, customers, neighbors, and the people I’ve been blessed to have me following me around town and sticking with me through a lot of weird incarnations.”

That means small and large plates inspired by the products offered by purveyors like Lost Bread Co., Primal Supply Meats, and local farmers, as well as collaborative dinners with fellow chefs.

That collaboration with purveyors is right there in the name: Musi was the name of Miller’s favorite fishmonger in Tel Aviv’s Carmel market. The chef transitioned from a career in journalism to one in cooking while he was living in Israel, then came back to the city five years ago to work in kitchens like Percy Street Barbecue and High Street on Market.

Musi is set to open with dinner service Friday through Sunday in January, then Thursday through Monday come February 1st, with plans to welcome industry and neighborhood folks in particular on Mondays.  Once the new spot is fully open, it’ll host FrizWit service on Sundays during football season as well as more Cooks’ Canvas dinners, and brunch pop-ups with coffee roaster Blind Tiger.

True to form, Miller plans to hold some pop-up events in the meantime. On December 15th, Musi will host a full menu of dishes inspired by the Anatomy Eats series he co-hosts with Dr. Jonathan Reisman; they’ll offer a special tasting menu on New Year’s Eve, too. Follow Musi on Instagram for more info.