The Helm Crew Will Open in Rittenhouse

They're taking over the former Aldine space at 19th and Chestnut Streets. 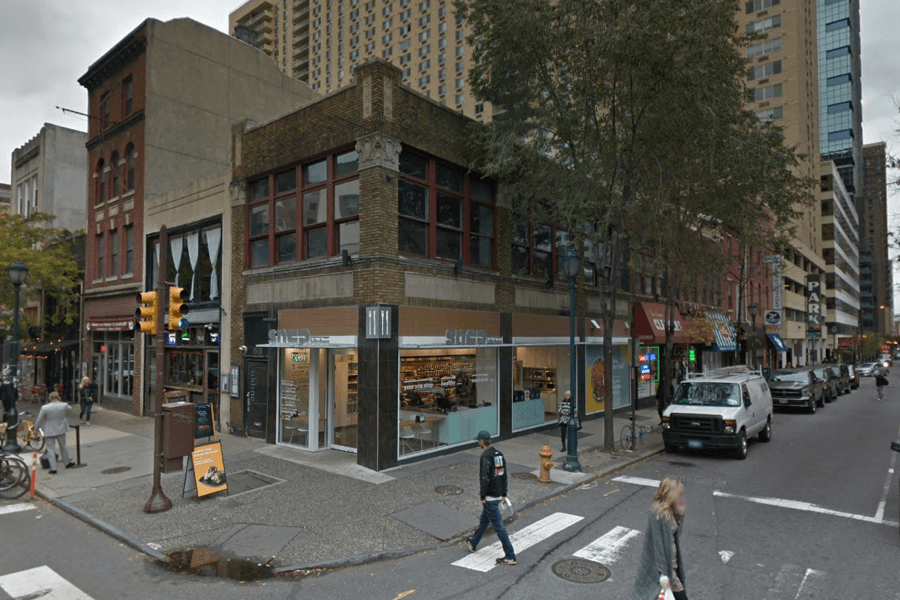 The upper-deck restaurant space at 1901 Chestnut Street — owned by FCM Hospitality’s Avram Hornik — has sat empty since the city shut down Jennifer Sabatino’s Aldine back in early April.

Today, Helm’s Kevin D’Egidio tells Foobooz that he and his partner, Michael Griffiths, will temporarily close their Pennsport small plater, South Helm, to move it to Rittenhouse. The name may or may not come along. (For all you South Philadelphians — not to worry, they’re hanging on to the lease at Front and Morris Streets, as they plan to reopen there once Rittenhouse is up and running.)

Up at 19th and Chestnut Streets, it’ll be about the same deal, “mostly smaller plates, vegetable-driven, like normal,” except this time, they’ll have a full bar, too. “The drinks will be like our food,” he says: hyper-seasonal and local whenever applicable.

Helming the Rittenhouse kitchen will be chef Jon Adair, the current chef at South Helm. “The dude is simply amazing. His mindset is an extension of our philosophy, flavors, etc.,” says D’Egidio. “We are fortunate to have him.”

D’Egidio says they’re shooting for a mid- to late-July opening after they give the room a quick refresh and redesign.