Get the story behind the city's latest beverage-centric celebration from founders Amy Hartranft and Tim Kweeder before tomorrow's kickoff. 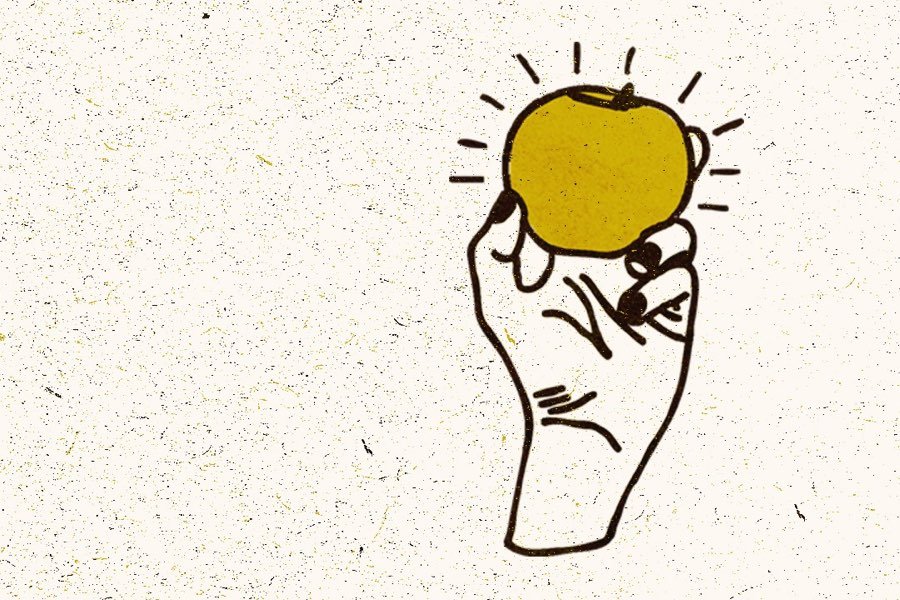 Beer has one. So does wine, and even craft spirits. And now, hard cider in Philadelphia finally gets to shine with the first-ever Philly Cider Week.

It’s the brainchild of Kensington Quarters’s general manger and resident wine guy Tim Kweeder and Prohibition Taproom GM Amy Hartranft. After taking over KQ with lots of great varieties at Night of the Living Cider last October, the duo decided to orchestrate a whole week of cider-centric events in 2018.

If you follow the cider scene in Philly, you know that many of the city’s best bars, restaurants, and bottle shops are investing in relationships with local producers and highlighting intriguing bottles that showcase the variety and character of the beverage. But there are still challenges for this drink on the rise to overcome before it’s as prevalent as beer, wine, or liquor.

For starters, many drinkers think of cider as monolithic.

“People tend to think of all cider as tasting like the first cider they tried, whether that’s a dry-hopped version or something sweeter and more commercial like Woodchuck,” said Hartranft, “but it’s so much more.”

As with anything alcohol-related in Pennsylvania, regulations make it harder for cider makers to get their product in front of consumers.

“Cider has always been in this weird gray area between beer and wine,” said Kweeder. The PLCB’s byzantine regulations are at least partially to blame, as some ciders can only be carried by wine distributors and others by beer distributors (the distinction is based on ABV).

And when cider is served at a bar or restaurant, managers tend to tack on a variety or two at end of a beer or wine list as an afterthought or a gluten-free alternative — but cider rarely gets its own section on drink menus.

“We want to show bars and restaurants in Philly that cider deserves more space on their lists and that guests do want it,” Hartranft said. “Cider is an equal beverage, but it still needs some help.”

Regulations be damned, Philly seems like the perfect place to push the craft cider revolution forward: Pennsylvania ranks fourth in the nation in apple production, and branching out into craft cider has the potential to keep multigenerational farm businesses going and help new ones get started. Hartranft and Kweeder made a point to center small-scale, terroir-driven producers at Philly Cider Week, whether they’re local to Pennsylvania, made in upstate New York, or sourced from across the globe in France or Spain.