Unique ciders and guest chefs are taking over KQ for Halloween. 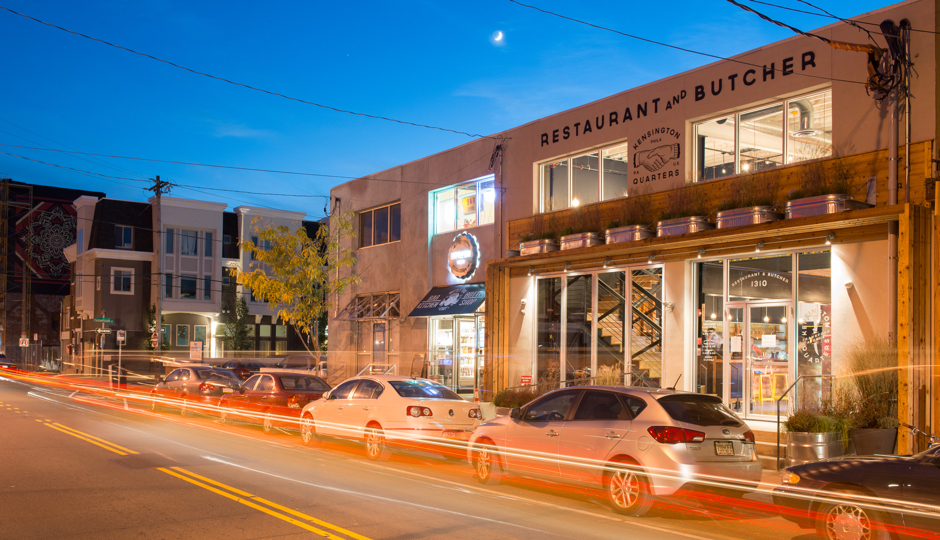 Want to go out on Halloween, but don’t want to spend the night surrounded by binge drinkers in Sexy Border Wall costumes? Kensington Quarters has a considerably more genteel — and delicious — alternative: Night of the Living Cider, a celebration of natural ciders and small plates made by guest chefs from around the city.

In the kitchen, chef Damon Menapace will host a deep bench of guest chefs — including Sam Jacboson of Stargazy, Ari Miller of Food Underground and Watkins Drinkery, pastry chef Michael O’lone of Vernick, Nich Bazik of The Good King Tavern, Kyle McCormick of ITV, and the team behind Filipino pop-up Pelago — who will be turning out tasty small plates all night long.

The pay-as-you-go festivities start at 6 p.m. and go until midnight — at which point you’re free to don your David S. Pumpkins suit and head to rowdier spots (or just go to bed, because it’s a weeknight).