Check Out Sergeant York, a Neighborhood Bar for Fishtown

The neighborhood beer bar with a vintage vibe on the Fishtown-Kensington border opens tonight. 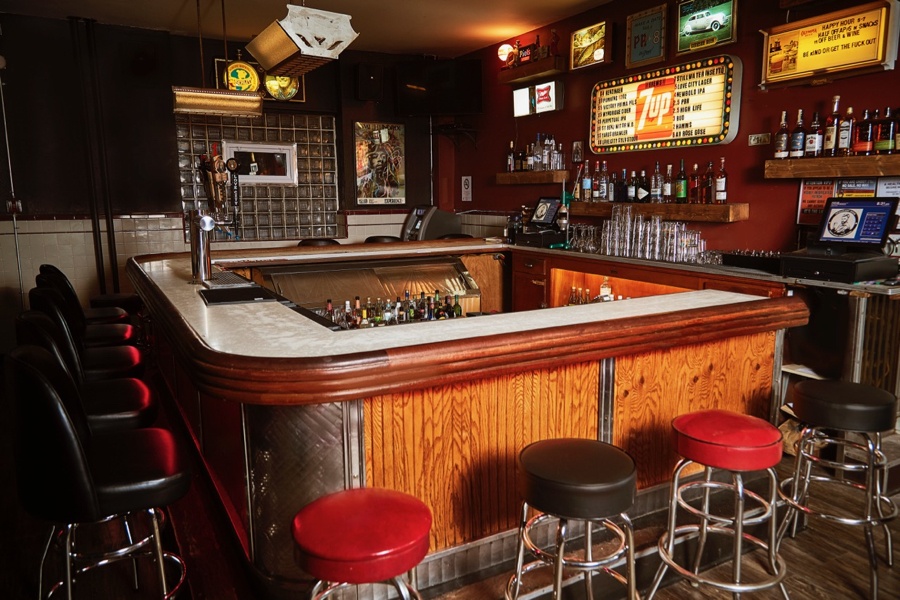 Last month, we told you about Sergeant York, the new spot taking the reins from longtime occupants Jovan’s Place at 2327 East York Street. And tonight, October 16th, the neighborhood beer bar is open for business.

Father-son owners David Cohen and Jacob Cohen brought in bartender Zachary Italian to create the cocktail menu, and John Taus of Mulherin’s developed the food menu, which Nelson Citron, formerly of Chestnut Hill’s Tavern on the Hill, will now execute.

Take a look around here, and check out the food and drinks menu below. 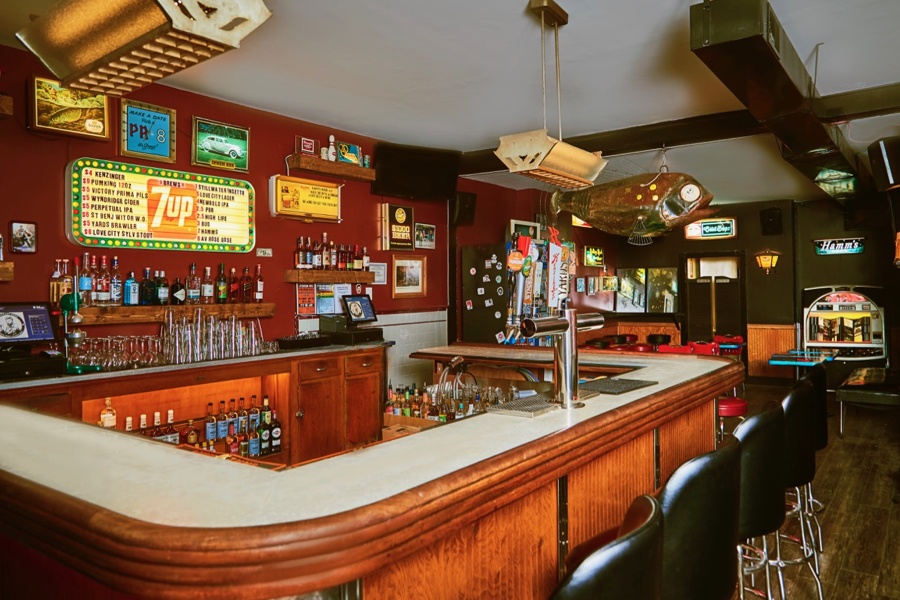 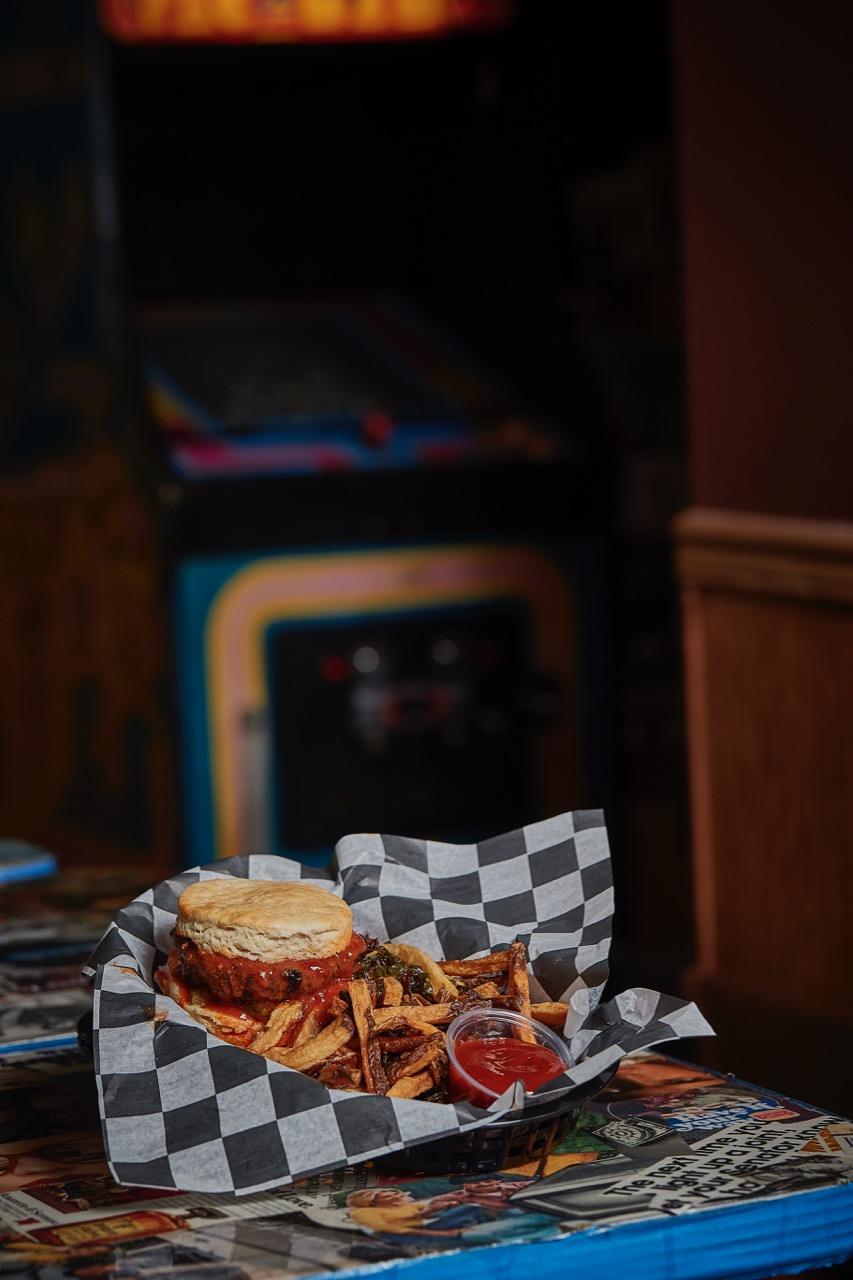 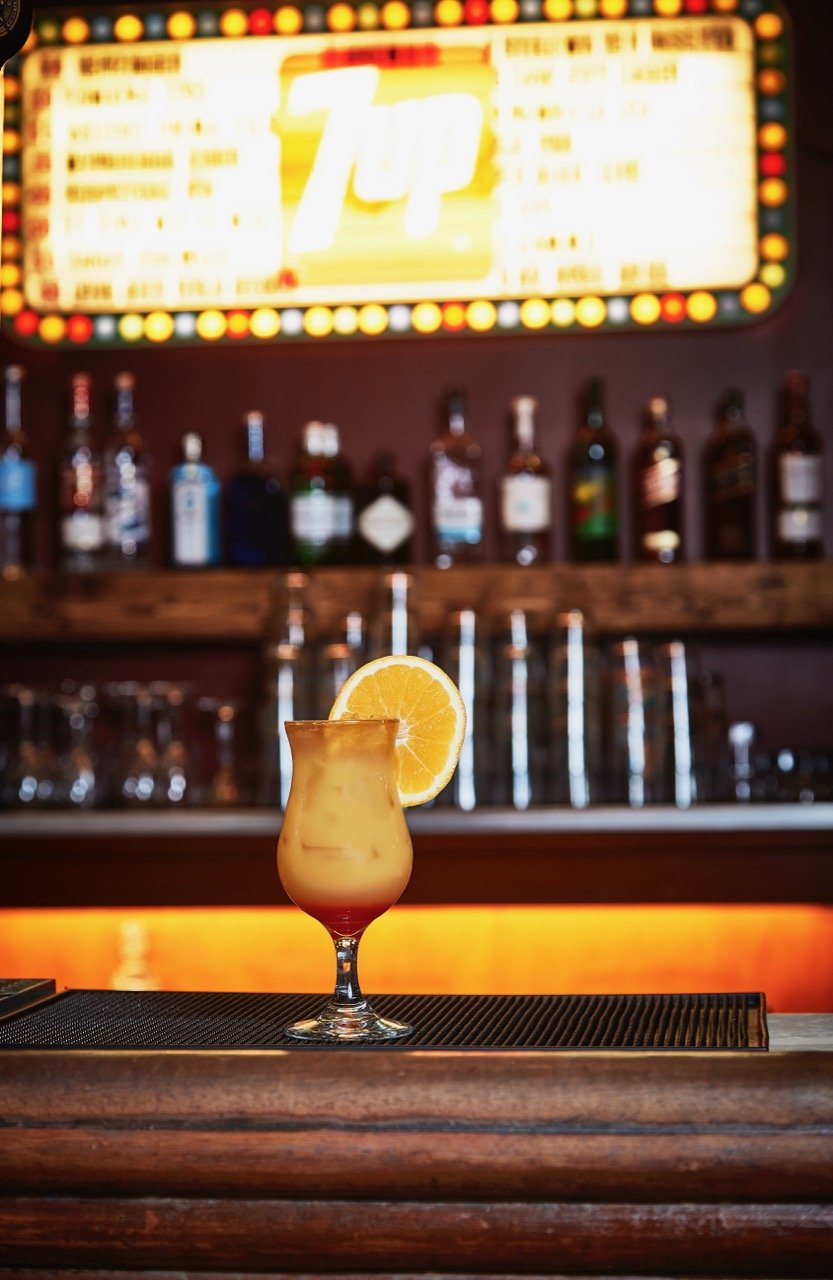 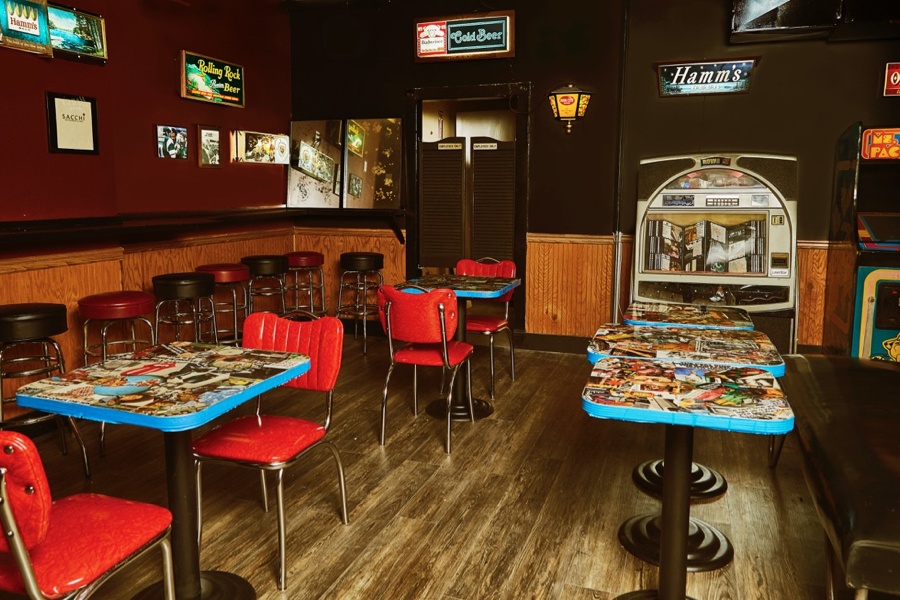 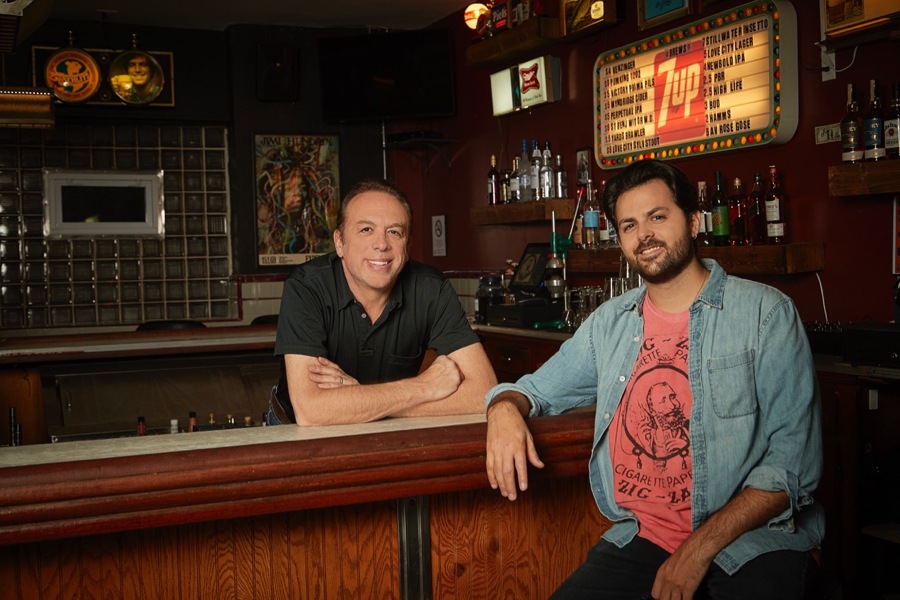 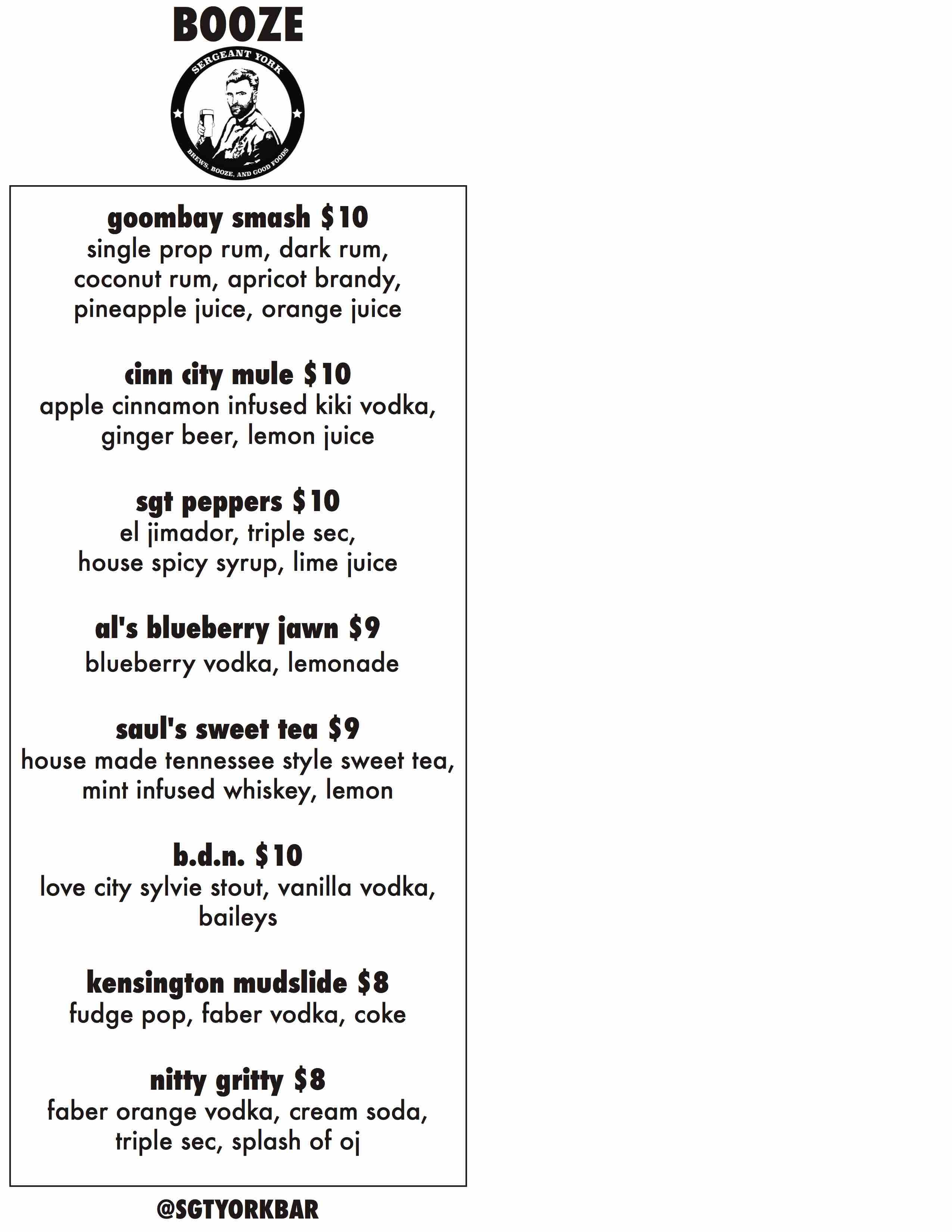 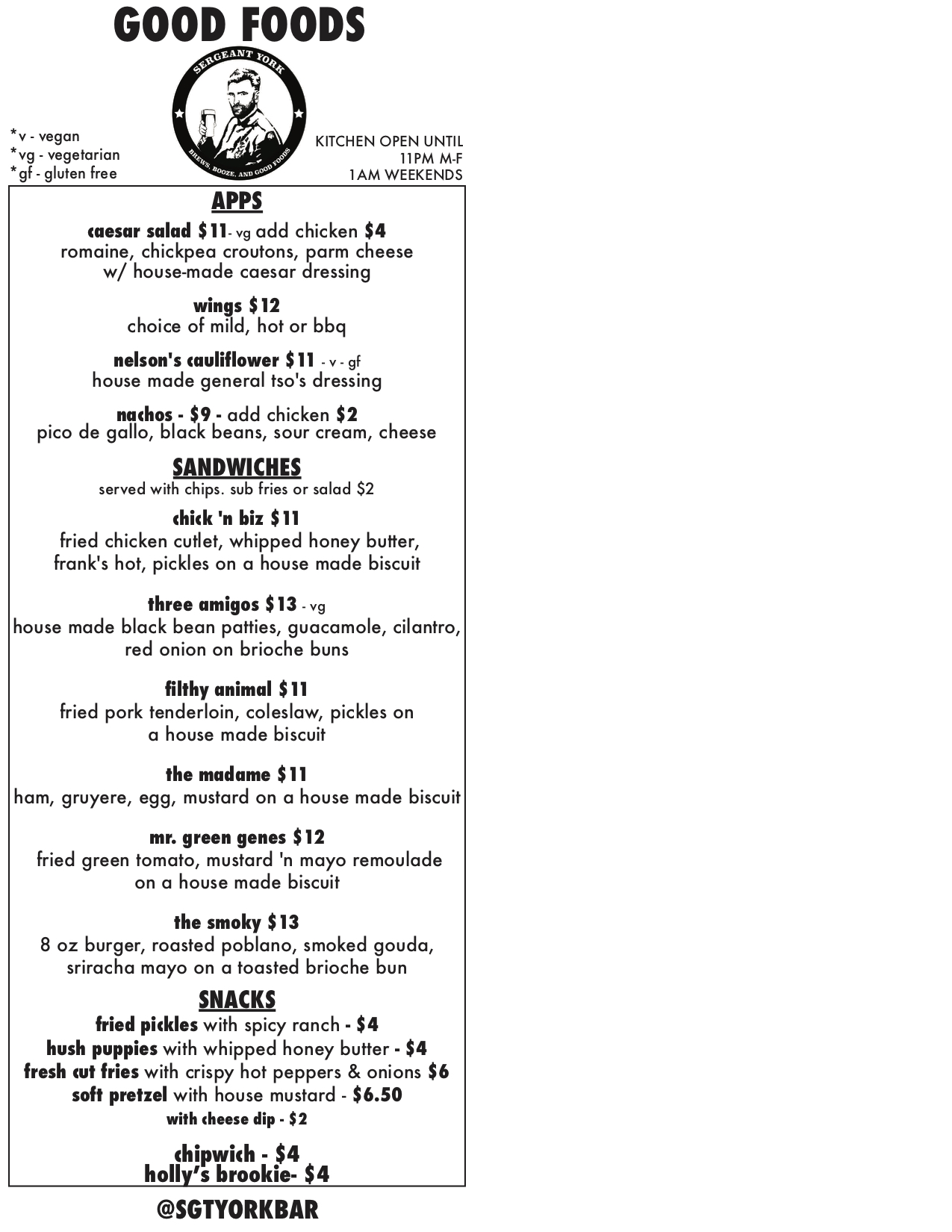