Ask the Editor: Do Servers Actually Spit in Your Food?

A small investigation into whether the practice is an actual concern or urban myth. 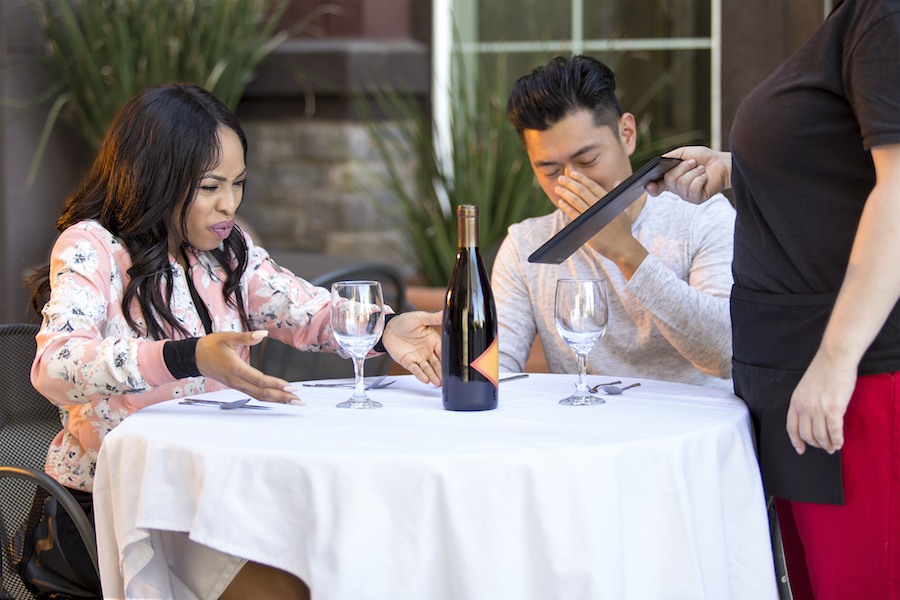 Will my server actually spit in my food if I’m being a jerk? 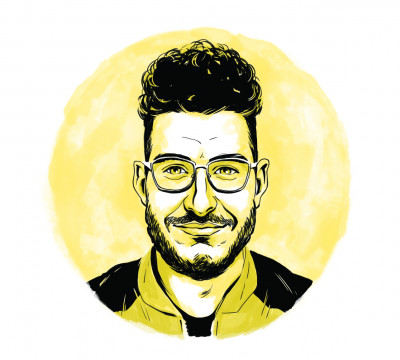 Ryan Reynolds and Justin Long once starred in a movie together about the service industry. It was called Waiting, and if I’m being honest, it did a fantastic job depicting the ins and outs of a restaurant industry (specifically the front-of-house). It could double as a documentary.

There’s an iconic scene in that movie that has everything to do with your question, Alexandra. And I’m here to tell you that it is probably the most fictional part of the entire film.

In my decade-plus waiting tables, I haven’t seen a single person spit into someone’s food. Not on purpose, at least. Not as revenge. And when I reached out to all my server friends — some still working, some out of the game (all of them promised anonymity) — for their take, they all said pretty much the same thing.

Now, that’s not to say that your server won’t get back at you in some way if you’re being difficult. I’ve seen people overcharge their guests for certain plates (they never noticed). One server I know told me she’d use her hands instead of tongs to refill a difficult table’s bread basket (gasp!). Restaurant veteran Ben Fileccia (now the regional Director of Operations & Strategy for Pennsylvania Restaurant & Lodging Association) tells me he once saw a guest steal a pair of stainless steel chopsticks, so he put it on the bill for her husband to pay for.

Fileccia added: “The funny thing is, though, almost all of the biggest pain-in-the-ass guests I ever had became my best guests. Because I never took shit from them, and I guess they appreciated that. And I always gave them exceptional service. Even though we called each other colorfully expletive laden names, they kept coming back.”

Which, from my experience, is true. Difficult guests love pushback. I’m sure someone more qualified than I can unpack why that is.

My guess? It makes them feel again — a sensation they lost years ago over “stale” breadsticks and “cold” lasagna.