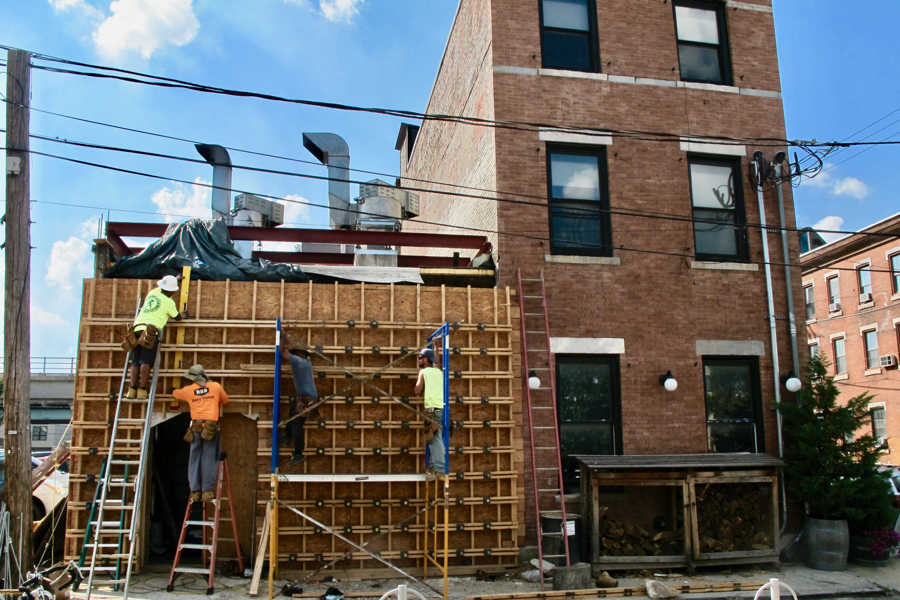 Hiroki currently under construction behind Mulherin’s | Photo by Laura Smythe

You know Hiroki Fujiyama. If not, then you’ve surely eaten his food — and if you’ve eaten his food, then you know how big of a deal his new restaurant, Hiroki, will be to Fishtown when it opens in November.

Fujiyama was Masuharu Morimoto’s guy in Philly. The one who held down the fort at Morimoto — the Iron Chef’s now-17-year-old restaurant (that he opened in collaboration with Stephen Starr) on Chestnut Street — while the actual Morimoto expanded his empire around the globe. For all intents and purposes, Fujiyama treated the restaurant as his own. Sure, it was Morimoto’s name on the door, but for over a decade, Fujiyama was the magic behind the bar — behind what was considered to be Philly’s first serious sushi omakase experience.

Obviously, the chef has paid his dues. And when Method Co. (the group behind Wm. Mulherin’s Sons and the extended stay concept, Roost Apartment Hotels) came to him with the opportunity to open a place of his own, he pounced, spending the last few months travelling throughout Japan to source inspiration and menu ideas for his first namesake restaurant. 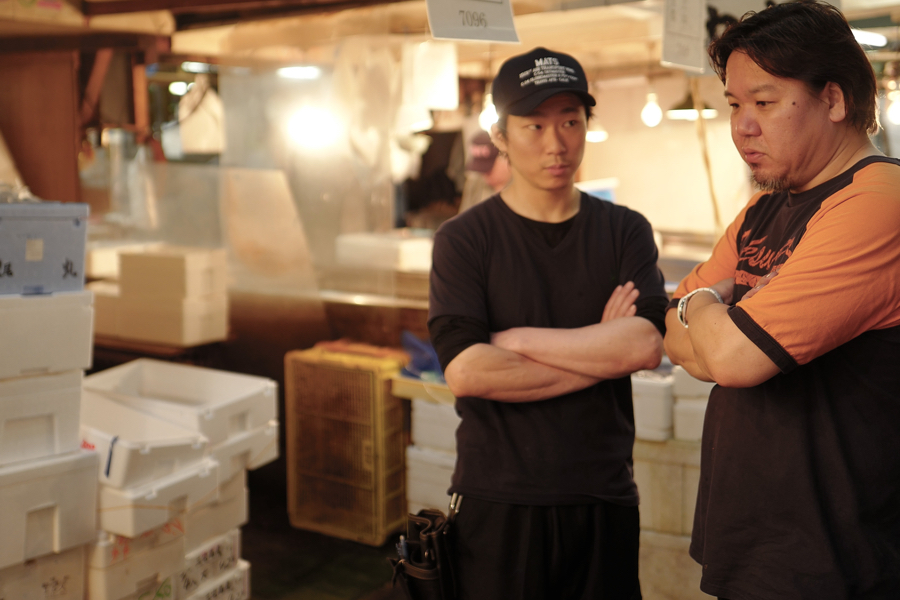 Hiroki will open in what was originally Wm. Mulherin’s storage garage attached to the back of the building at Lee and Master Streets. More importantly, it will be the first upscale sushi restaurant in the neighborhood — surely a welcome addition considering Fishtown’s dearth of Japanese restaurants.

The menu will feature two prix fixe options, one with 17 courses and the other with 21 courses. Both options will include a few local, seasonal small-plates followed by an omakase selection by Fujiyama (the difference between the two menus being the number of fish courses). The drink menu will feature a deep sake list of different styles and grades from across Japan, plus an extensive selection of Japanese whiskeys and gin.

Method Co. came under fire earlier this year for sexual harassment allegations made against Wm. Mulherin’s Sons head chef and partner at the time, Chris Painter, as well as two managers and a server at the restaurant. Since the incident, the group’s owners, Randall Cook and David Grasso, severed ties with Painter and the other employees, and hired both an outside human resources firm and a new director of operations, Hannah Taylor-Noren (formerly of Jean-Georges restaurant group).

Not all the details about the new restaurant were revealed, but don’t worry. We’ll have more for you as the restaurant nears its opening. Stay tuned.