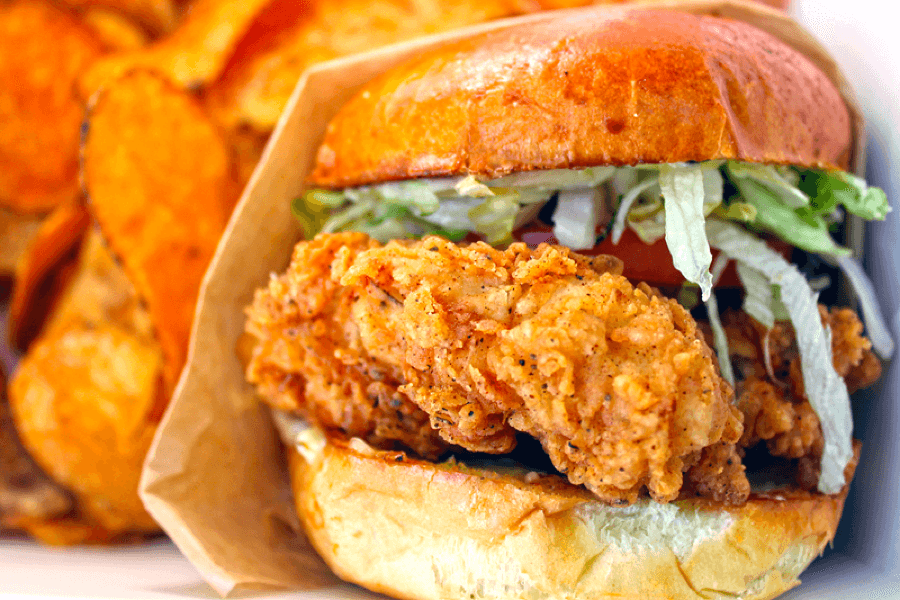 Freebyrd will serve as a “fried chicken hub”  with an extensive selection of sandwiches, bowls, curly fries, and more. We’re especially excited for their riff on the chicken cheesesteak (slow roasted pulled chicken, jalapeño beer cheese, beer mustard braised onions, on hoagie roll) and the curly fry haystack — basically loaded curly fries. According to Freebyrd’s reps, the kitchen will source natural, local and free-range chicken breasts for their sandwiches.

There will be a bar, too, pouring sweet tea, craft beer and draft cocktails.

Opening is slated for whenever the Marketplace opens. Until then, you can get your chicken sandwich fill at Redcrest, Hatch & Coop, and the slew of Philly fried chicken specialists that aren’t Chick-fil-a.