His restaurant group will have two outposts at the new Ocean Resort Casino — formerly Revel. 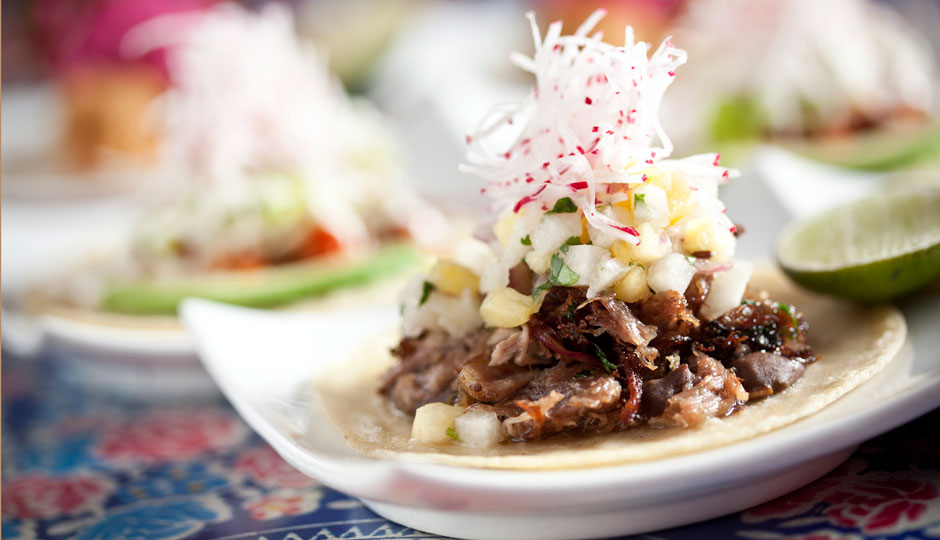 Things did not go well for Jose Garces in Atlantic City.

And while sure, that’s something that a lot of people can say (how many stories do you know that begin “So I was in Atlantic City…” and then end with someone getting a puppy?), Garces’s story is particularly bad. He lost four restaurants when Revel went under in 2014. And those losses, he says, led directly to the troubles he found himself in recently–including filing for Chapter 11 bankruptcy protection and the new partnership with Ballard Brands.

But now, the Garces Group is going back. Last year, he opened two spots at the Tropicana Atlantic City. And it was just announced that he’s also going to have two restaurants at the new Ocean Resort Casino–in the former home of Revel.

Ocean will be home to an Amada and a Distrito–both concepts that were at Revel when it shut down. And they’ll be joined by all sorts of other food and beverage concepts–everything from Marc Forgione’s American Cut (a steakhouse), Harper’s (for brunch), Wahlburgers (for those of you who want to get a little taste of Donnie Wahlberg), Zhen Bang (an Asian noodles-and-sushi concept) to Starbucks, bars, diners and some kind of weird rock-and-roll themed pub/restaurant/music venue called Villain & Saint which will be “a cultural gathering spot that accommodates rockers of all stripes: young and old, with a taste for the conventional or radical, looking for frivolity or hardcore” and sounds like the worst place on earth.

Ocean Resort Casino is scheduled to open later this month. We’ll be keeping an eye on the new Garces outposts to see if they can hang on a bit longer this time.