Chef Aaron Gottesman Is Out at Hearthside 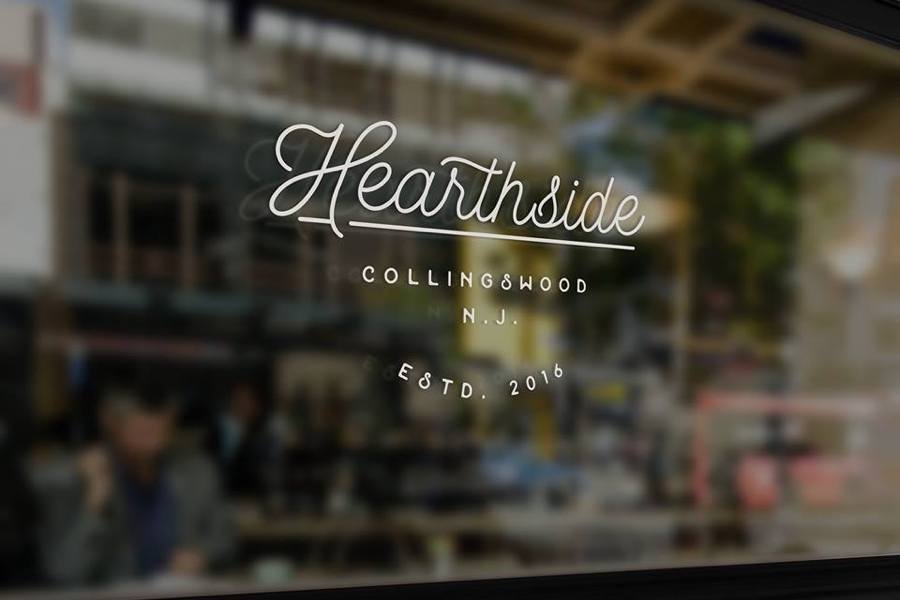 Hearthside chef Aaron Gottesman is crossing back over the Delaware.

He’s moving on from the Collingswood BYO he’s co-cheffed with owner Dominic Piperno since last fall.

Gottesman has another gig lined up: he’ll be heading up the kitchen at Oyster House as executive chef as of the end of June.

“Aaron’s natural talent, along with his experience in some of the area’s best kitchens and his positive demeanor, made it an easy decision for us,” said Oyster House owner Sam Mink. “We’re thrilled to be working together and we know he’ll be a great asset.”

Before opening Hearthside, Gottesman previously worked at Vernick, where he met Piperno, and as chef de cuisine at Kevin Sbraga’s erstwhile The Fat Ham.