The new spot in the Goldtex Building is slated to debut next month. 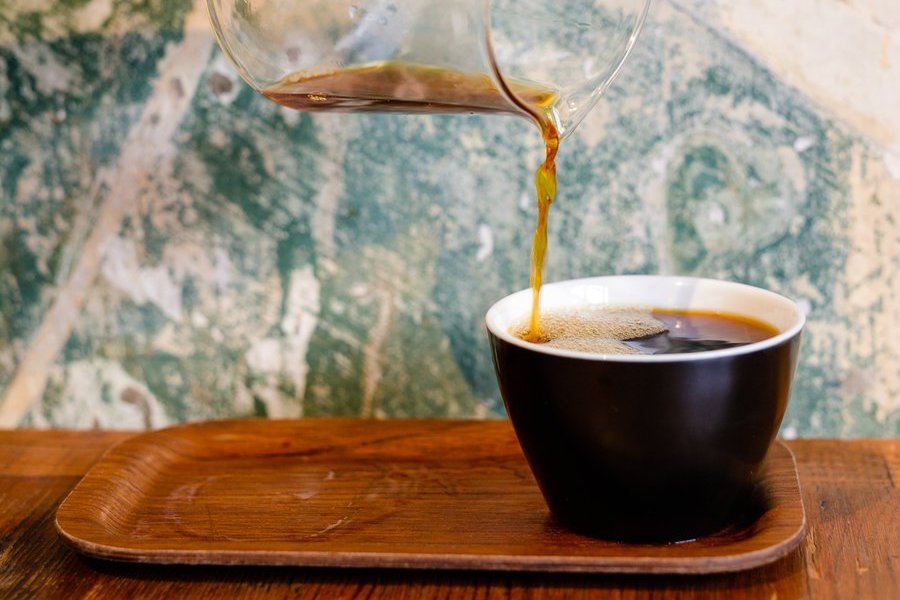 More than a year after it was announced, Elixr Coffee’s Callowhill location is just about ready to open. June 11th is its tentative opening day.

The cafe and roastery will inhabit a 2,000 square-foot space in the Goldtex Building in the space previously occupied by Brick and Mortar at 315 North 12th Street. Expect a similar vibe to the flagship location downtown, which was also designed by Kole Made Design/Build. Glass doors will separate the roastery from the cafe and give customers a look inside the roasting process.

In addition to its always-bustling Sydenham Street cafe, Elixr also has a coffee bar in the Institute for Contemporary Art in University City and handles daytime coffee service at Double Knot.