Here’s What You’ll Be Eating at El Merkury 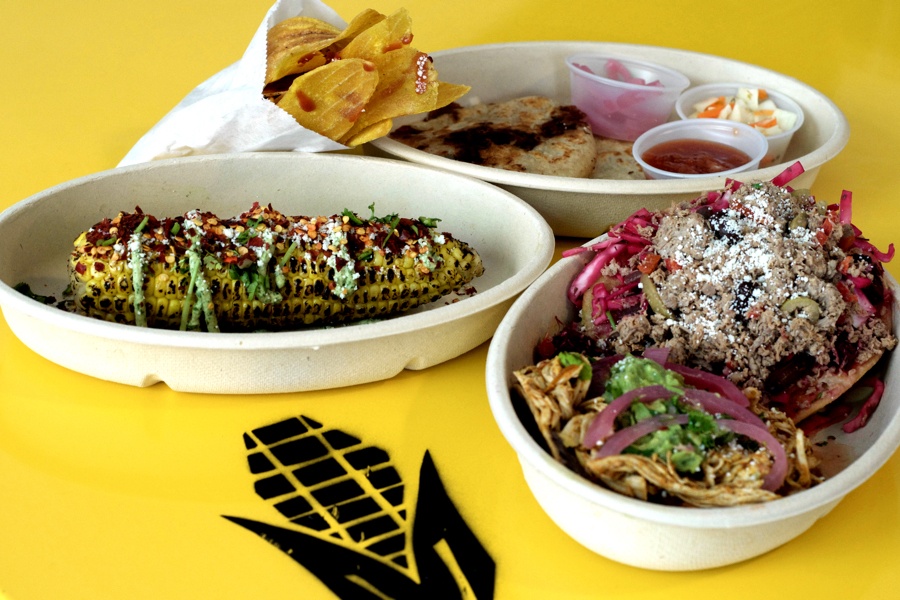 The concept offers street foods from Deleon’s native Guatemala as well as staples from other Central American countries like Honduras and El Salvador.

Deleon studied food industry marketing at Michigan State, then worked as a broker for companies like Kerrygold and Goya. She moved to the Philly area to get her MBA at St. Joe’s, but she decided that the corporate world wasn’t for her.

Calling on her home region’s Mayan food heritage, Deleon based El Merkury’s menu around corn, beans, chiles, and chocolate. “I wanted to serve something that’s popular, but that maybe Americans wouldn’t have tried before,” DeLeon said. “Food that’s easy to make and that can be served in a lot of different ways.”

That means that most of her menu is gluten-free by default, with corn-based taquitos, pupusas (thick, tortilla-like rounds stuffed with fillings like meat and beans), and tostadas piled high with braised meats, salsa, and pickled onion. 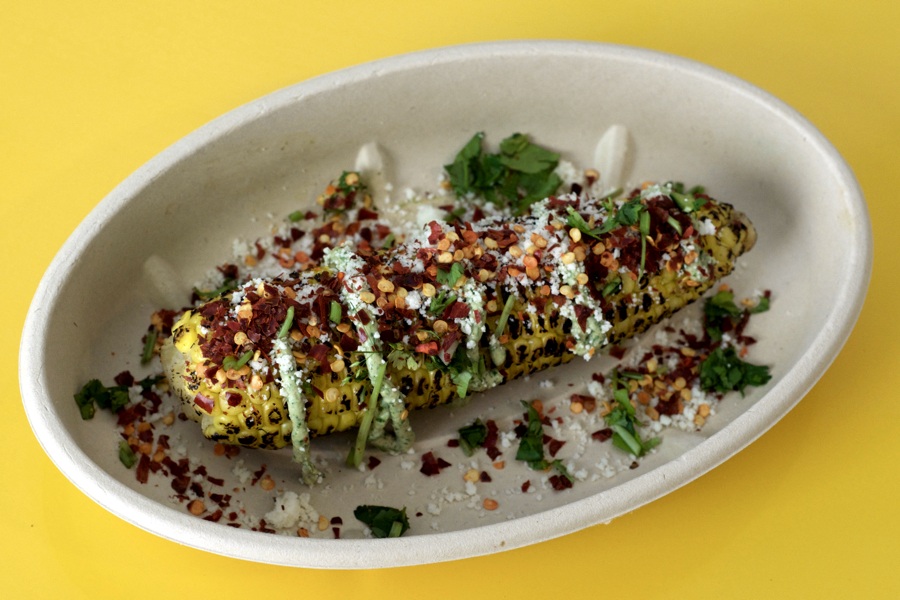 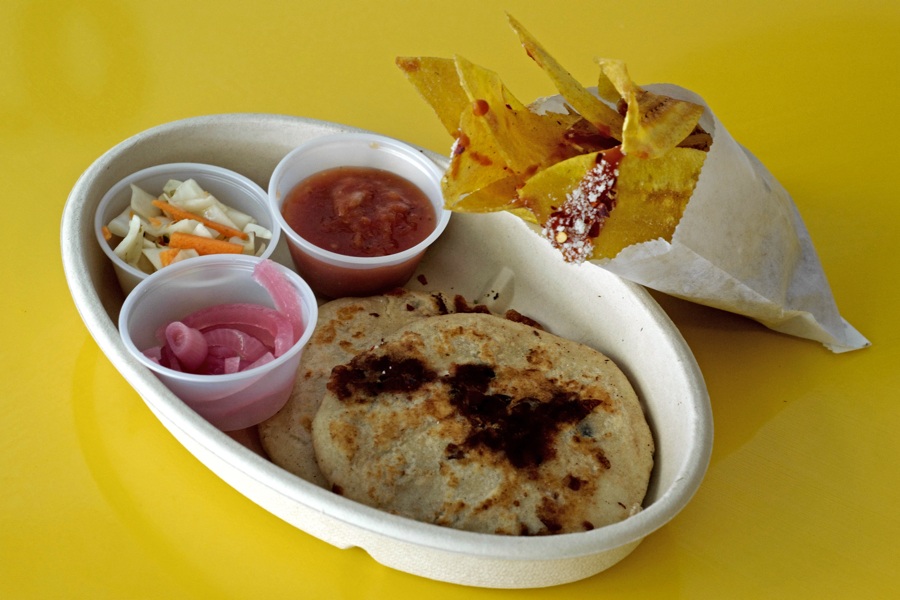 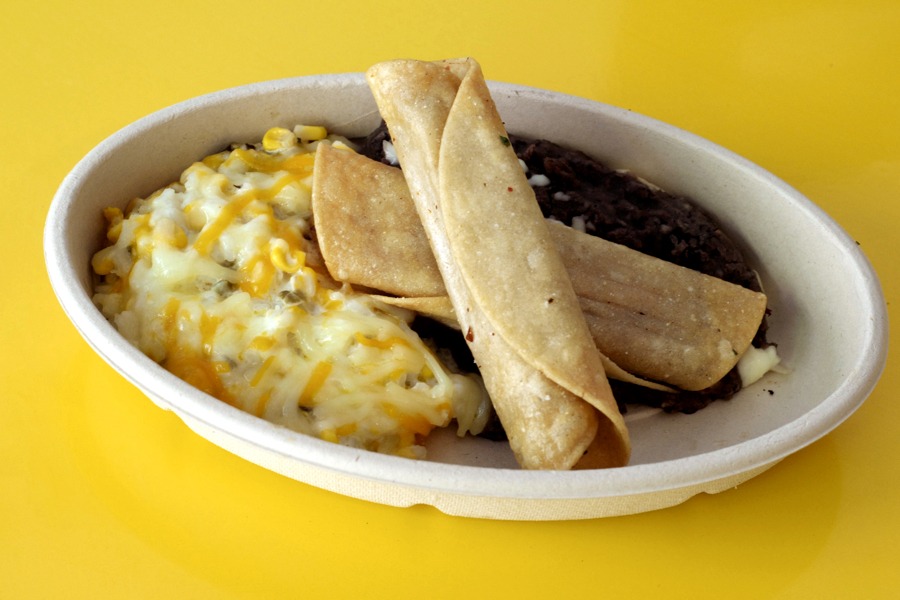 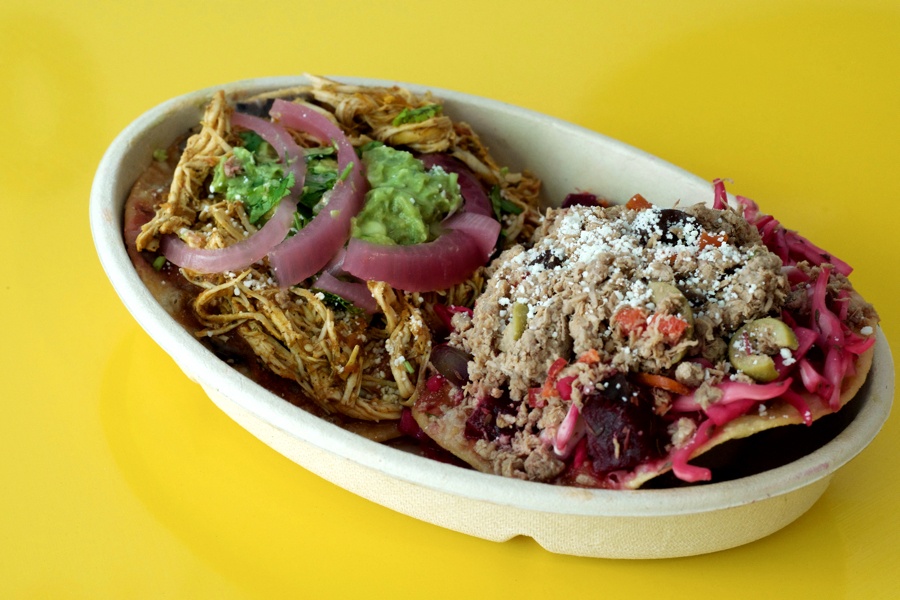 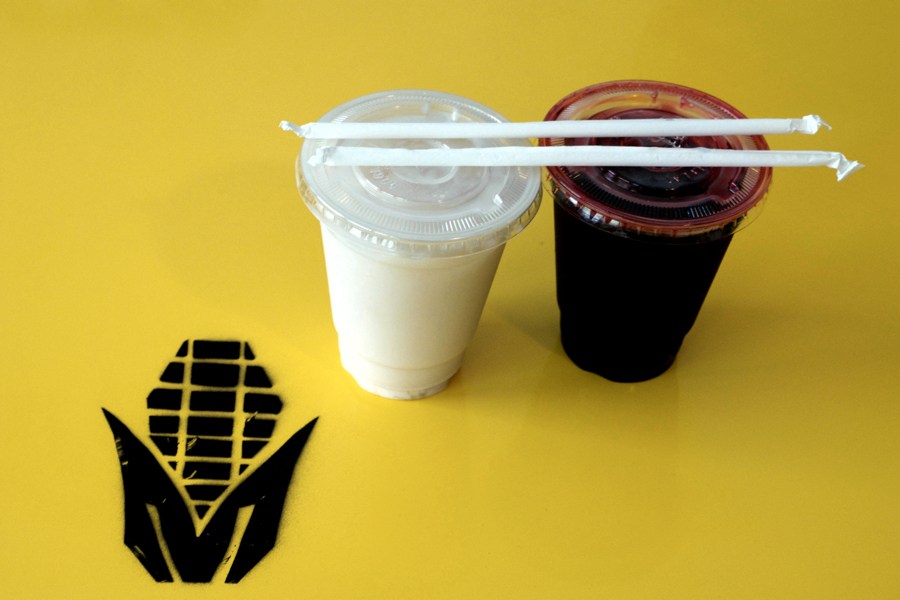 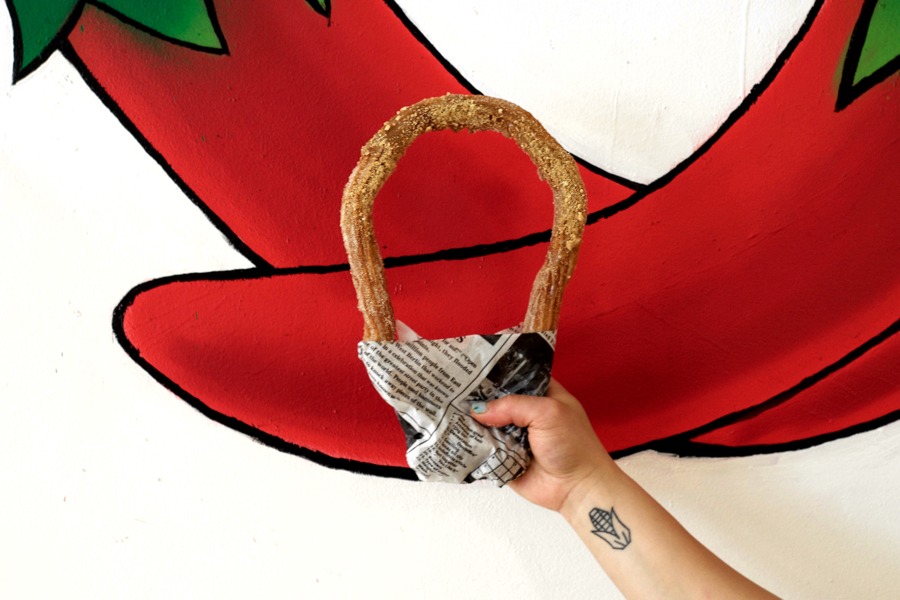 There are also thin, crisp plantain chips — streaked with spicy ketchup and tossed with with chile flakes and savory queso freso — plus elotes, fresh salads, and the best and biggest churros we’ve ever had (with tons of topping options like goat’s milk caramel, toasted meringue and cookie crumbs) to balance things out. Sips include jamaica as well as horchata made with a blend of almond and rice milk.

Try El Merkury from 10 a.m. until 9 p.m. Monday through Saturday and Sunday from 12 p.m. until 8 p.m. (or order online via Grubhub — they still offer delivery during lunch). Check out the menu here.