El Merkury, a Central American Restaurant and Churro Bar, Will Open in Rittenhouse

The new restaurant will take over the recently closed Agno Grill on Chestnut Street. 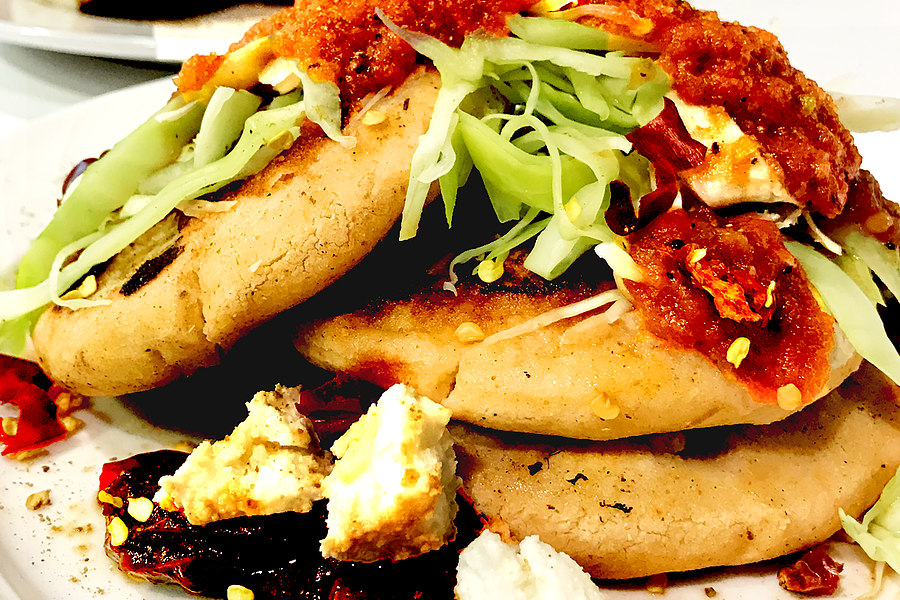 El Merkury’s Sofia Deleon had said that she wanted to create a market for her product (Central American street food) first before opening a brick-and-mortar restaurant. The cuisines of Guatemala and El Salvador were, and still are, scantly represented in Philly’s restaurant landscape, so she chose to test the waters first with online delivery and occasional pop-ups at Garage.

It took about a year, but Deleon is finally ready to open El Merkury in an actual space, which she just secured at 2104 Chestnut Street (the former Agno Grill, which quietly closed in January).

And just like its new neighbors Hey Hummus, Poi Dog and Rione, it’ll too be a fast-casual operation with two walk-up counters — one for the savory items, like taquitos, tostadas and pupusas, and the other just for churros, stuffed or rolled and topped with ice cream. Ordering will be done via touchscreen kiosks (a la Honeygrow and Baology).

She says that if all goes according to plan, El Merkury will be open this Spring. Stay tuned.