Owner Sofia Deleon will launch a virtual restaurant first and a brick and mortar second. 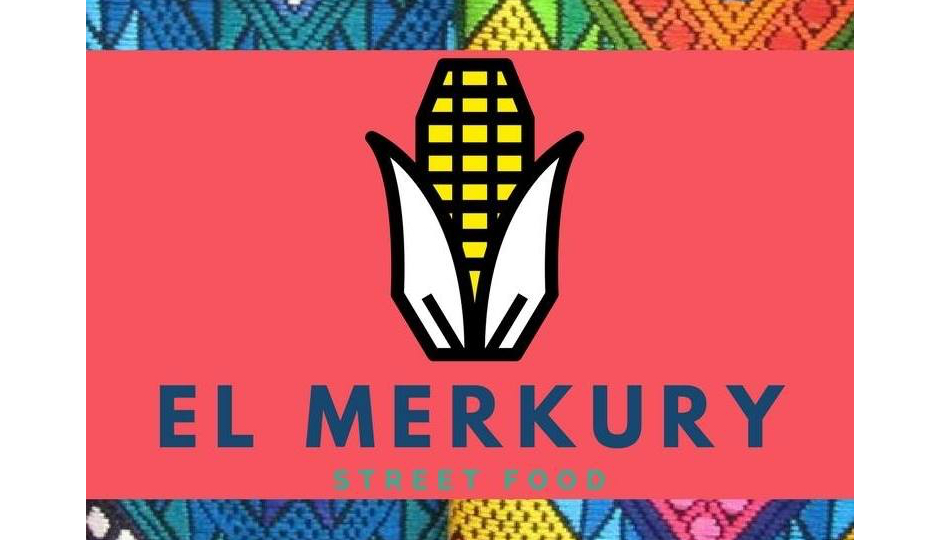 In Central America, the street food scene is huge. In Philly, it is not. We’re a city of brick and mortars and, if not, food trucks (licensing and meddling bureaucracy are nemeses to a healthy street food scene). But even with Philly’s Central American restaurants, only a small few exist, most of them on the outskirts of the city or even the ‘burbs. You might stumble upon some Central American foods in South Philly (pupusas, taquitos, etc.), but they’re so often muddled into taqueria menus — lost to Philly’s familiarity with Mexican tacos and quesadillas.

Deleon grew up in Guatemala and was 12 years old when she realized she could turn food into money. She sold ice cream at school — her first foray into the food business, one she’d eventually commit her entire life to with a bachelor’s from Michigan State in food industry management. After school, she worked in a few kitchens around the country before landing in Philly nearly three years ago. And like the story often goes, she fell in love, “Philly is a very open-minded city when it comes to food.”

But here she found that Mexican food outshone the great joys of Central American cuisine and the only way to bridge the gap was to open a restaurant of her own. Her restaurant would focus primarily on the street foods of Guatemala and El Salvador — street food for its casualness in this is “age of on-demand.” She’s currently scouting locations in Center City for a brick and mortar (she’s almost secured one, so stay tuned), but before she does, she’s decided to launch El Merkury (slang for “market”) from a commissary kitchen, which she’ll link up to Uber Eats and GrubHub in two weeks. “I first want people to try the food and learn to like it. Create a market.”

The menu, centered around the four major food categories of Mayan cooking: corn, beans, chocolate, and chilies, is here: 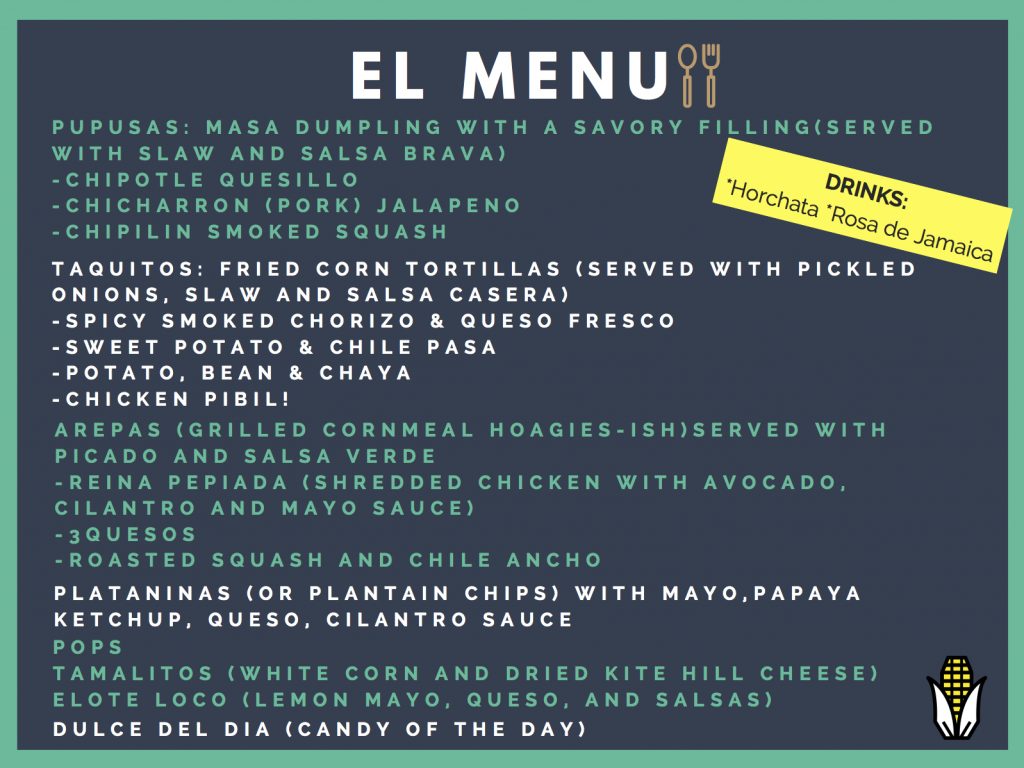