All the proceeds from Thursday night's benefit will support women's refuge Adelaide's Place. 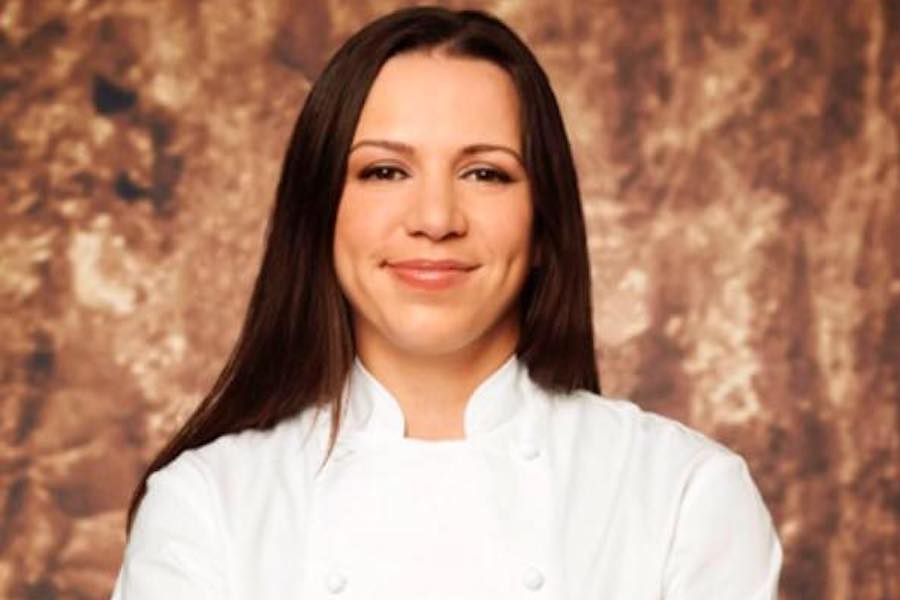 Atlantic City women’s refuge Adelaide’s Place has been providing a safe space for homeless women in the shore town for the last 15 years, and now female chefs from Atlantic City casino restaurants are coming together to raise money for a much-needed renovation and expansion for the facility. 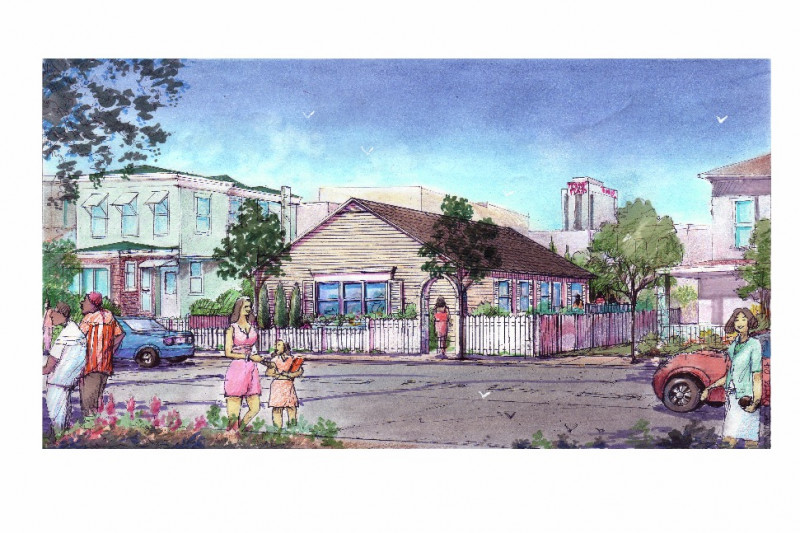 A rendering of a proposed expansion for Atlantic City women’s refuge Adelaide’s Place.

On Thursday night in Bally’s Diamond Lounge on the Boardwalk in Atlantic City, Hell’s Kitchen Season 10 winner and Gordon Ramsay Group executive chef Christina Wilson will be on hand to offer a preview of Ramsay’s new steakhouse, set to open at Harrah’s over Memorial Day weekend. Wilson previously worked at suburban Philadelphia restaurants Gypsy Saloon and Stella Blu as well as Center City’s Lolita and Mercato.

Other food and drink will be provided by Diana Miller, chef at Martorano’s at Harrah’s, Georgeann Leaming from Gordon Ramsay Pub & Grill at Caesars, and Ashley Joas from Guy Fieri’s Chophouse at Bally’s, among others. (Bally’s, Harrah’s and Caesars are all owned by the same company.)

“We are proud to share that 44% of our managers and above are women,” the company pointed out in a press release about the event. “From gaming and hospitality to information technology and food and beverage, our female leaders are blazing trails in their respective fields. But, there is still more work to be done to move in the direction of equity in representation of men and women. That’s why we’ve pledged to reach gender equity in management positions and above in our company by the year 2025. As we share more information on this 8 year plan in the near future, join us for an evening celebrating our female culinary leaders, benefiting a worthy cause supporting women in our city.”

The party starts a 6 p.m., and tickets are $100 each. According to a spokesperson for the casinos, all of the proceeds from the event will go directly to supporting Adelaide’s Place.