Old City Gets a Double Debut With M. Brown’s and Chez Ben

The two concepts will share a space at 4th and Chestnut Streets. 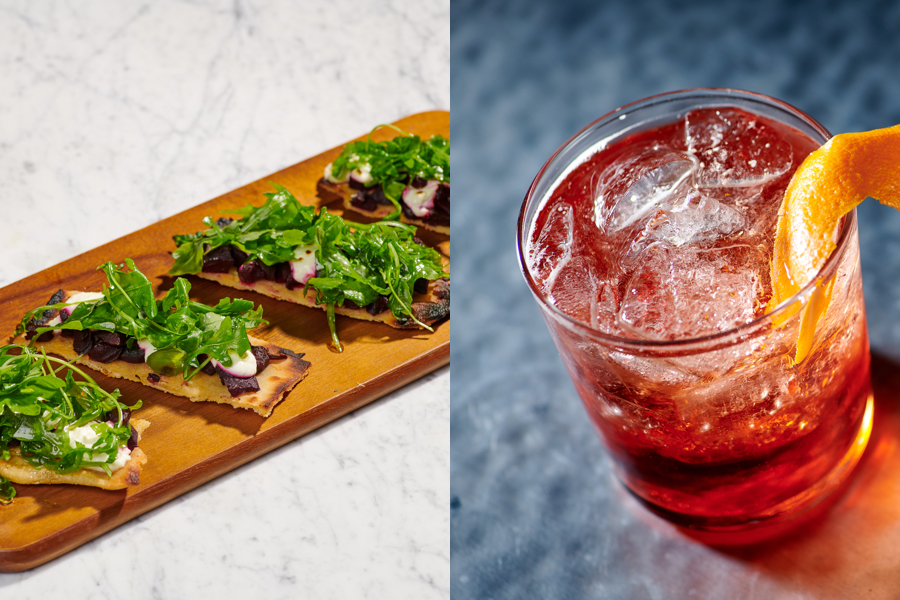 The Franklin Hotel in Old City is unveiling not one but two restaurant concepts.

Chez Ben, an all-day French bistro, and M. Brown’s, a retro-contemporary cocktail bar, will share a storefront at 401 Chestnut Street.

After a soft opening on Friday, March 16th, a grand opening will follow later this month. Chef Paras Shah, who opened Barcelona in East Passyunk last summer, will head up the shared kitchen.

Chez Ben’s menu is going for French classics presented with a modern twist — think entrées like roasted blood orange duck breast with sunchokes and moules-frites with white wine and garlic, plus a raw bar and a selection of tartes flambée, Alsatian flatbreads also known as flammenkuche.

M. Brown’s will specialize in long-aged brown liquors from around the globe plus classic and specialty cocktails. The bar menu will include small plates like Scotch-cured salmon tartine and sliders made with merguez sausage.