The new concept from Sean Weinberg is slated to open in April. 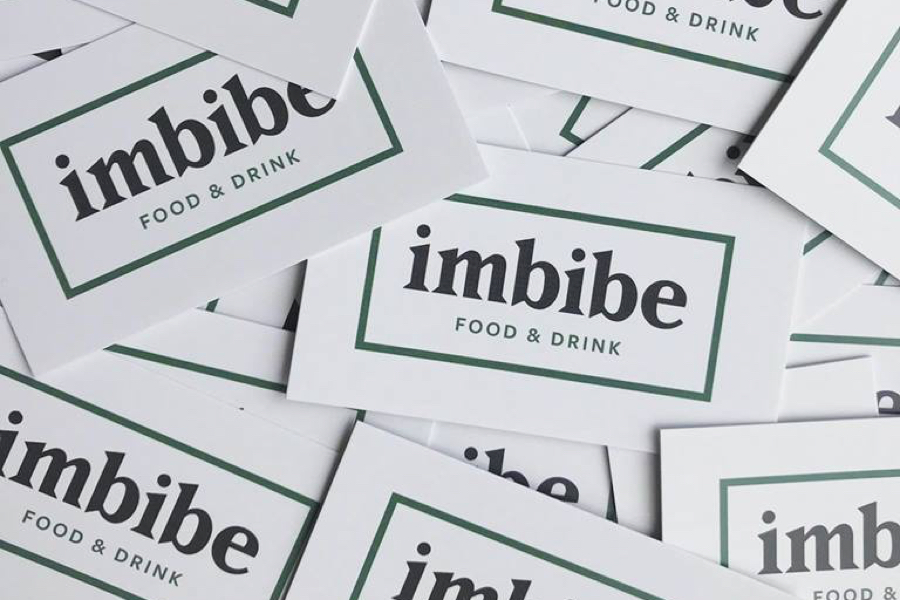 The menu will be modern American, with a focus on craft cocktails. Weinberg is also chef-owner the Bryn Mawr pizzeria Biga and Restaurant Alba in Malvern. He’s the son of Michael and Helene Weinberg, who have owned the Rose Tattoo Café in Fairmount since 1989.

Imbibe will open at 101 Ford Street in West Conshohocken in the former Stella Blu space. The building was recently sold, prompting Stella Blu to close back in January and relaunch as a virtual restaurant.