The owners have plans to relaunch as a virtual restaurant later this year. 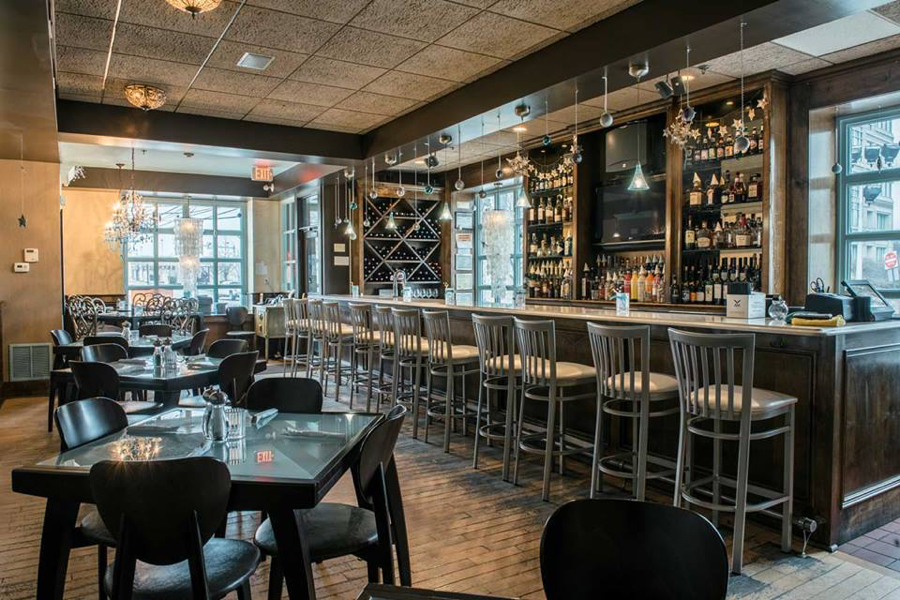 Stella Blu, the Best of Philly Happy Hour-winning Italian spot in West Conshocken, is closing at the end of the month.

Owners Marianne Gere, Kim Strengari, and Michael Golden have set Saturday, January 27th as the restaurant’s final day of operation. After 16 years at 101 Ford Street, the building has been sold, and the new owner has plans to open another restaurant in the space.

But Conshy Girls Restaurant Group, which is owned by Strengari and Gere, plan to bring back Stella Blu as a virtual restaurant later in 2018. Rather than dining in, customers will be able to order dishes for home delivery, bypassing the need for a physical location — a trend in Philly that we’ve seen before.

Gere, Strengari, and Golden also said that Stella Blu might reopen as a physical restaurant in the future if they find a location that’s the right fit.