The folks behind Bella Vista's BarOne will open a second, separate restaurant in its kitchen. 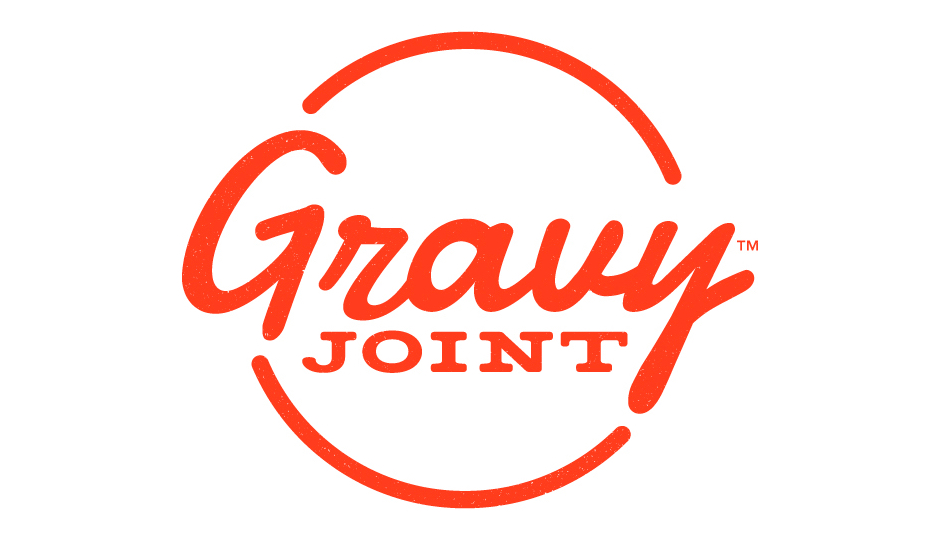 Last year, Ryan and Gabrielle Rubino opened BarOne across the street from their family’s restaurant — and the oldest Italian restaurants in the country — Ralph’s. As it is, the bar’s a complete departure from the old-school, red sauce stylings of its 9th Street cousin. It’s new and modern with small plates, nifty cocktails and craft beer, and while it does just fine on the Bella Vista bar scene (especially since the departure of Neuf and Coeur), there’s always opportunity for growth.

So, the Rubinos are launching a new restaurant called Gravy Joint. They’re going the fast-casual route because it’s 2017, and every restaurant owner needs some sort of off-shoot quick-serve. And, of course, it’ll be based in South Philly. 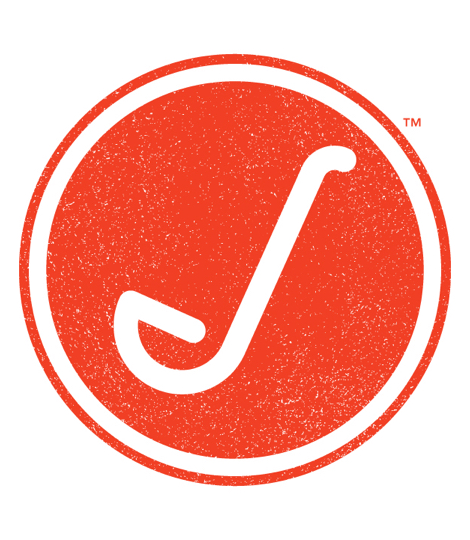 Virtual restaurants, or “ghost restaurants“, are the hot, new things these days. You’ll find them — restaurants without residencies — all over New York and other noteworthy food cities across the country. Some exist solely as ready-to-eat meal services like Munchery (sort of like Snap Kitchen, but delivered), and others work like a full-fledged restaurant without the rent. There’s even a Starr-esque restaurant group in New York called Green Summit with eight different restaurant concepts operating under its umbrella.

Gravy Joint won’t have an address. It’s one of the first virtual restaurants of its kind here in Philly. There’s El Merkury, yes (which delivers via Grubhub), but it’s only virtual until the owner finds a space for it. There’s no grand vision for a Gravy Joint brick-and-mortar — it’s delivery-only, period. And instead of using a commissary kitchen, Rubino’s just using his own BarOne kitchen and his same chef, Anthony Barone. But it’s a completely separate business entity, it’s just operating inside of an already established business. So, an extra-revenue maker without any added costs.

The menu will function just like every other fast-casual in the city: pick your base, your sauce, and your topping — in this case, your homemade pasta (including spiralized vegetable pasta), your gravy, and your protein. Order exclusively through Caviar starting in June.