Damon Menapace Will Take Over at Le Virtù and Brigantessa 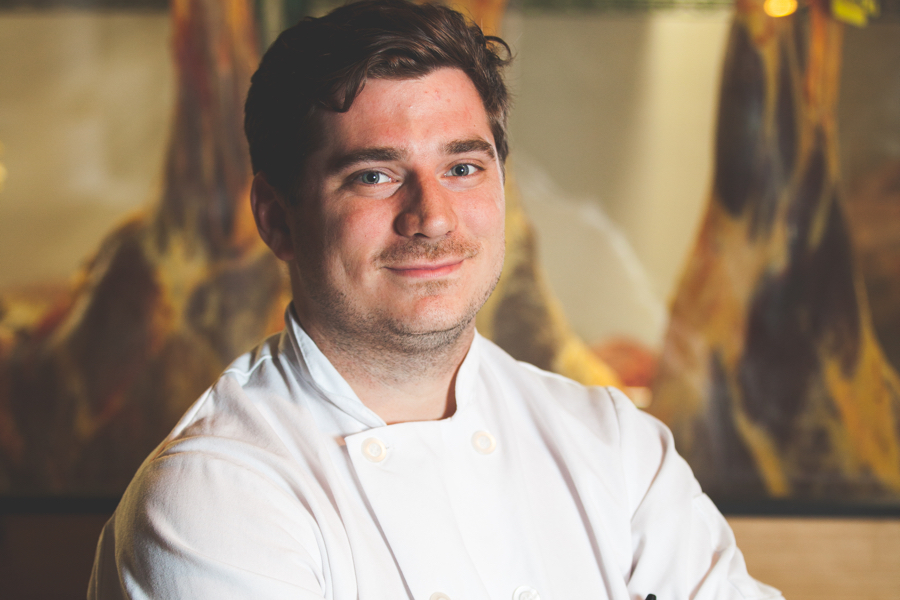 Le Virtù and Brigantessa owners Francis Cratil-Cretarola and Cathy Lee announced today that Damon Menapace will be the new chef at their East Passyunk restaurants.

The unexpected change comes a less than a month after now-outgoing chef Joseph Voller earned Le Virtù a three-bell revisit from Craig LaBan. Voller replaced Joe Cicala after a nasty breakup between the owners and the longtime chef Joe Cicala in summer 2017.

According to a statement from the owners, Voller is stepping aside to spend more time with family, and he’ll stay on long enough to assist Menapace and chef de cuisine Adam Taylor with the transition.

Menapace was most recently the chef at Kensington Quarters, where he focused on whole-animal butchery and sustainable sourcing, which dovetails well with the ultra-authentic Abruzzese kitchen at Le Virtù.

Katie Maley, who’s been at the meat-centric Fishtown spot for since it opened, stepped when Menapace took on a larger role with owner Michael Pasquarello’s 13th Street Kitchens group over the past few months. She’ll continue leading the kitchen at KQ.