Another One Night Stand for David Ansill’s Pif

He and Joncarl Lachman are resuscitating the legendary French restaurant's menu for another one-night pop-up, this time at M Restaurant. 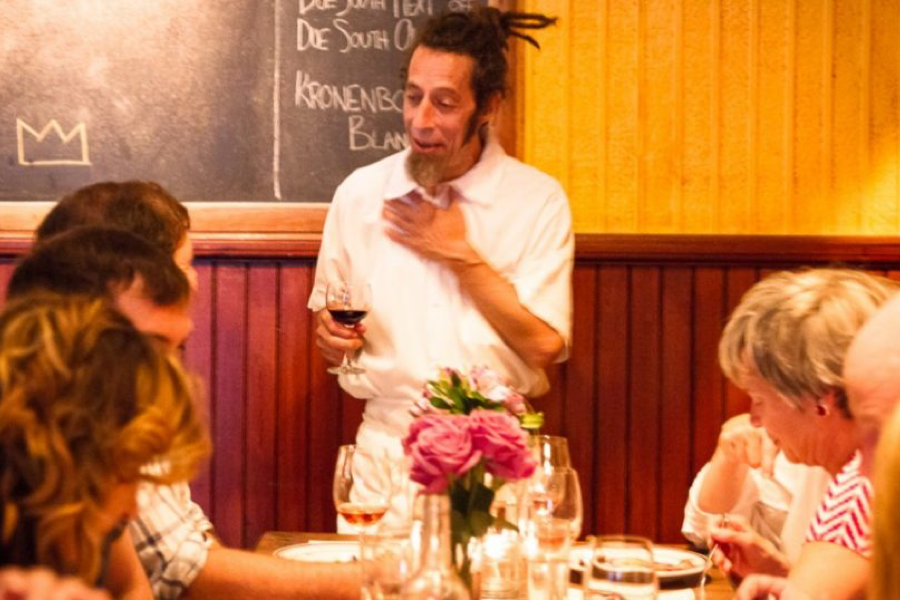 Before this current French renaissance that we find ourselves in here in Philly, there was another one. Back in the early 2000’s, chef David Ansill was serving snails and foie gras at Pif, which lived at 8th and Carpenter — currently the home of Bibou. Pif was beloved. It helped to shape Philly’s understanding of how French food could work in a new century, in a city that was making serious moves into American regionalism and the much more modern gastropub scene.

Pif is remembered fondly even today. And French restaurants keep opening. Which is probably why Ansill is able to make a growing side business out of pop-ups which feature dishes from the old Pif menu. He did one at Amis last year. And another one at Noord, where he and chef Joncarl Lachman apparently got on well enough that the two of them are now working together to do a third — this time at M Restaurant at the Morris House.

On February 19th, he’ll be doing a multi-course tribute to Pif for $75 per person. It’ll be BYOB, but the bar at M will be open (and debuting a new cocktail that night). Even better? We’ve got a rough draft of the menu.

So here’s what Ansill is thinking right now:

Granted, the steak tartare might become salmon tartare. He might (or might not) do an onion soup. And the dessert menu is very much in flux. But still, that’s a damn fine board of fare, right? And for those of you out there who really miss Pif, it’s a priceless chance to taste the greatest hits once again.

Call M Restaurant for reservations. Or do it through Open Table or whatever. Because this is the only menu M will be serving that night, and after the 19th, it’ll be gone again.