Vetri Chefs Are Competing in a Culinary Cage Match

Jeff Michaud and Brad Spence will cook head to head on January 16th, and guests will choose the winner. 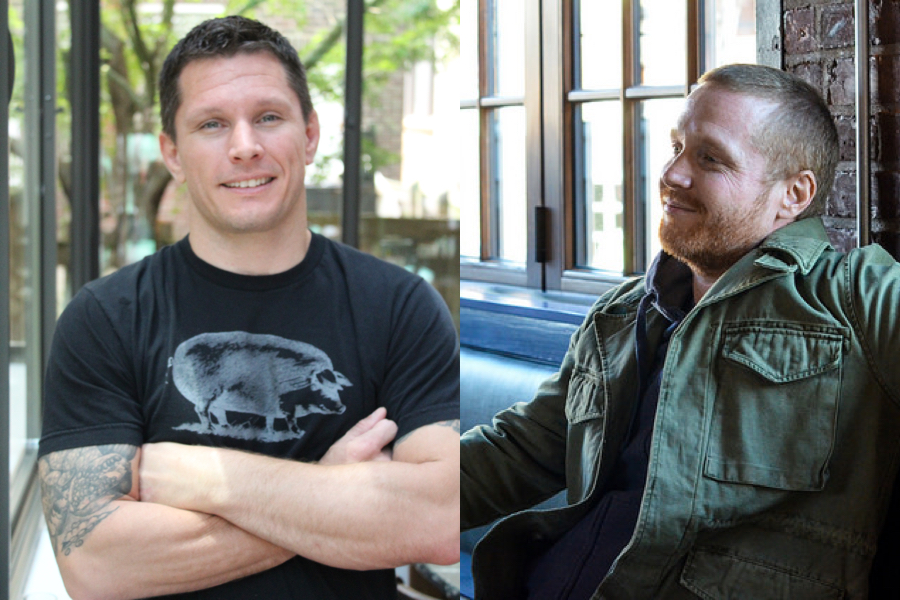 But later this month, they’ll be going head to head at Alla Spina in a culinary cage match.

On Tuesday, January 16th, Michaud and Spence will compete against each other, each preparing a four-course, family-style menu. Guests will enjoy the meal, then judge the dishes and crown the winner.

Michaud and Spence have competed before — and last time, Spence won it all thanks to his killer dessert course, so Michaud will be out for redemption.

The culinary throwdown is $85 per person, not including tax and tip, and you can make reservations here.