Jeremy Nolen Is Moving On from Brauhaus Schmitz 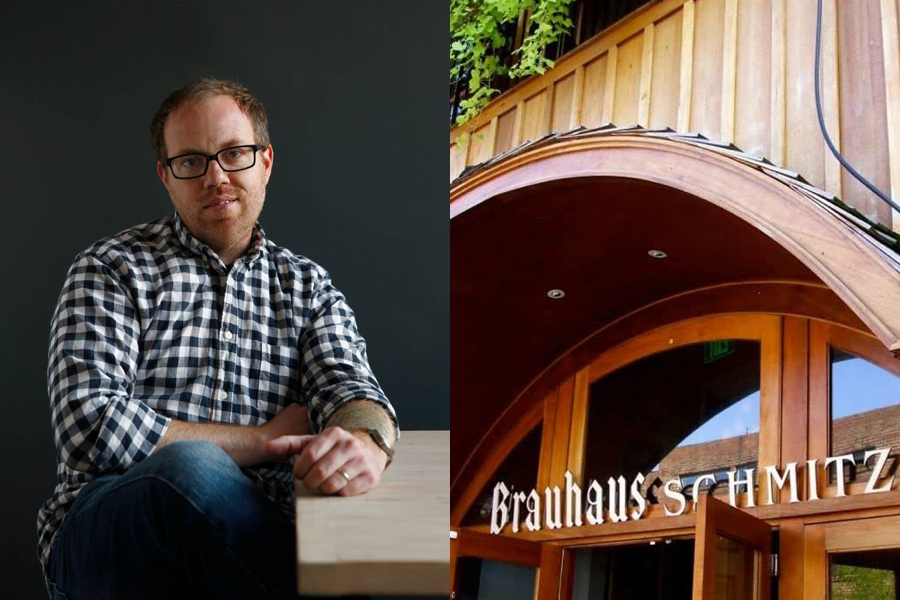 As of January 1st, Brauhaus Schmitz will have a new chef.

German-born Valentin Bay, who has cooked a spots in the area like Citron+Rose and A la Maison, was hand-picked by outgoing chef Jeremy Nolen, Billy Penn reports.

Doug Hager, who owns Brauhaus Schmitz along with SkyGarten, Wursthaus Schmitz in Reading Terminal Market, and Whetstone Tavern in Queen Village, hired Nolen to open the South Street spot in 2009.

Nolen and his wife Jessica will be relocating with their daughter to Reading to be closer to family and find a better work-life balance. He’ll be in the kitchen at Belly Kitchen & Drinkery.

Over more than eight years at Brauhaus Schmitz, Nolen established that a Bavarian place could not only survive but could thrive in Philly. He was also instrumental in establishing the restaurant’s annual takeover of the 23rd Street Armory as the largest Oktoberfest celebration in the tri-state area.

As for Brauhaus Schmitz’s menu, Bay says that much will stay the same — including the spot’s famously huge Bavarian pretzels.

This isn’t the first chef-shakeup at one of Hager’s restaurants this year: in February, Eric Leveillee took over for Nolen at Whetstone Tavern and has been killing it since then.