The kitchen is getting some new blood this March, and he'll be coming with a new menu. 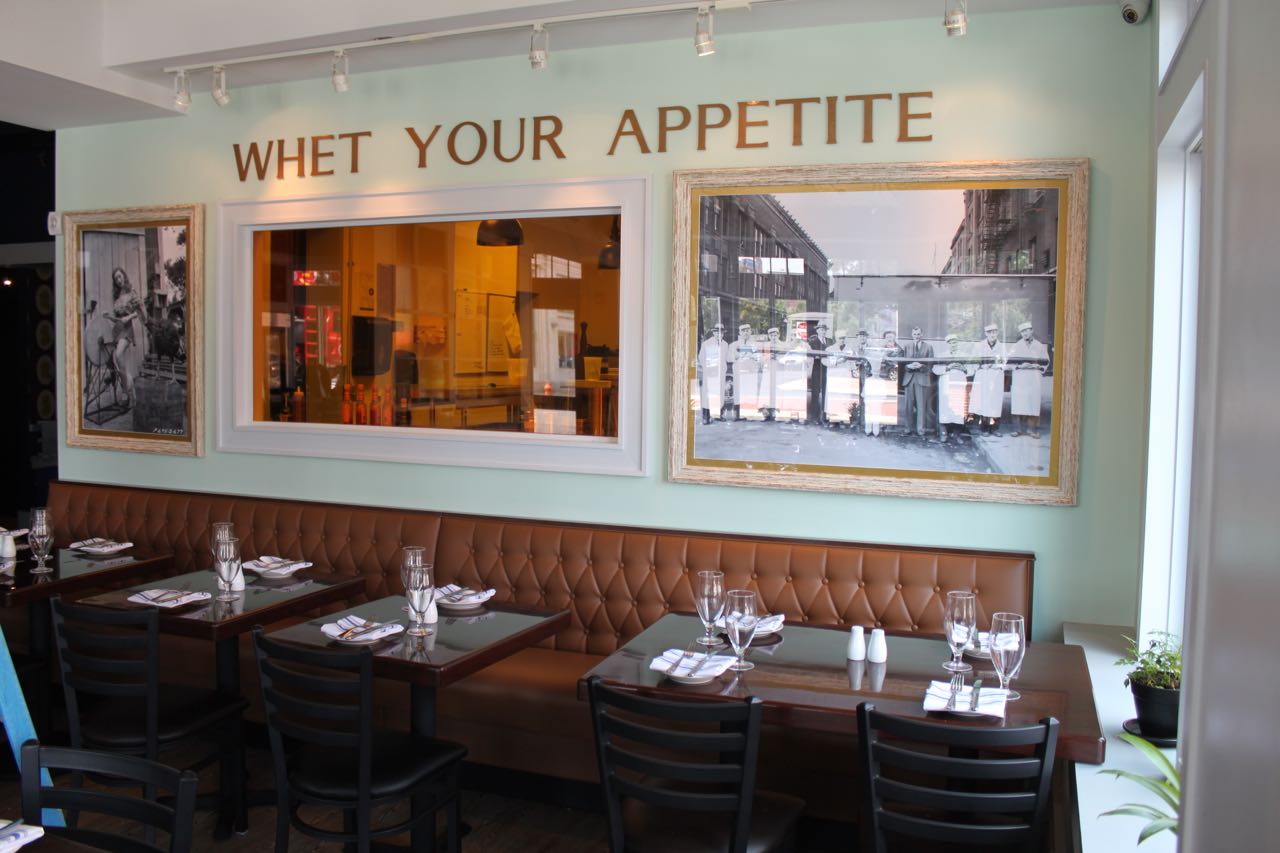 Jeremy Nolen has been at the helm of Whetstone Tavern for quite some time now while, at the same time, overseeing kitchen operations at Brauhaus Schmitz and Wursthaus Schmitz–two of the other properties owned by Doug Hager. But now, he’s stepping back in order to focus his attention more fully on Brauhaus and its sausage-centric modern German cuisine, and one of his long-time Whetstone cooks is stepping up to take over the kitchen himself.

Beginning in March, chef Eric Leveillee (ex of Vernick and El Camino Real) will be taking over as executive chef. Leveillee has been in the kitchen at Whetstone under Nolen since the restaurant opened in 2015, and throughout March and April, he’s going to rolling out his own updates to Nolen’s menu.

And guess what? We’ve got some details on what Leveillee is going to be adding to the board in the future. Dig it:

Leveillee takes over Whetstone’s kitchen in March. The new dishes will be rolled out over the next couple of months and represents something of a change for Whetstone–a slight departure from the simple comfort foods that the tavern has been known for, with somewhat more modern techniques and international influences.