Tierce will serve breakfast, lunch, and brunch in the old Pickled Heron space. 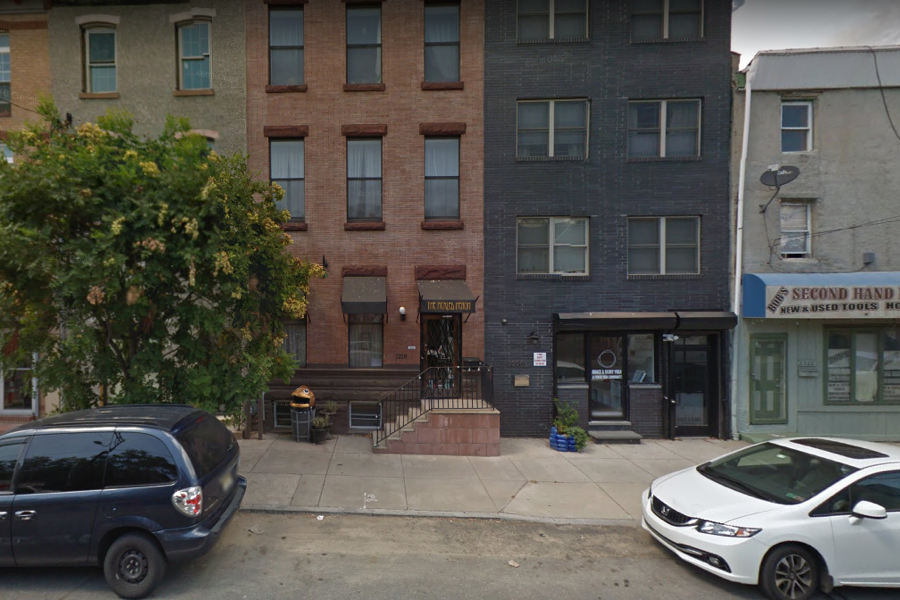 Helm owners Michael Griffiths and Kevin D’Egidio have been slowly but surely expanding their influence over the past few years: after the Kensington BYOB debuted in 2015, South Helm opened in Pennsport the next year, and the duo spent this past summer running the kitchen at Morgan’s Pier.

Griffiths and D’Egidio, who both live within a few blocks of the new restaurant, sought to fill a gap by opening a breakfast place in their neighborhood.

“We both have young kids and thought we could make a cafe that was both fun and unique while accommodating everyone, especially families,” D’Egidio said.

The concept — named with the Latin word for “third” — serves coffee all day, with countertop pastry service and food to go. In the future, D’Egidio said, the team hopes to host Helm-style dinner events.

The owners will also source local produce for Tierce’s kitchen from purveyors like Urban Roots in Philly, Kneehigh Farm in Pottstown, and Potato Homestead in Sewell, New Jersey in addition to neighborhood sources like Riverwards Produce.

Check out Tierce’s opening menu below. 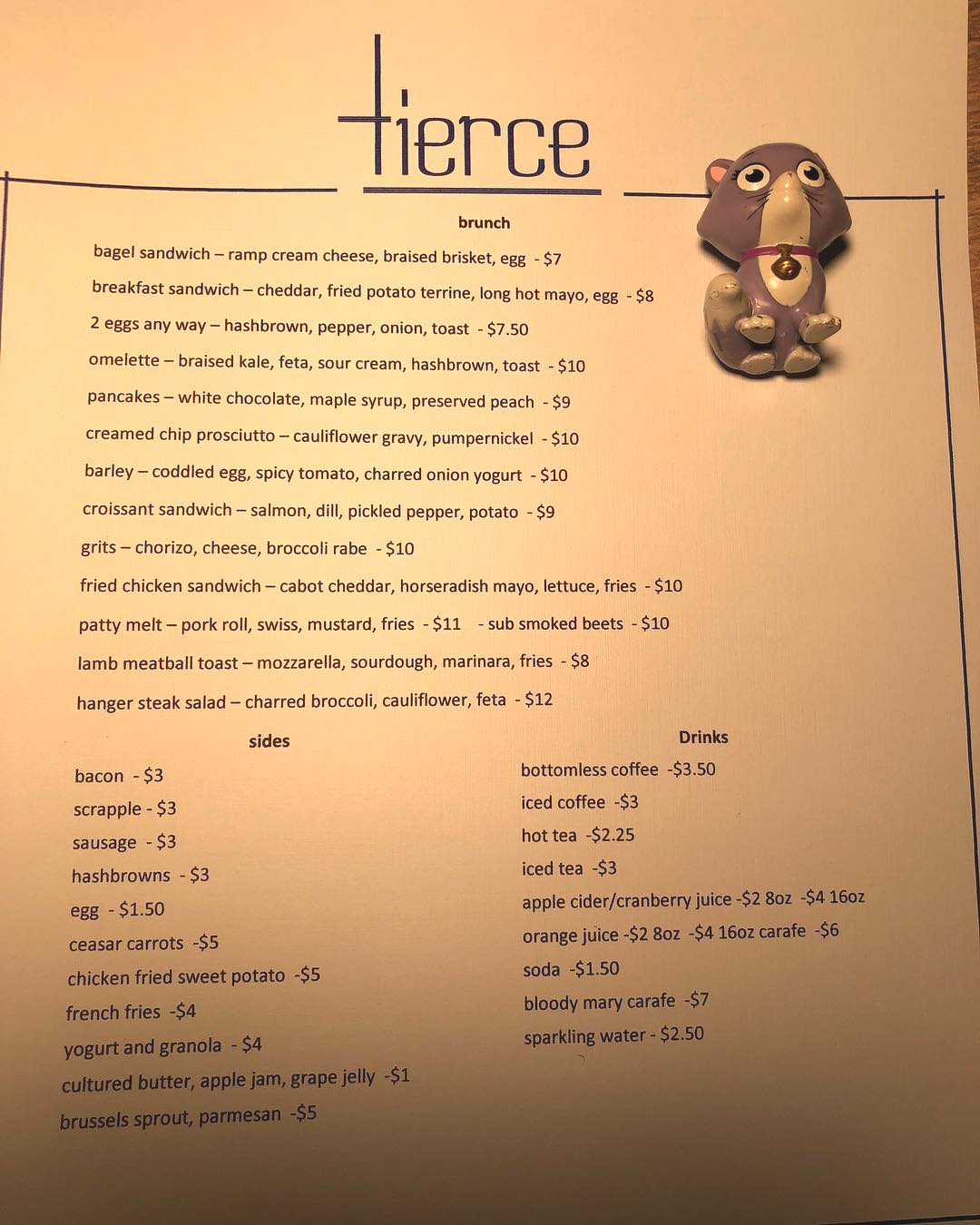