Federal Donuts and Goldie Are Now Open at Whole Foods 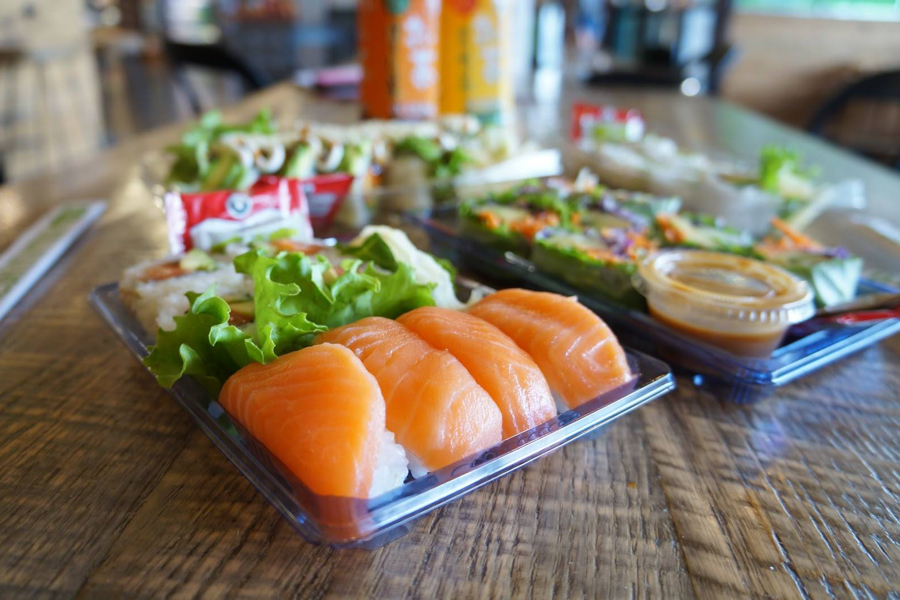 A few weeks ago, we reported that two more Michael Solomonov-backed concepts were coming to join Dizengoff inside Whole Foods after logistical issues caused Wiz Kid and Cheu Noodle Bar to bow out.

Today, Federal Donuts and vegan falafel joint Goldie open in those empty spots in the supermarket’s food court with some exclusive menu items. FedNuts will be offering a new fancy donut in Apple Streusel flavor, and Goldie is unveiling an orange blossom tehina milkshake. Both items are exclusive to the restaurants’ Whole Foods locations.

But not every change at Whole Foods is CookNSolo-related: Severino Pasta, which was originally slated to remain at Whole Foods, will vacate their sandwich and pasta stall in the market’s restaurant row.

Genji Izakaya, a Japanese tapas concept from a parent company that already supplies the retailer’s ready-made sushi, will open in its place on Monday, November 13th. The izakaya will offer items like ramen, bao buns, bubble tea, and poke.