Louie-Louie, a Celebration of European Cafe Culture, Is Coming to Penn’s Campus

The new concept from the owners of The White Dog is slated to open next year. 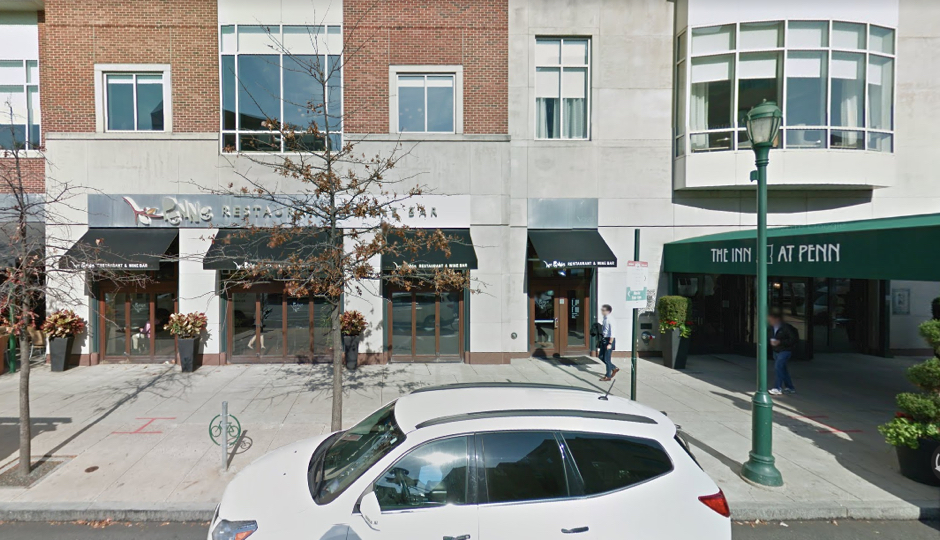 The Hilton Inn at Penn is getting a new restaurant.

Louie-Louie, whose menu will include classic cafe and bistro fare found across France, Spain, Italy, and North America, will take the place of the erstwhile Penne at 3611 Walnut Street.

The new concept is the latest from Fearless Restaurants, owned by Marty and Sydney Grims. The group’s other restaurants include the three locations of The White Dog, which also has an outpost on campus, and Moshulu, as well as properties in Long Beach Island, New Jersey.

The 4,200 square-foot space is getting a complete renovation after the closure of longstanding tenant Penne earlier this past summer. Plans include adding seating and landscaping to the outdoor patio. The new space will seat 50 outdoors and another 150 inside.

Louie-Louie is slated to open sometime in early 2018.