A Taste of Campania in South Philly 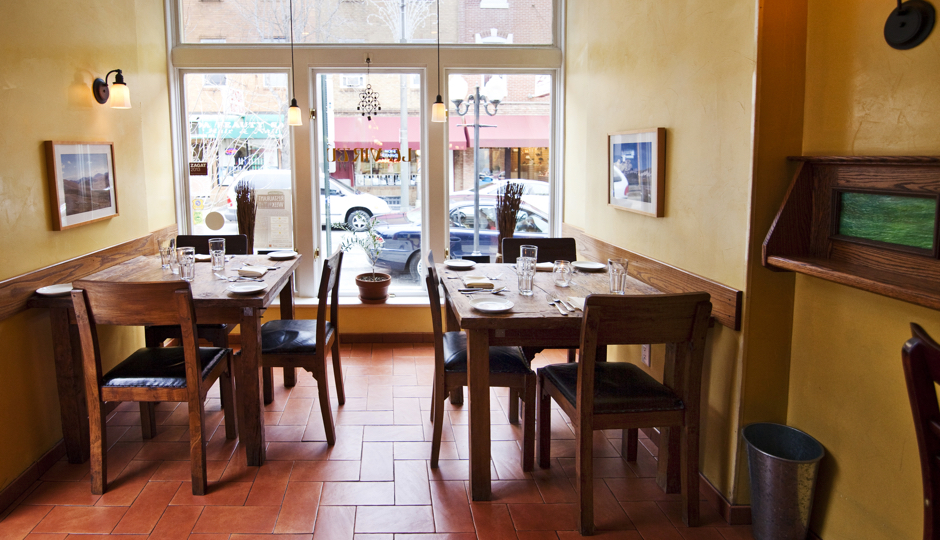 Le Virtu is already one of Philly’s most rigorously authentic Italian restaurants. The Abruzze recipes, the imported ingredients, the yearly trips with the chefs and kitchen crew. If there was one place that was working to bring a little piece of Italy into the heart of Philly’s food scene, it’s Le Virtu.

But now, they’re going one step further. They just went and had a real Italian chef shipped over.

Okay, so maybe it’s not quite so crass as that. The chef in question is Mario Stellato of Borgo la Pietraia and Food Restaurant in Campania. Owners Francis Cratil-Cretarola and Cathy Lee, along with their new chef at Le Virtu, Joseph Voller, took a quick trip to Abruzzo last month in order to give Voller a taste of what he’s aiming for with his menus at Le Virtu.

Voller spent several days cooking in Stellato’s kitchens while he was there. And the two chefs got along well, so the Le Virtu team decided that they would host him for his first time cooking in the United States.

He’s going to be doing a one-night stand in Le Virtu’s kitchen on November 10, starting at 7 p.m. The menu will be focused on the cuisine of the Cilento, “a region of Campania known for its unspoiled coastline and eponymous, mountainous national park – much like Abruzzo,” according to Cratil-Cretarola. A seat at the table will run you $75. The food and wine will offer as genuine a taste of Campania as you’re likely to find in Philadelphia.

Curious? Yeah, so are we. The menu hasn’t been finalized yet, but it will include:

— Grilled, dry-aged beef with seasonal vegetables chosen by the chefs that evening

Like we said above, this is a one-night-only kind of thing, so if you’re interested, make your reservations early.