The new Manayunk joint is also raising funds for an anti-bullying foundation. 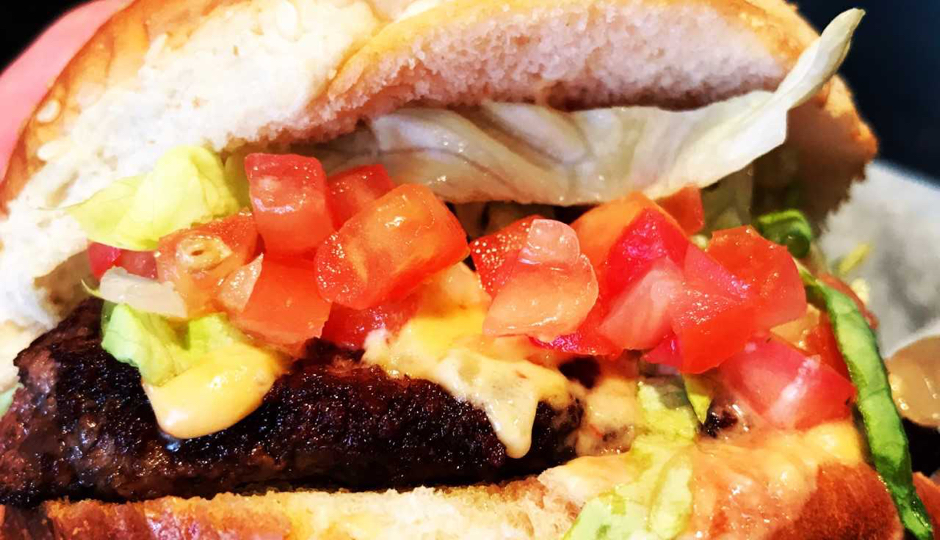 But you know what’s even better than a free burger? The chance to give back with a donation to the nonprofit Anti Bully Squad foundation — which is exactly what Farina’s business partner, his 11-year-old son Alex, is doing.

When Union Taco moved a block away to its shiny, expanded location at 4161 Main Street, Farina wanted to put a new concept into the old space. Alex suggested that they opening a burger spot together — and pledged to donate his share of the profits to the foundation, which is run by NFL kicker (and Philly-area native) Brandon McManus of the Denver Broncos.

During today’s opening, guests receiving free burgs are encouraged to throw some dollars into the donation box to support the Anti Bully Squad’s mission to create a permanent solution to bullying through education, awareness and prevention.

Napoleon Burger is open from noon until 8 p.m. Tuesday through Saturday.