In Philly, Yelp Is Our Michelin Guide. So Be It.

There's already a Michelin-starred team in University City, and the three-starred Jean-Georges Vongerichten announced his arrival to the city next year. But do Le Guide's stars even matter when you bring them to Philly? 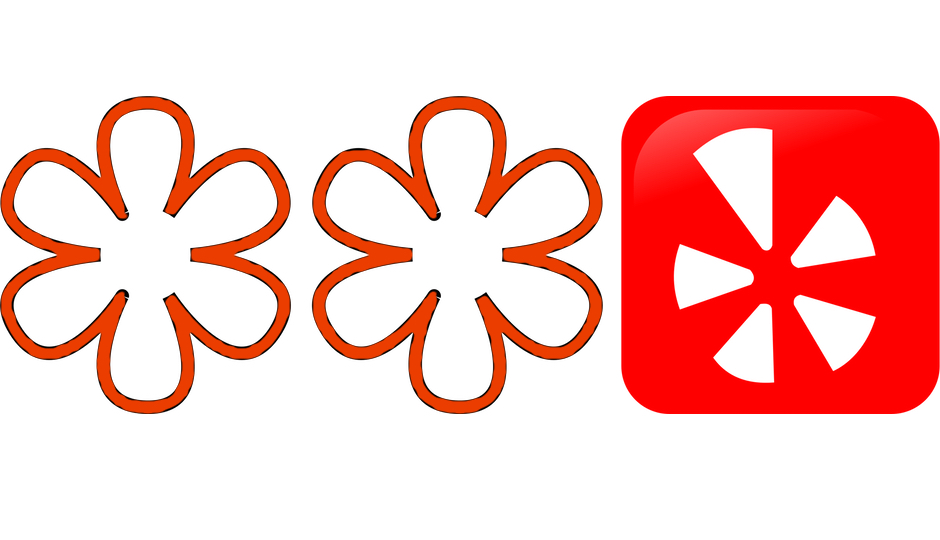 I have never trusted the Michelin Guide. The stars, the coins, the abject Frenchiness of it — it’s always bothered me.

I’ve never worked in a city where Le Guide was a force, so maybe that’s why. As of this moment, there are only four American cities where Michelin ranks restaurants (Chicago, New York, San Francisco (and the larger Bay Area) and Washington D.C.), and I call none of them home. And yet, the reach of its opinions touches everywhere. Walnut Street Cafe was a big deal because it was being brought to life by a crew from New York who’d gotten one star for Rebelle and then brought their talents here. Now that we know Jean-Georges Vongerichten will be coming to the Comcast World Domination Spire, we have to consider his three stars.

We have to get excited, because those stars? For some reason, people believe them to be portable. Like you’re granted them for life and get to wear them everywhere you go.

Look, I’ve had problems with the Michelin Guide for a long time. I question its methodology. I question its biases. I question its usefulness in a time where the most impressive meals I’ve had — the most memorable, the most moving — have come from places that most Michelin inspectors wouldn’t visit on a bet. Fine dining in general (particularly in cities like Philly) has become an American dinosaur: historic, huge, old-fashioned and no longer suited to the current environment. But that’s a conversation for another day.

But my biggest problem has always been this notion (generally held, and not expressly the fault of the Michelin Guide itself) that stars go with the chef. That, somehow, they lend a sense of traveling excellence to whoever was standing behind the line on the day the rankings are handed down and can be used to judge future potential. 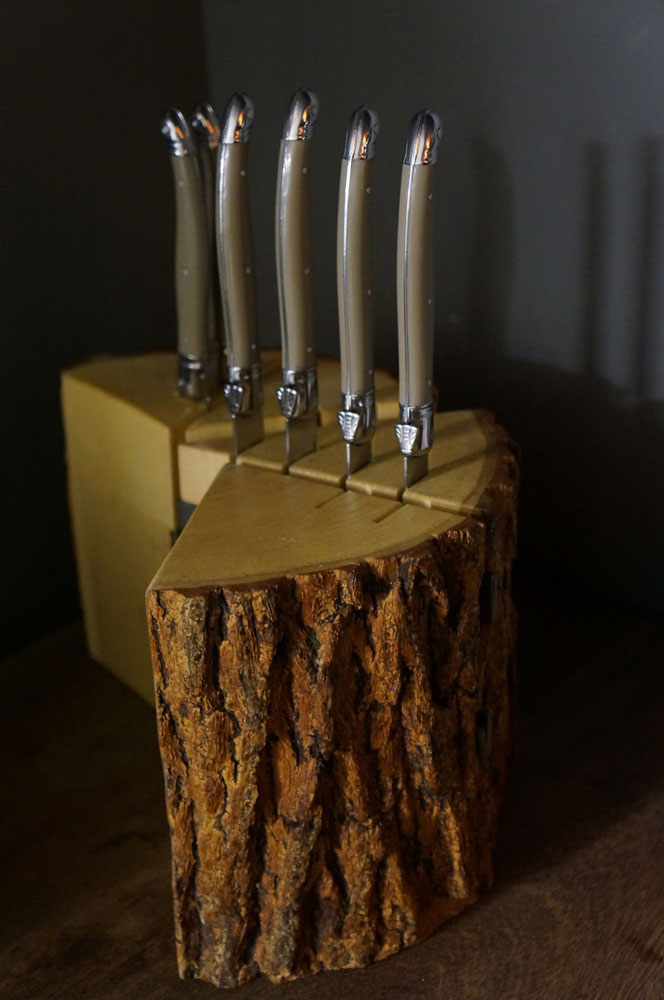 But no. Yesterday will never be an accurate predictor of tomorrow. And those Michelin stars that we care so much about when the restaurants are being built and talked about? When they are nothing but dreams and boundless potential?

They mean nothing the minute the new restaurant opens.

Here’s a quick example: Do you guys remember Justin Bogle? He was the guy who came to Philly hoping to beat the curse that’d killed all the Le Bec Fin iterations before it. He brought two stars with him when he came to town. As a matter of fact, he was the youngest chef ever to earn two Michelin stars when they were granted to NYC’s Gilt in 2009. He returned to Philly (his hometown) and opened Avance.

Remember Avance? No? That’s okay, neither does anyone else. It lasted for all of about seven months. Bogle eventually went to work for Jose Garces, and now he’s running the kitchen at Stephen Starr’s NYC rock star, Le Coucou, under Daniel Rose. So he did okay. The old Le Bec Fin space is now the world’s largest Sunglass Hut or something. I dunno. But the point is, those Michelin stars that Bogle earned in New York were meaningless here. They did him (and us) no good at all.

You want to know what kills me, though? In my mind, what really stands as Philly’s closest analog to the Michelin Guide is Yelp.

I know, I know. Hear me out. Ostensibly, the Michelin Guide is supposed to be exactly what it says it is: a guide to those restaurants that are worth eating at. One star means “A very good restaurant.” Two means “Worth a detour” and three is essentially saying that the restaurant is so good it’s worth planning an entire vacation around (the Michelin Guide is, after all, the product of a tire company and existed, originally, to encourage people to drive around the French countryside). It operates under an old model — one which assumes that excellence will be maintained month by month and year after year, and that people will eat out for pleasure only on special occasions — and focuses exclusively on those restaurants which, in its judgement, are worthy of the Guide’s attention. In all of the United States, there are 14 3-Star restaurants. In total, for 2017, there are 169 restaurants with any stars at all.

By comparison, Yelp ranks a billion restaurants — everything from Burger Kings to Le Bernardin. It updates in real time. It uses as its corps of inspectors everyone who eats, has access to an internet connection and fingers to type with. The reviews are biased, poorly punctuated, vengeful, sometimes bought, often written by someone’s cousin or sister-in-law, occasionally beautiful, occasionally useful, and frequently appear to be posted by un-medicated psychotics angry about the french fries or the color of the carpets.

But there are a lot of them. And they all eventually funnel down into a simple star ranking which, for better or worse, actually means something. Not just to go the next time you happen to find yourself in Lyon and looking for a fine meal, but to go tonight, or right now, or never because twenty minutes ago someone else was just there and had the best meal of their life or was attacked by raccoons in the parking lot or found a Band-Aid in their chili or whatever.

Yelp says more about us as diners and our restaurants as reflections of ourselves than Michelin stars ever could. It is our collective voice, our collective mindset, and speaks most notably to the immediacy of our tastes. It is a place where Zahav has 4.5 stars, aggregated across 2,000 reviews, and Mad Rex — the post-apocalyptic theme restaurant and virtual reality lounge in Fishtown — has 5 stars with six reviews. It is precisely as jaded as we are. Precisely as awful. Precisely as opinionated. Precisely as grateful and joyous. Precisely as schizophrenic.

Soon enough, Jean-Georges’s joint will open and we will be talking about Michelin stars all over again. Some of us will be very excited that this big-time, international chef has come to our town to open a restaurant. But you know who else is opening at the new Comcast tower? Greg Vernick. Vernick Food & Drink has 4.5 stars on Yelp. Jean-Georges in Manhattan? 4.5 stars on Yelp plus those three Michelin stars. And I’m far more excited to see what Vernick can do here than I am about Vongerichten’s new suburban NYC expansion.

I don’t love Yelp, but I trust the stars because they speak for us. Which is more than I can say for Michelin.

The Gastronaut: In Search of the Michelin Man [Foobooz]