Both spots are scheduled to open by summer 2018. 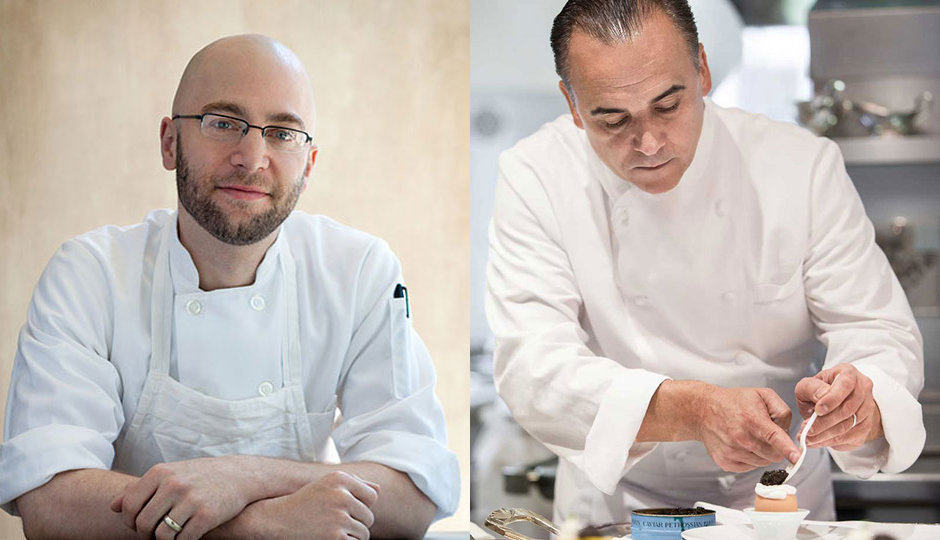 That was the last time anybody was really talking about anything restaurant-related at the new Comcast Technology Center, the sky-scraping giant currently getting built out at 18th and Arch Streets. The last we heard, two restaurants were planned for the building — one at the top, attached to the new Four Seasons Hotel, and the other at the base.

Today, a Comcast representative confirmed the two chefs getting involved. 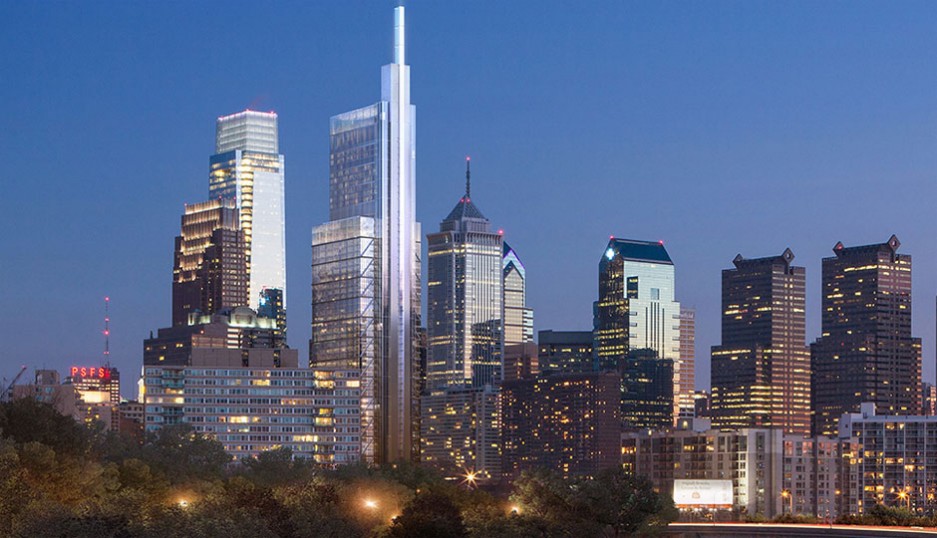 The names and concepts of both restaurants are yet to be disclosed, but both should be open by this time next year.