A Peruvian Food Revolution Is Afoot in Philadelphia

With two restaurants opening in Old City and Northern Liberties, Philly is finally getting in on the Peruvian food boom. 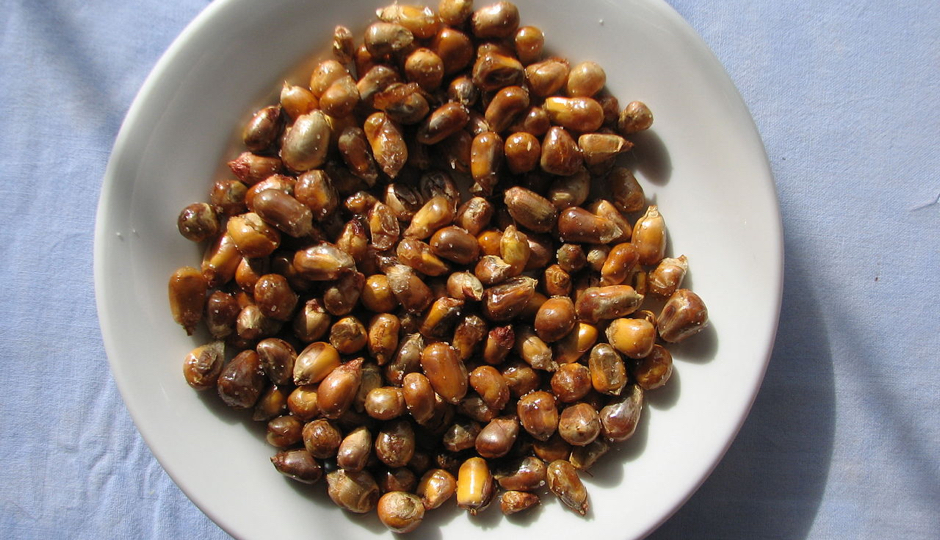 Apart from the very few Peruvian restaurants that exist exclusively on the fringes of this city (the El Balconcitos in the Northeast and Inka Wall in Upper Darby), Philadelphia doesn’t have much input in the Peruvian restaurant revolution happening across the globe.

But when the El Balconcito crew opens their Old City outpost later this year, and when Giovanni Delfino, Francisco Acevedo and Carmen Silva open Chalaco’s in Northern Liberties, Philadelphia will finally have the bolstered Peruvian scene it deserves.

First, an update on the Peruvian restaurant opening in Old City:

Back in January, the family behind El Balconcito and El Balconcito II in Northeast Philly announced their plans to take over the Serrano/Tin Angel space at 20 South 2nd Street in Old City. It didn’t have a name then — just a concept: a strictly Peruvian restaurant (a departure from El Balconcito’s Peruvian and Portuguese kitchen) with a bar specializing in all things pisco. Owner Miguel Toro tells me the demolition phase is complete, construction has already begun, and they’re aiming for a Fall opening. There’s a name, too: Vista Peru. 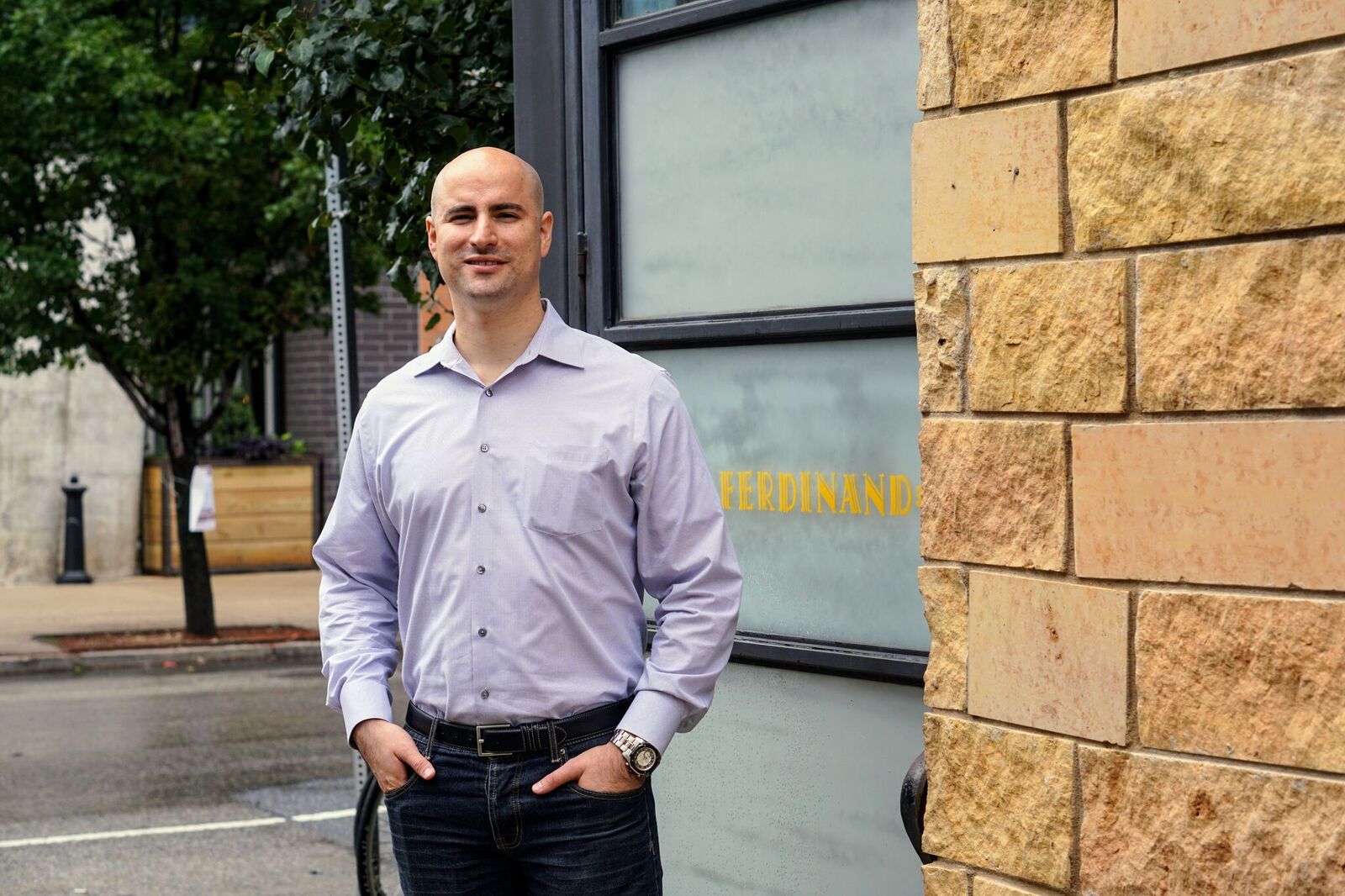 Acevedo and Silva (who co-own five Lima’s Chicken stores across Maryland) are natives of the seaport town of Callao where residents of the city are called “Chalacos”— hence the name. The kitchen, headed by chef Jose Luis Herrera, will include all sorts of Peruvian ceviches (something we’re lacking in this town), plus the traditional line-up of Peruvian favorites (pollo a la brassa, lomo saltado, etc.). The bar — put together by general manager Giovanni Delfino — will, obviously, be pisco-focused with a straightforward list of premium Peruvian beer and wine.

Renovations begin this fall. The projected opening is early 2018.