A conversation with the woman behind it. 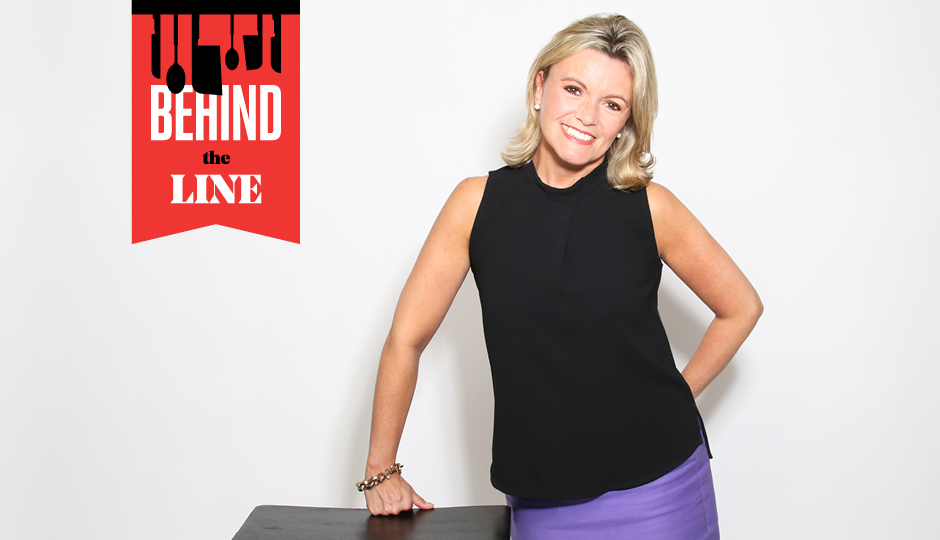 This Thursday, thousands of people will converge on a secret location for Diner en Blanc Philadelphia, which is now the largest of the dozens of Diner en Blanc events around the country. So we decided to take a break from talking to Philly’s chefs, bartenders, and restaurateurs to speak with the woman behind the oft-maligned party.

My full name is… Natanya Danielle DiBona. My mom got the name Natanya off of a perfume bottle. She thought the name was Russian. The perfume was called Princess Natanya. And then when I was three, she found out the name came from a beach town in Israel.

I’m originally from… King of Prussia. That’s where I was born. Then my parents divorced and I moved a couple of times. I went to the Baldwin School for twelve years, which really grounded me. We kept moving but I was always there. It kept me sane.

These days, I live in… Chadds Ford. I love working in the city and living out there. I need the energy of the city and the peacefulness of the country.

The whole Diner en Blanc idea started… in Paris 29 years ago. A gentleman moving back to Paris wanted to gather his friends in a park. And since public spaces there are so well used, he told everyone to wear white so they could I.D. one another. That’s how the tradition began. Then his son brought it to Montreal nine years ago. Then New York in 2011. We started Diner en Blanc Philadelphia in 2012, and as of this year, we’re the largest one in the entire country. 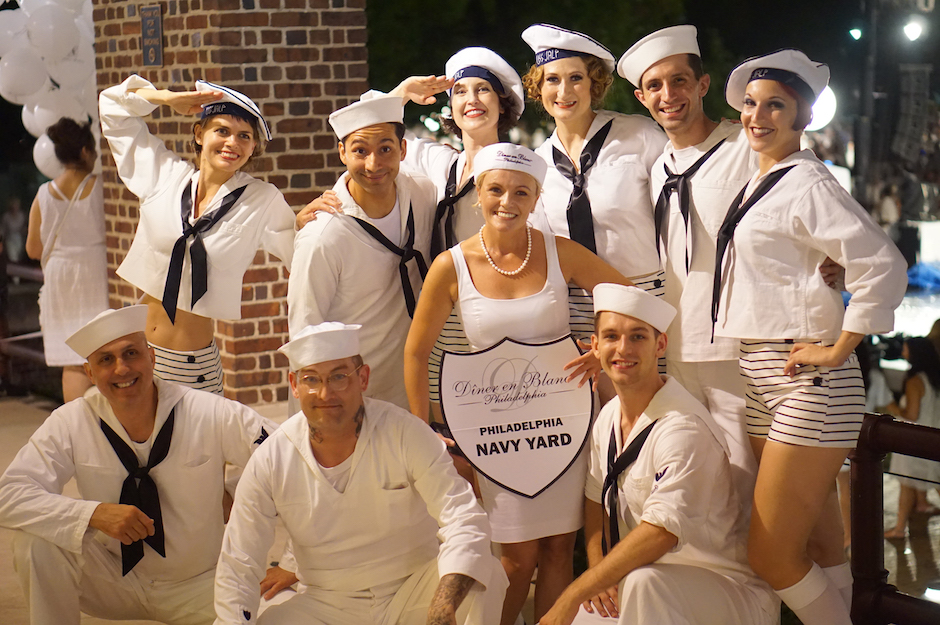 Natanya DiBona at the 2015 Diner en Blanc Philadelphia at the Navy Yard.

Diner en Blanc is now in… 70 cities around the world. We went to the Baltimore event, and people were telling me the different ones they attended, from Auckland to Cincinnati, Ohio. It has truly become a global phenomenon.

One thing people get wrong about Diner en Blanc… is that it’s elitist. We started with 1,300 people. Now we’re at 5,300, making us the largest in the country. It went from the first group to friends of friends and then to their friends of friends. We’ve instituted a lottery system, so that the ability for people to attend has increased. We’re not selecting who comes.

Attendees will find out the Diner en Blanc Philly location… when they arrive there. There’s a misconception that there’s a tweet or something. There’s not. Everybody knows their departure point. They meet there, and then they are led there by table leaders, whether they are walking or taking Septa or taking a bus. It’s an extensive level of organization.

The weather forecast is… something that I’ve stopped looking at. If it rains, we carry on. It’s certainly not ideal. But I heard from people who attended one rainy Diner en Blanc in Philadelphia that the rain brought an unexpectedly fun element. You have to go with it.

The Diner en Blanc Philly locations so far have been… Logan Circle, JFK Bridge over the Schuylkill, Broad Street, the Navy Yard and last year was the Philadelphia Museum of Art and the Parkway.

The cost to put on Diner en Blanc Philly is… very high. We don’t take on big sponsors at all. The ticket sales pay for the event. A lot goes into sound and lighting, security, rentals, entertainment, and transportation. When we had it at the Navy Yard, we transported nearly half of the guests. And we keep the ticket price pretty low. It’s $45, which enables a wide range of people to afford it.

If you’re coming, make sure you bring… pretty much everything. Tables, chairs, linen, dinnerware, glassware, wine, and then food, which you can bring or order from our catering company. People also bring their best attitude. I see a wall of smiles. It’s one of the most fun experiences that people can have in the city.

I’m aware that we’ve been criticized for not being charitable, but… we are a franchise, in a sense, and we have to go through the Montreal office, which has said that events cannot associate with charities. But we do give tickets away to various organizations to raffle off, and that has allowed us to support a wide range of groups. This year, we did also institute a charitable auction to support the Fairmount Park Conservancy, which supports what our event stands for: public space, supporting community, and making spaces accessible to everyone in the city.

If you show up wearing all black… you’re probably part of our security detail.

After all this is over, I plan to… sleep for days. For many days. Except actually the New York event is next Tuesday, so I’ll put on my whites one more time for that.

One location I wish we could use that we can’t is… the JFK aircraft carrier, which is at the Navy Yard. I have dreams of that. But it’s impossible.

To all the Diner en Blanc haters out there, I say… I understand it’s not for everyone. I never thought it would be. The different events that have popped up, as they say, in protest… it’s all good as long as everything is done in good fun and in the right spirit.