Where To Eat This Weekend: A Whole Mansion Filled With Beer

Plus crab salad, cold noodles, sour beer and food with a mission. 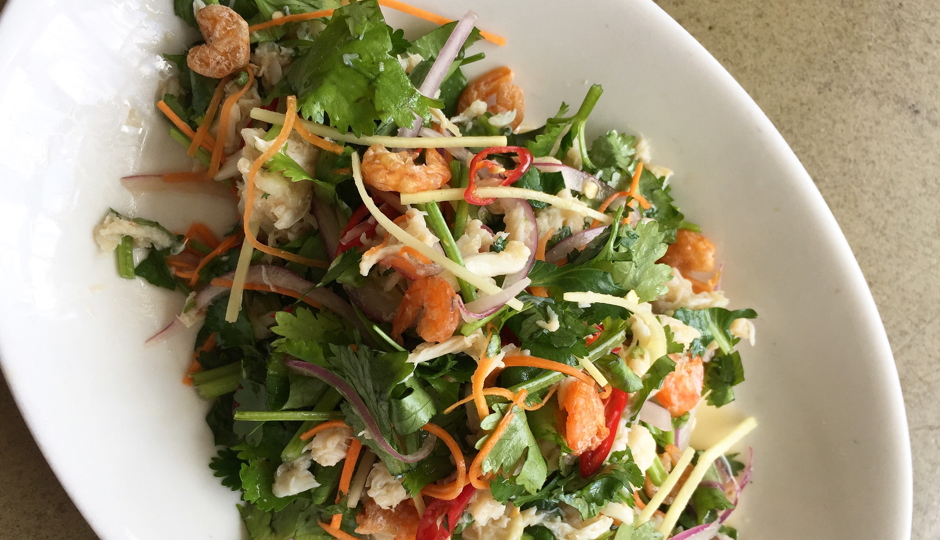 So here we are — another Friday afternoon in the waning weeks of summer. And while things in town are certainly starting to feel like they’re slowing down, that doesn’t mean you have to. You’re going to need somewhere to eat this weekend, right? Maybe somewhere to have a drink? Possibly a beer or three?

Have no fear. We’ve got everything you need to know right here.

Over at Stock, chef James Shattuck has been brought home from his tour at one of the best restaurants in the city, Res Ipsa, to take over kitchen operations here. Plus, the menu has been expanded to include salads and cold noodles, and we’ve got all the details (plus a few pictures) right here.

And then, a drink

Devil’s Den is throwing their 8th Annual Sour Fest. If you love sour beers, you should totally go. If you don’t love sour beers, go with someone who does. And if you’ve never tried sour beer, you should take this opportunity to do so. I came late to the taste as well, but I’m glad I finally did. It’s like a whole new world of beer, and many of them will be on tap at Devil’s Den starting tomorrow.

Followed by some more drinks

Brooklyn Brewery is coming to Philly this weekend, taking over The Woodlands and turning it into their Philly Beer Mansion. Yeah, I know. But hey, it does sound like a helluva party. And Brooklyn Brewery are bringing some friends with them to West Philly — like Saint Benjamin, Evil Genius, Free Will, Levante, and Kurant Cider. They’re also pouring some rarities from their own cellars, and the tastings are organized by style: sours here, lagers and IPAs over there. There’ll be food, fun and friends, as they say, and you can check out all the details right here.

How about a dinner that will also do some good?

“Dining With A Mission” was one of the sidebars in this year’s Best of Philly issue–featuring restaurants that gave back with every meal served. So here’s a short list of places you can go where your dinner will do good for someone else.

And finally, two of the best new restaurants in America

Bon Appétit is naming their 10 Best New Restaurants in America soon. But in the meantime, Philly scored two spots on the list of finalists–both deserving restaurants, both places that you should absolutely check out while you have the chance. Res Ipsa and Palizzi Social Club are both amazing experiences. And if either of them make the top 10 (which, I believe, is due out on August 15), you’ll never be able to get a seat there again. So go now, while you have the chance. And then you can say you ate there before they were cool…