Apparently, Philly is good at doing Italian food. Who knew? 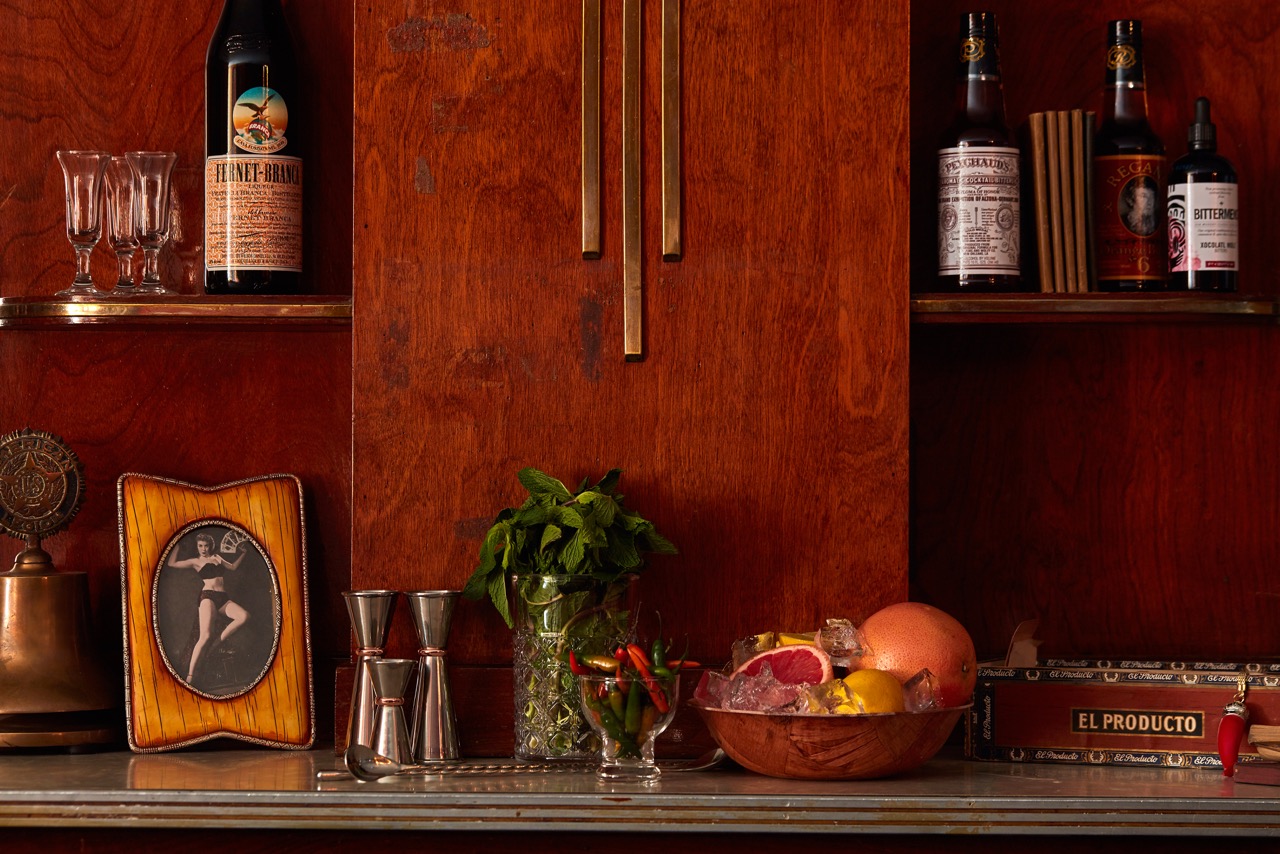 This morning, Andrew Knowlton and Julia Kramer from Bon Appétit dropped their list of 50 finalists for their 2017 America’s Best New Restaurants list. It’s divided by region, covering everything from the obvious (Brooklyn, Brooklyn and Brooklyn) to the more out of the way, like Oxford Mississippi, Minneapolis, and my former home of Aurora, Colorado.

Along the way, the Bon Ap team managed to find Philly on the map. And this year they picked two of our local restaurants to sit among the finalists. And those two are…

First, Palizzi Social Club, the South Philly members-only Italian restaurant and social club opened by Joey Baldino (who made the list before with his Collingswood restaurant, Zeppoli). This is the less surprising of the two picks, both because Palizzi is excellent and deserving of national attention, and because it is precisely the kind of place that would attract glossy list-makers like Knowlton. Here’s a little bit of what Bon Appétit had to say:

The vibe is 100 percent old-school, authentic Italian-American social club, from the neon sign and fake-wood paneling to the Formica bar and vintage cigarette machine. It’s like going back in red-sauced time.

One thing though? Once again, this kinda puts the lie to the idea of Palizzi being a private joint that wants no press or reviews. I got my membership revoked for writing about the place. Here’s hoping that Knowlton and Kramer did, too.

The more surprising of the two picks is Res Ipsa. Now again, I loved the hell out of this place. I think it is one of the most remarkable restaurants we have in the city right now. But unlike Palizzi, it is the last kind of place I expected to find here. If I had to bet, I would’ve put my money on Palizzi and Royal Izakaya, not a strange, all-day BYO in a tiny location that turns into a kind of magical Sicilian Brigadoon a few nights a week. But that’s exactly what seemed to attract Bon Appétit to Res Ipsa. They said, in part:

An all-day Philly café that actually nails the “all day” part. Go there whether you want an awesome breakfast, lunch, and/or dinner. Res Ipsa does just that, getting it right from house-made English muffins in the morning all the way to spaghetti with clams late at night.

I think this is fantastic for Res Ipsa. Awesome for the crew. And deserved, too, because this place really is something special. If you haven’t been there already, well… Good luck getting in now.

Bon Appétit will be picking their 10 winners on August 15.