Where to Get Your Frosé Fix in Philly This Summer

This kind of weather calls for wine slushies (apparently). 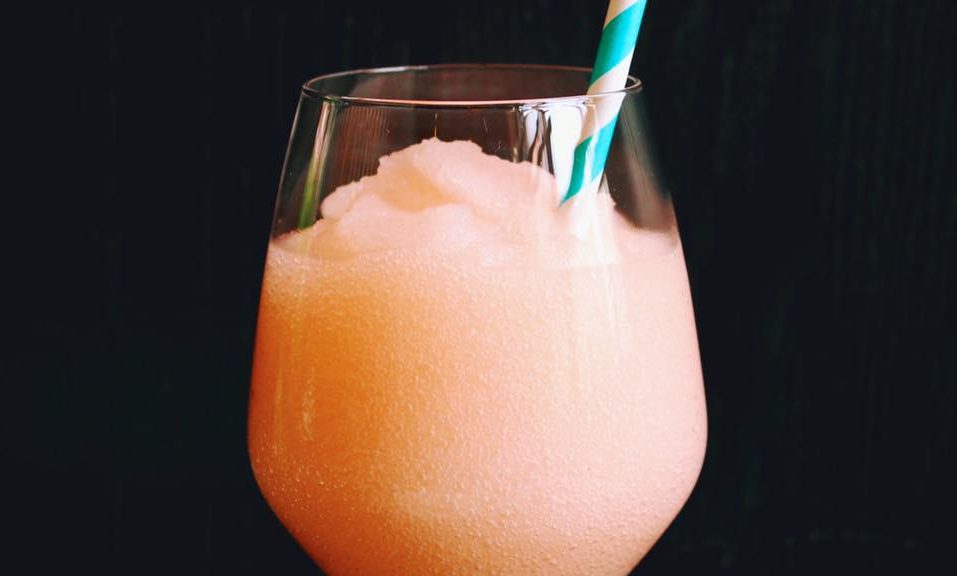 Right off the bat, I think I should say that I am not recommending that anyone actually drink frosé. I am not endorsing this mystifying fad for frozen rosé wine. I am not condoning its consumption. There are already so many alcoholic beverages that are perfect for summer (the classic gin and tonic, mai tais and zombies, salty dogs for when you’re sweaty and cold beers from a foam cooler when you’re not), so I’m not sure why anyone would want a wine slushy.

But this is Philly and Philly sometimes goes off on these strange, obsessive, quasi-historical jags when it comes to food and booze. Allegedly, the frosé (or frappé à la glacé if you wanna be classy) was invented here more than a century ago — undoubtedly by drunken malcontents furious that air conditioning hadn’t been invented yet and desperate for any way to cool off in the 150-percent humidity. And today, frosé has inexplicably become a thing again. Because we live in some kind of post-rational nightmare world where even the simplest and most universally agreed-upon social conventions (like that only underage Southern debutantes and the clinically insane put ice in their wine) have broken down.

But I know some of you out there are excited by this. I see it in your Instagram posts and on your Twitter feeds. And I’m not here to judge, but to help. So to that end, I have put together this list of bars in town which are serving cheap wine Slurpees to the masses. I’m sure it’s not all of them, but it is certainly some of them. And if you’re drinking frozen wine anyway, there’s no reason to be picky.

Where To Find Frosé in Philly

Marcie Turney and Val Safran’s bar is a great place to drink — either alone or with friends. The bar crew is friendly, the cocktail list is both cool and potent, and the snacks available (cheese curds, most notably) are not to be missed. Also, they’re pretty much insanely proud of their frosé which is also served with a straw.

Okay, look. This place was already pretty well known in the neighborhood for its “adult water ice” — which is water ice with liquor in it. So for a place to go from serving spiked blue cotton candy water ice to a glass of frozen wine is not that big of a stretch. They’ve also got a very respectable meatball sandwich, so I suggest you get one of those, too.

The new place that used to be Lo Spiedo. When it was still Lo Spiedo it served frosé. Then it closed. I’m not saying one thing was related to the other, but still. Now that it’s called Bar Amis, it is still serving frosé — which seems risky to me. But maybe I’m just superstitious.

Chick’s serves Korean BBQ duck confit wontons. It serves pho-style mussels and a good double cheeseburger, has a solid bar full of friends and neighbors. The bartenders know what they’re doing and can shake up just about any cocktail you can imagine. They also serve frosé.

Assembly is the rooftop bar and lounge on top of the Logan hotel. If (for some reason) you can’t think of anywhere else in the city to go drink than at a rooftop hotel bar, by all means try the frosé.