The historic pub and hotel had been in operation since 1858. 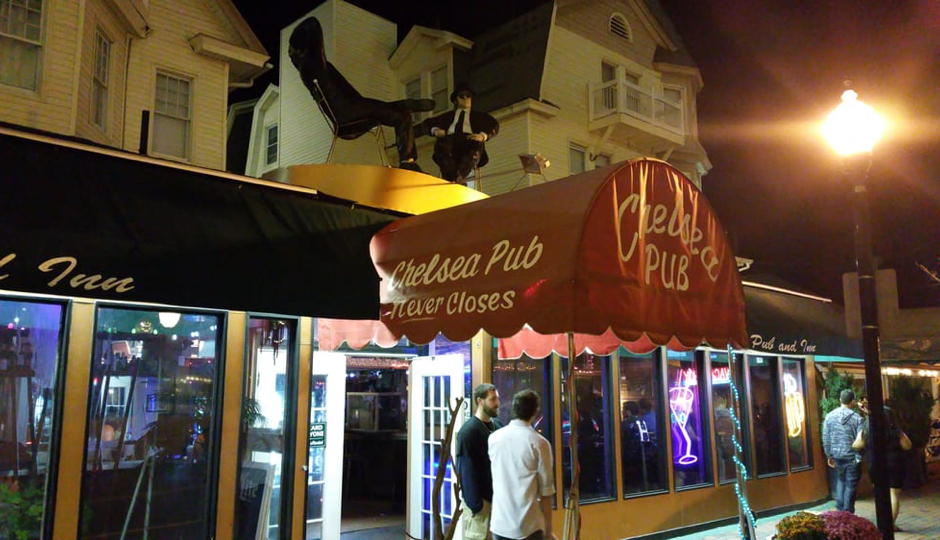 The Chelsea Pub & Inn, an Atlantic City mainstay for 159 years, announced on June 29th that it’s closed for good.

The Press of Atlantic City reports that a sign on the door stating that the place was closed for cleaning was posted on Thursday morning; shortly thereafter, management made an official announcement, thanking patrons and citing “difficult circumstances” as the reason for the closure.

Employees of the pub, who lost their jobs, were given no warning. The pub and the inn, which has also closed, did not give details about what will happen to deposits guests have already paid. The pub will continue to hold its scheduled bartending classes.