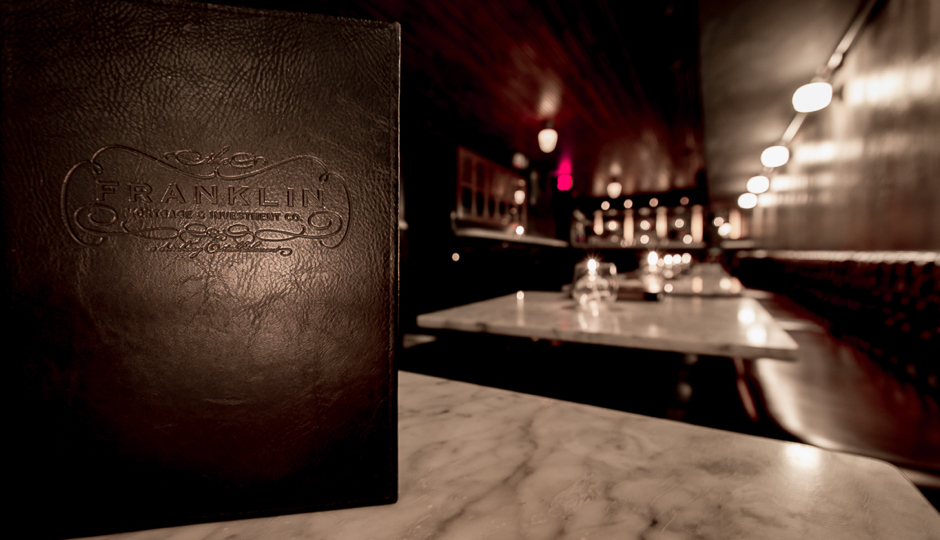 Yesterday, we told you about the big party the present (and former) crew of the Franklin Bar were going to be throwing this weekend to celebrate their 8th anniversary. But we talked to Jason Elliott at the Franklin yesterday and he had a little more information to share — namely the cocktail menu and who the brains are behind each drink that’s going to be on the menu this weekend, starting on Friday, June 16.

Saturn – And Then He Ate His Children

Uranus – Stick It Up Uranus

The menu launches on Friday night. On Sunday the 18th there’s going to be a special, casual service filled with friends, neighbors, regulars and former bartenders. And despite the fact that the Franklin crew left out Pluto (#BringBackPluto), it still looks like a very cool menu, put together by some of the most creative drink-slingers in town.

But hey, if you can’t make the festivities this weekend, have no fear. This menu is going to be served all summer long. And in a couple weeks, the Franklin crew will be launching their official summer menu (put together by the entire team, without one head bartender getting to make all the choices), and when that happens, we’ll let you know.