The New Faces of Philly Wine 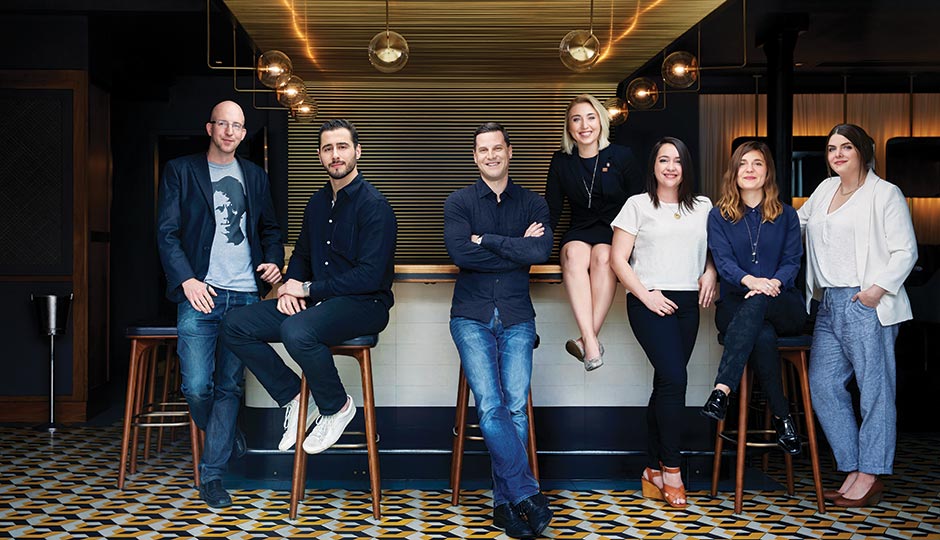 Really, it’s about time. Craft beer has been holding on longer than skinny jeans. And cocktails? Even bad chain restaurants now have drink “programs” designed by New York consultants. So the moment is right: Wine is ready for a comeback.

It’s already happening here thanks to that thing that always makes old stuff cool again: youth. Sommeliers, managers and owners at some of the city’s trendiest neighborhood spots, like the Good King Tavern and Kensington Quarters, are lighting those encyclopedia-size wine lists on fire and building ones that are small and focused and easy to understand. They’re caring more about how makers think and less about ratings from Wine Spectator. Many are happy to learn on their own. (No official certification needed.) The number of females is notable. A lot of these experts — managing big buying budgets, introducing New World grapes to Francophiles, lobbying Harrisburg for better laws — are under 40.

“I’m underestimated — a lot,” says Michele Konopi, the sommelier at Savona, the wine-focused Main Line stalwart. She’s 25. “But it’s an advantage, I think. At first, a lot of the regulars wouldn’t even let me touch their wine.” Now, they trust her. Konopi hosts wine tastings every Friday at Savona, and customers are open to trying her suggestions. On her list: American wines. (“I think people want to drink domestic right now.”)

Even Fishtown has two wine bars. Root Restaurant + Wine Bar, co-owned by 39-year-old Greg Root, sits in between a yoga studio and the whiskey-and-barbecue temple Fette Sau. On a nice day, people linger at sidewalk tables for hours, as if they’re at Rouge. That probably has something to do with the 20-plus wines by the glass, one of which is from Turkey. Because it’s all about discovering something new.

Published as “The New Faces of Wine” in the June 2017 issue of Philadelphia magazine.