They specialize in "liquid art." 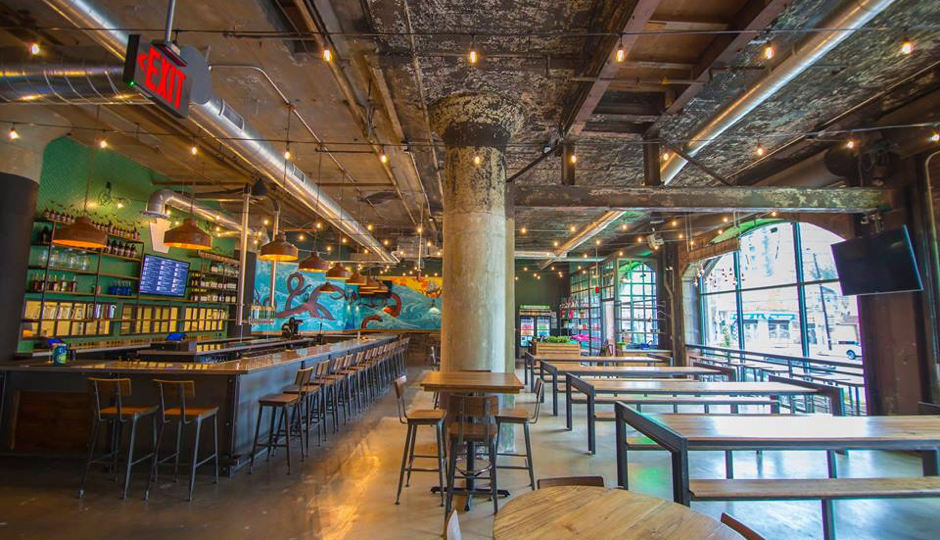 The barrel house is so named because the company brews beer in Chambersburg, three hours west of the city, then transports it to the new Spring Arts facility to be fermented, cellared, and aged — and then consumed by thirsty Philadelphians.

The 5,200-square foot facility, located inside a converted warehouse owned by developer Arts & Crafts Holdings, includes a 130-seat bar as well as the aging space. They’ll be fine-tuning and aging sour and funk styles produced in wood barrels and foeders, huge wooden tanks used to age beers. The art of painter Will Hemsley, whose works grace Roy-Pitz’s beer labels, decorates the space.

In addition to the Roy-Pitz lineup of brews, the bar will serve libations from other producers around the state, like Stone & Key Wines & Ciders, Penns Woods Winery, Big Hill Ciderworks, Chaddsford Winery, and local distillers.