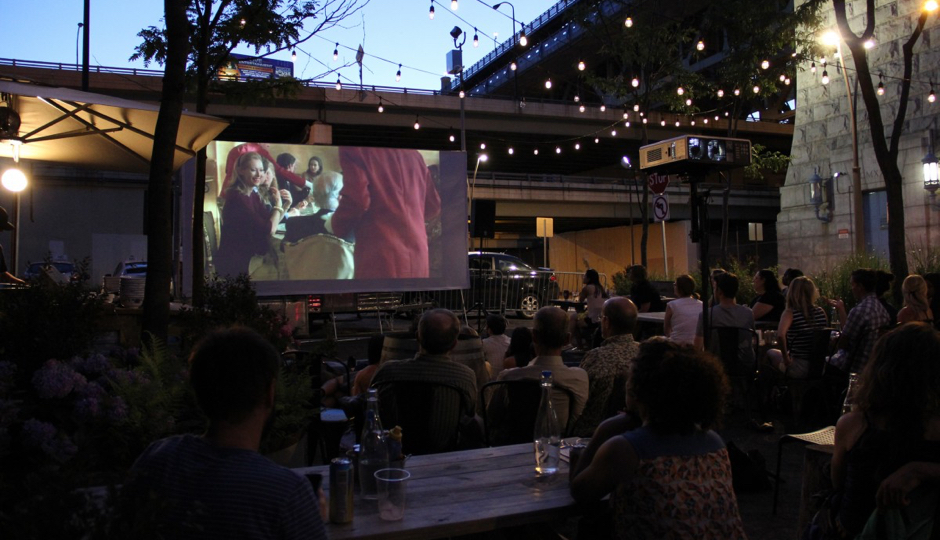 It’s almost Memorial Day — which means that outdoor summer movie series across the city are gearing up for cinematic fun under the stars.

La Peg at FringeArts has unveiled the schedule for 2017’s Louis Bluver Outdoor Movie Series, running from May 31st to August 30th.

The lineup — a solid slate of ’80s and ’90s action and comedy classics — will screen beneath the Ben Franklin Bridge at La Peg’s outdoor Haas Biergarten.

The Wednesday night screenings begin at 8:30 p.m., with seating at the beer garden available on a first come, first served basis.

Check out the full schedule of movies below, and get ready to swap out that popcorn for a lobster roll from The Seafood Shack.