Porta and Brickwall Tavern are opening their first Philly locations. 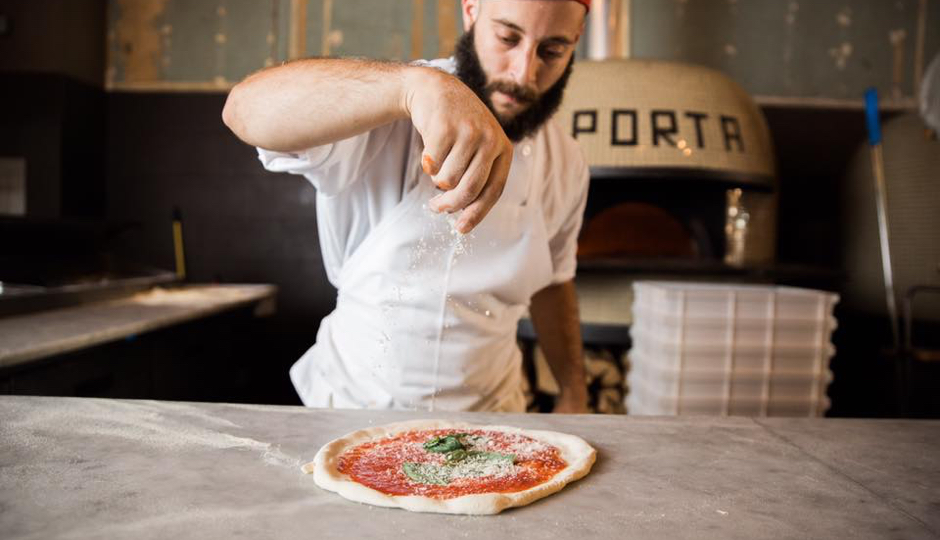 Chestnut Street in Midtown Village is heating up. Last week, we announced that beer and BBQ hall Tradesman’s would be opening late this year on the 1300 block. And nearby at 12th and Market, construction on the East Market project continues apace.

Now, the Asbury Park-based creative collective and restaurant group Smith will be opening two restaurants on the 1200 block of Chestnut. Neapolitan pizzeria Porta and comfort food and craft beer-focused Brickwall Tavern will set up outposts at 1214 and 1216 Chestnut Street, respectively.

Both restaurants are well-established in north and central Jersey: Porta has locations in Jersey City and Asbury Park, while Brickwall Tavern’s two locations are in Asbury Park and Burlington, with a third opening near the shore in Little Silver by spring 2018.

Together, Porta and Brickwall tavern will occupy about 22,000 square feet, with 600 seats between them. Smith is looking at a fall 2017 opening date for the two restaurants.