Tradesman’s, a BBQ and Beer Hall, Is Coming to Midtown Village

It's set open at 13th and Chestnut late this year. 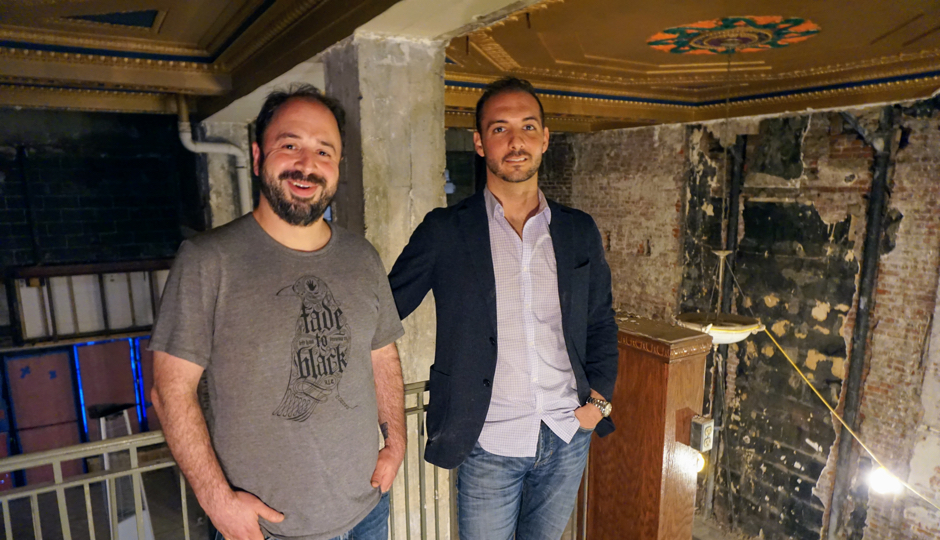 Midtown Village is about to get a lot more BBQ. Tradesman’s, which will specialize in regional American BBQ, is coming to the corner of 13th and Juniper Streets.

The concept comes from Teddy Sourias, whose Craft Concepts Group brought us neighboring BRU Craft & Wurst and U-Bahn, Cinder, and the the Uptown Beer Garden at 18th and Market Streets. The spot at 1322 Chestnut Street will offer lunch, brunch, dinner, and happy hour. In addition to BBQ, the kitchen plans to use locally-sourced produce and dairy, and the bar will be well-stocked with American independent craft beers and whiskeys.

The 200-seat restaurant will make use of the two-level interior space, which features an open layout on the first floor and 23-foot vaulted ceilings, large windows that open out to Chestnut and Juniper streets, exposed brick, historical detail in the original ceiling work and a mezzanine that looks out over the main floor.