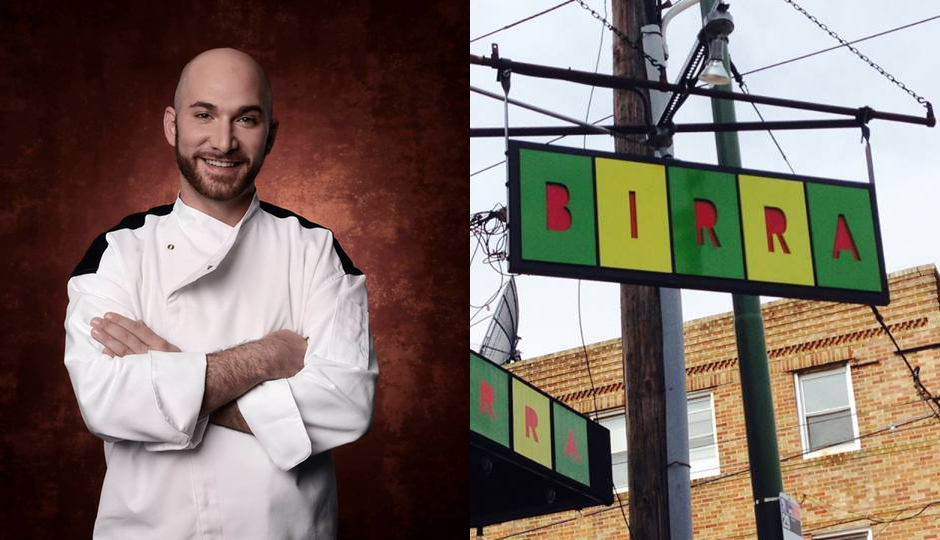 Giganti, a Brooklyn-native living in Philly, was a contestant on Season 16 of Hell’s Kitchen, finishing an impressive run in fourth place behind Heidi Parent, Heather Williams, and eventual winner Kimberly-Ann Ryan. It was an impressive showing for a young, self-trained chef. “I never went to school for cooking.  I was going to be an engineer.  I just wanted to see how I stacked up against other guys, like ‘school-y’ guys and other people,” he said in an interview with My Take On TV. A spokesperson at the Philadelphia Medical Examiner’s office told Philly.com that his autopsy report suggests death by accidental drug intoxication.

The Birra crew took to Facebook to express their condolences to Giganti and his family:

It is with a heavy heart that we celebrate the life and mourn passing of Paulie Giganti.

Paulie came to us as a line cook and eventually elevated to executive chef. His care for our kitchen was only exceeded by his personality and love of life. We would not be the restaurant we are today with Chef Paulie’s efforts.

Our heart and condolences go out to his family and friends here in Philly, Pittsburgh, and of course, Brooklyn.

This post has been updated to include cause of death.