Philadelphia’s Top Chef winner, Kevin Sbraga is opening his second restaurant today. The Fat Ham will bring a broad swath of the South to 3131 Walnut Street, just across the Schuylkill River in University City.

We stopped in yesterday to take a look at a restaurant still very much being touched up for its premiere, despite hosting a couple of nights of friends and family dinners this week. Among the local culinary dignitaries that stopped in, Jose Garces and Georges Perrier. Perrier held court on the deck and even brought his dog with him. 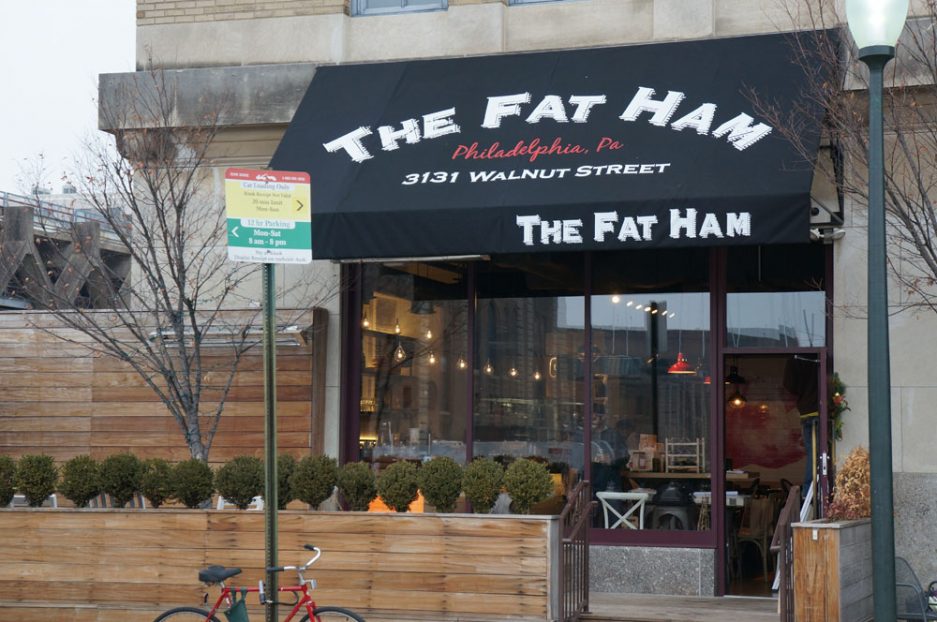 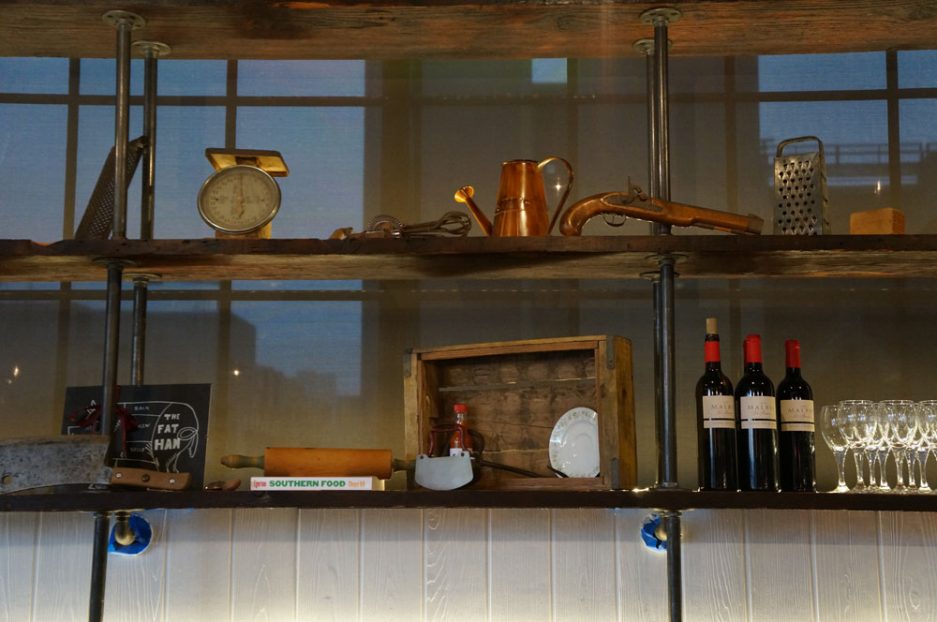 Behind the bar. The paint is still wet. 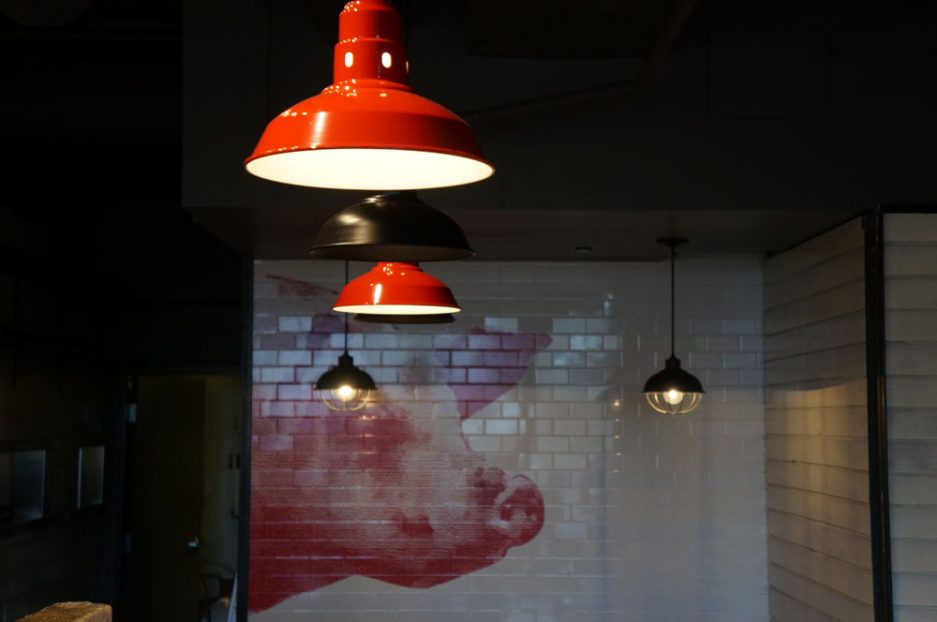 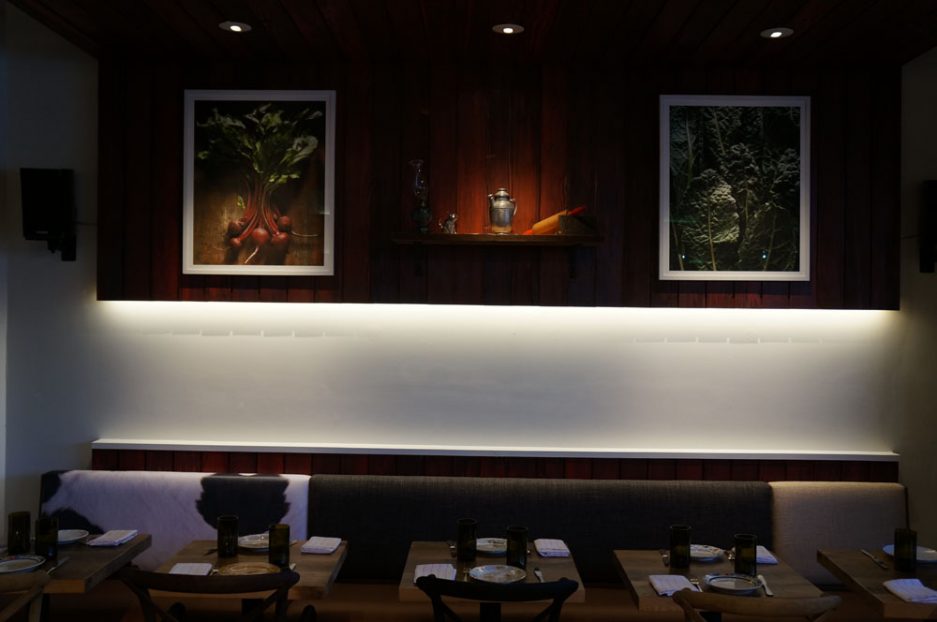 One wall of the Fat Ham 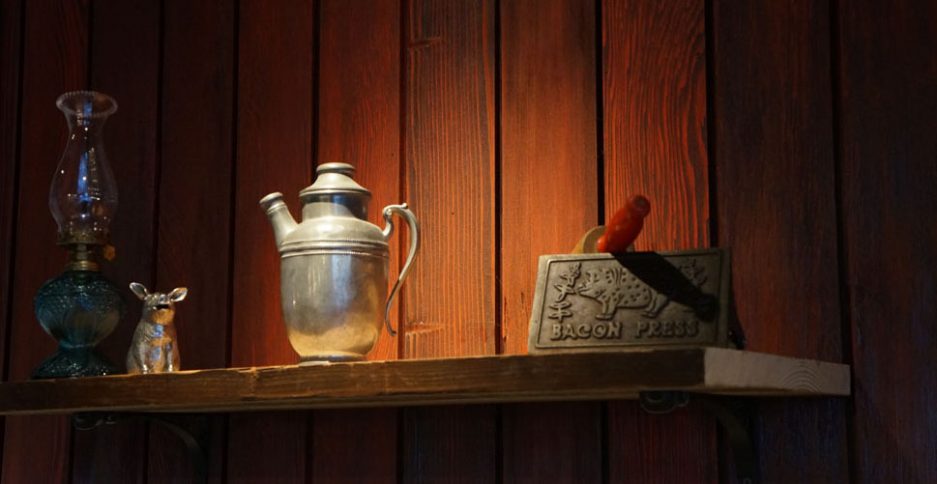 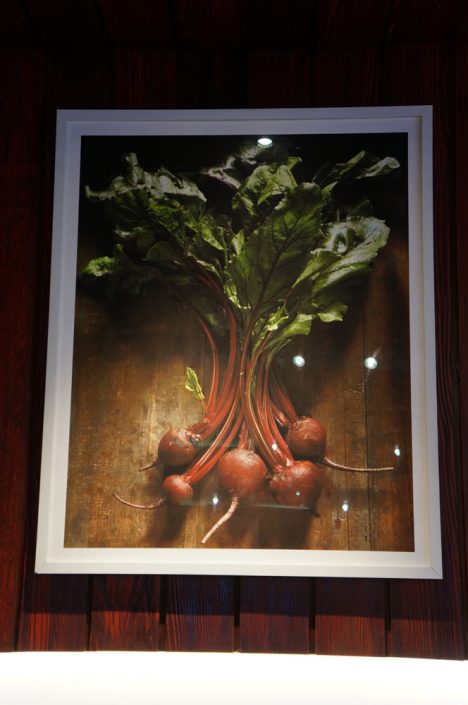 Photo on the side wall. 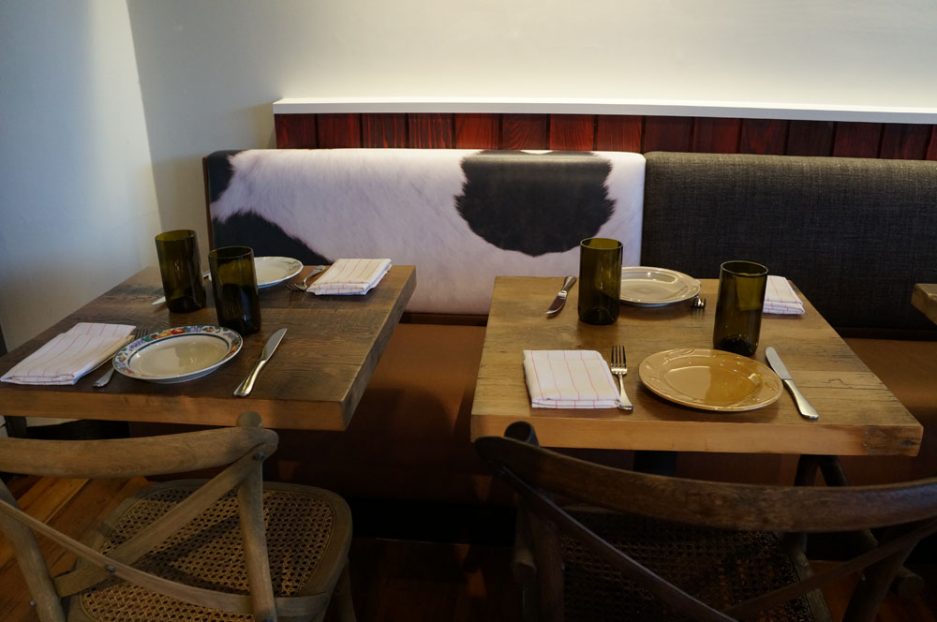 It isn't just pork, cow gets its due here as well. 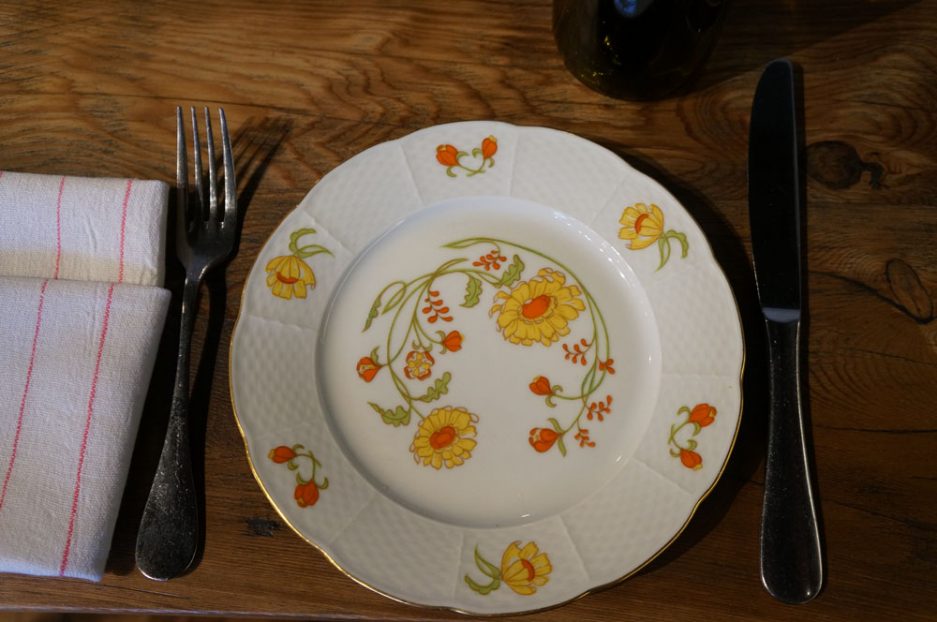 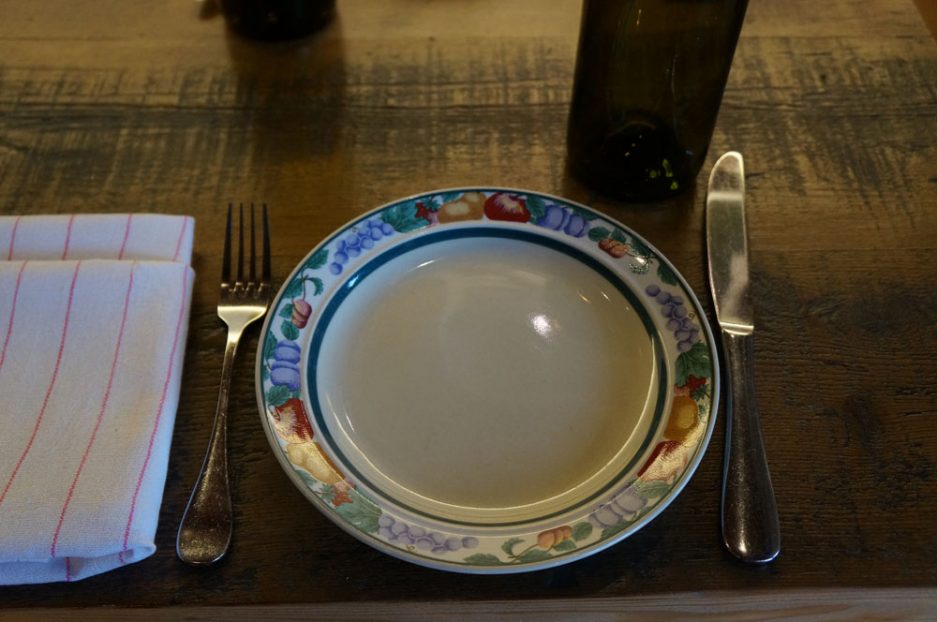 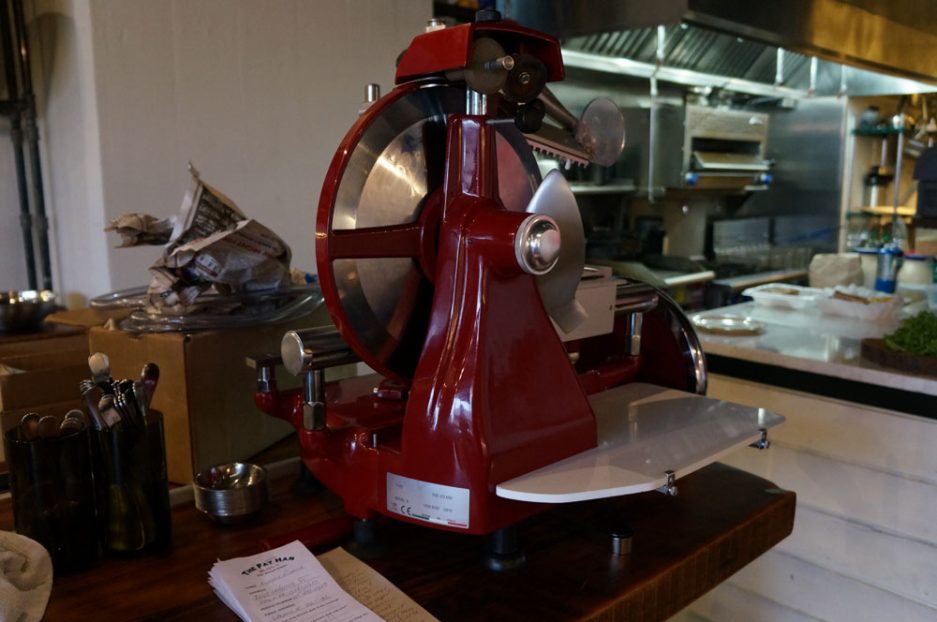 Recognize this slicer. It's about all that's left from the Tria Taproom days. 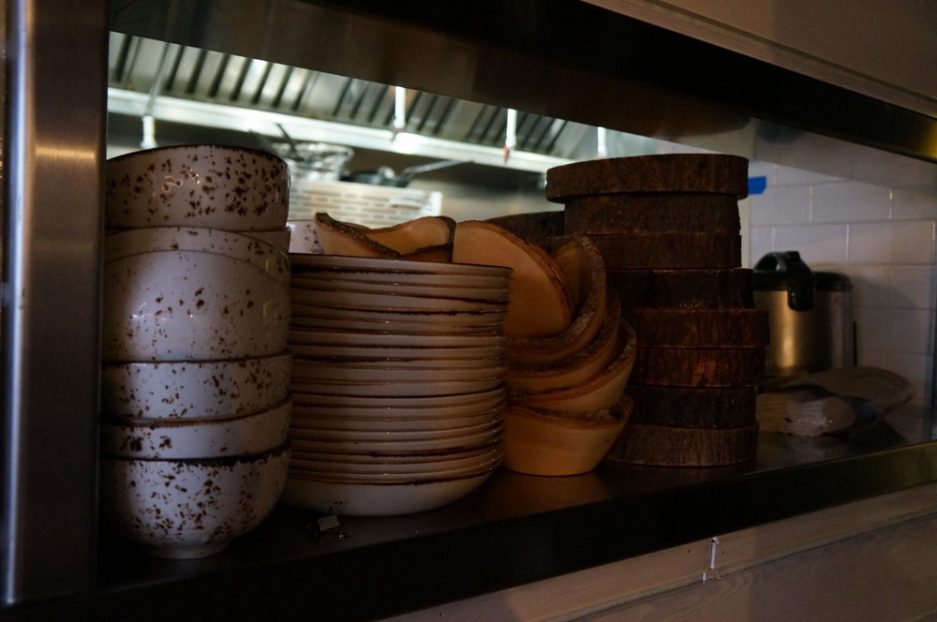 A glimpse of the interesting serving plates. 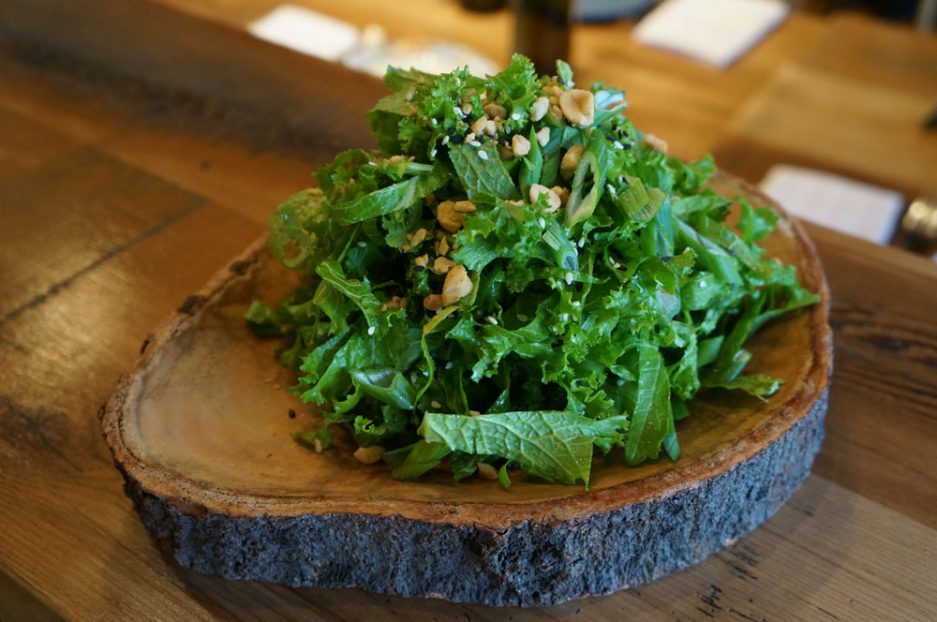 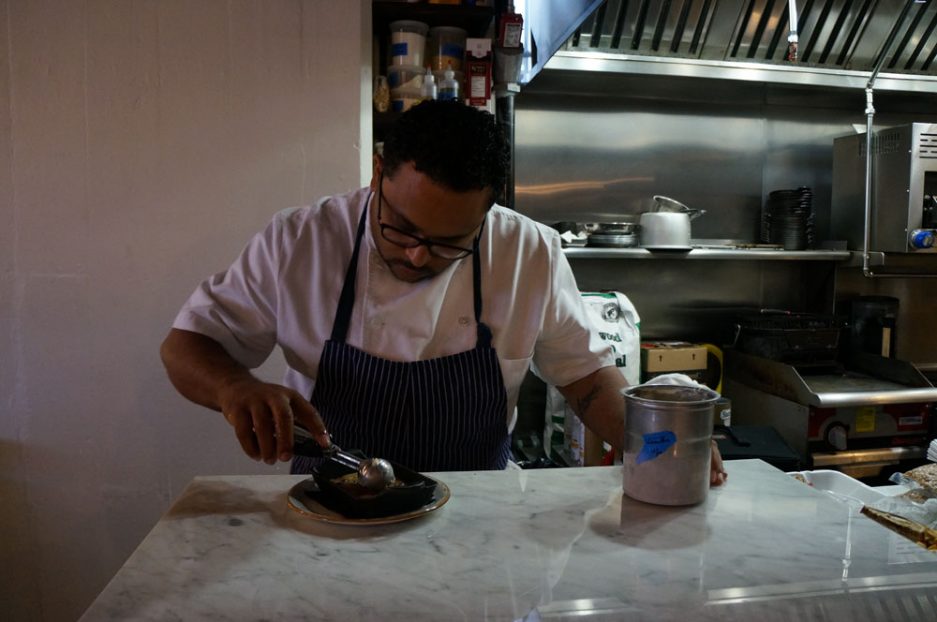 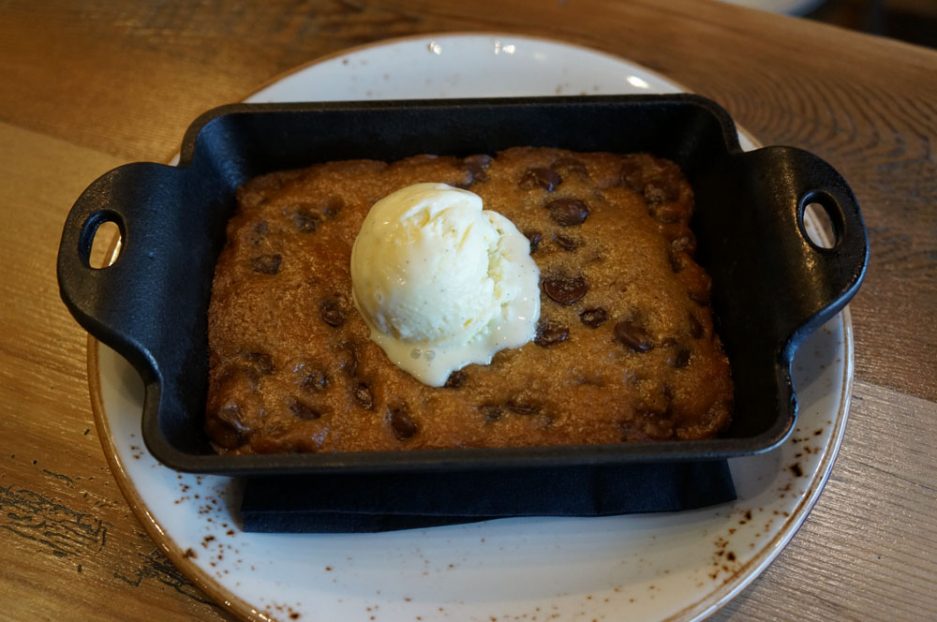 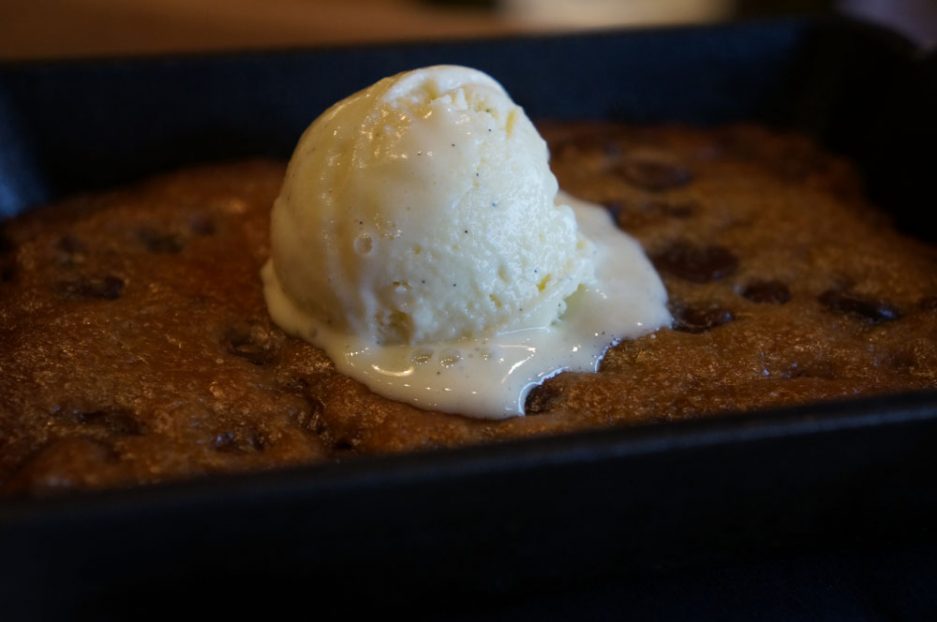 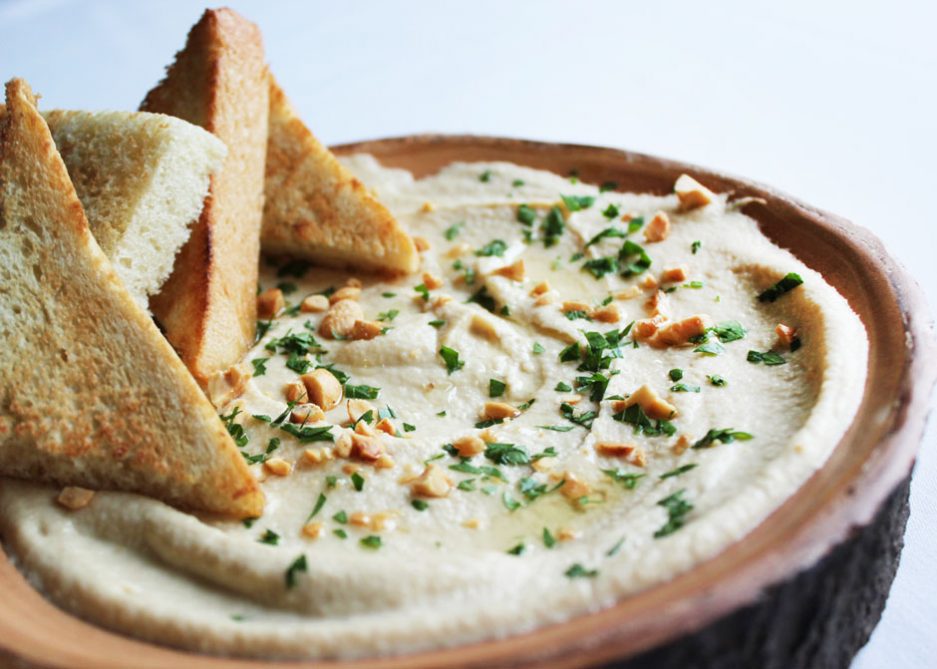 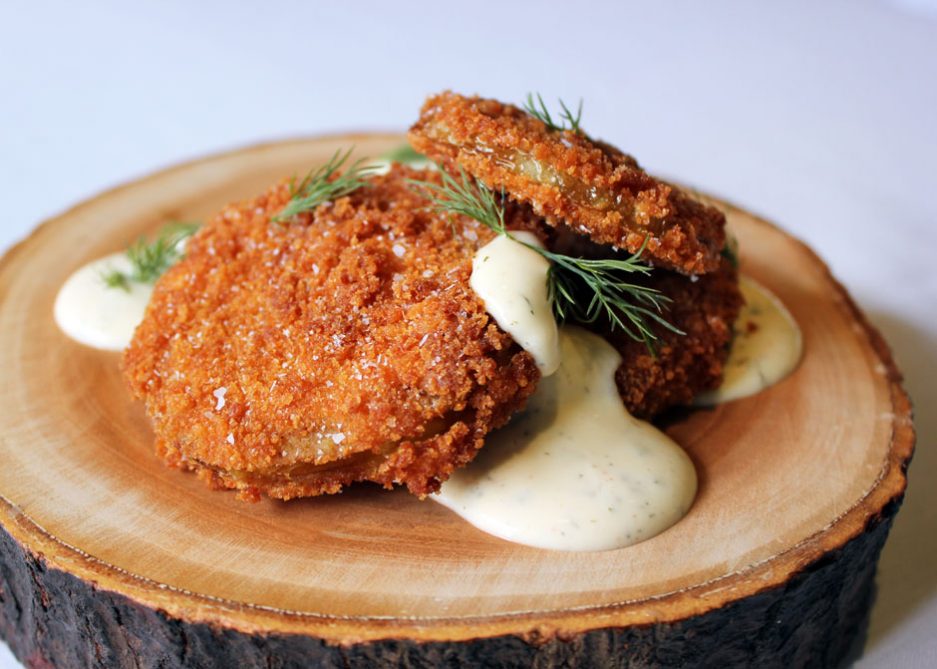 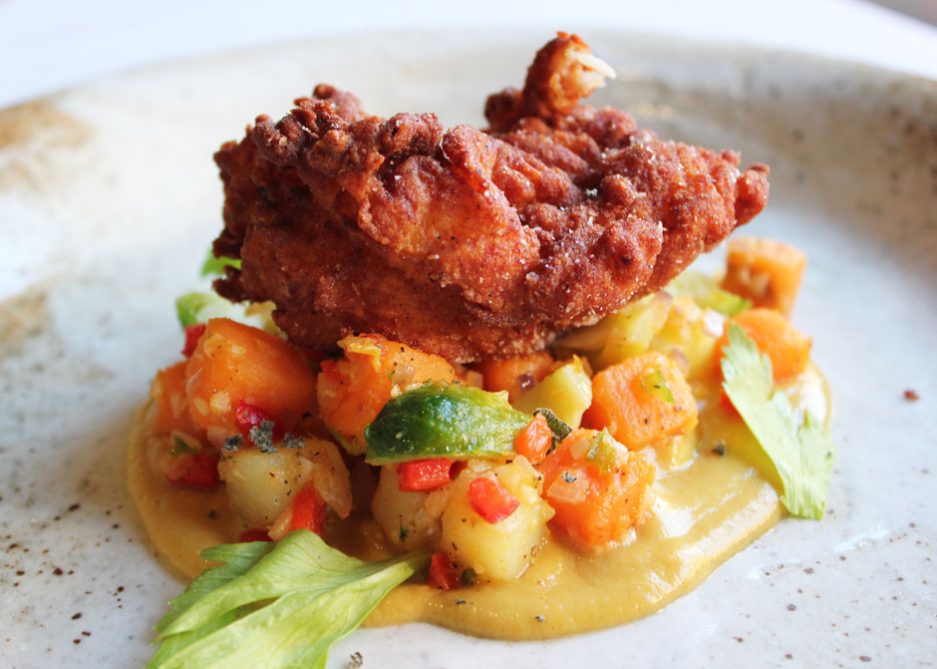 Aaron Gottesman is the chef de cuisine and here’s a look at what the menu will feature. For now 40+ seat restaurant will be first-come-first-served, which will be advantageous to last-minute diners and to Declan’s Well, which will make for a fine place to have a drink as you wait.