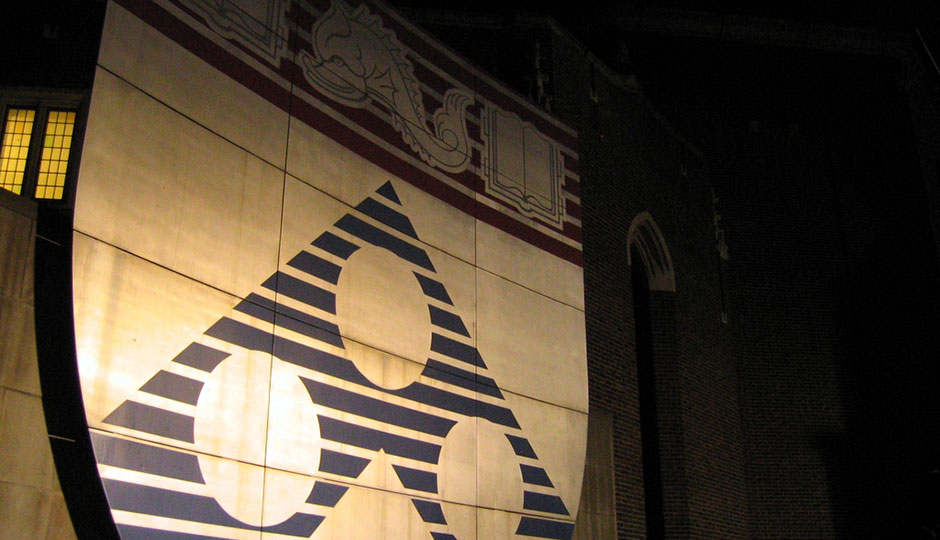 A new study from Penn’s Social Impact of the Arts project found that cultural resources in lower-income neighborhoods are “significantly” linked to better schooling, health, and security.

“Going to a museum won’t cause you to lose weight or reduce your chances of being mugged, but communities with cultural resources do better,” Mark Stern, lead researcher of the project and professor of social welfare and history, said in a statement. “Our research clearly demonstrated that sections of the City are doing well on a number of dimensions of well-being, in spite of significant economic challenges.”

The study, which was funded by the New York Community Trust and the Surdna Foundation, looked at how New York’s “neighborhood cultural ecosystem” improved the lives of the city’s residents. The research controlled for economic well-being, race, and ethnicity, and found that creative nonprofits and for-profits, news outlets, bookstores, artists and other cultural centers led to:

“This research confirms and builds on what we’ve seen about the power of art to shape communities and improve lives,” Kerry McCarthy, director of thriving communities at The New York Community Trust, said in a statement. “Our grant-making boosts the arts in neighborhoods that need it most, so we are thrilled to use the findings to hone this strategy.”

The trust plans to use the study in its grant-making, while NYC’s Department of Cultural Affairs will use it to help design a cultural plan for the city. The research was conducted from 2014 to 2016. You can read the study here.