At ThinkFest, the United Way's Bill Golderer, the Chamber of Commerce's Rob Wonderling, and the Green Light Fund's Omar Woodard will map out our path to a more equitable Philadelphia over the next 20 years. 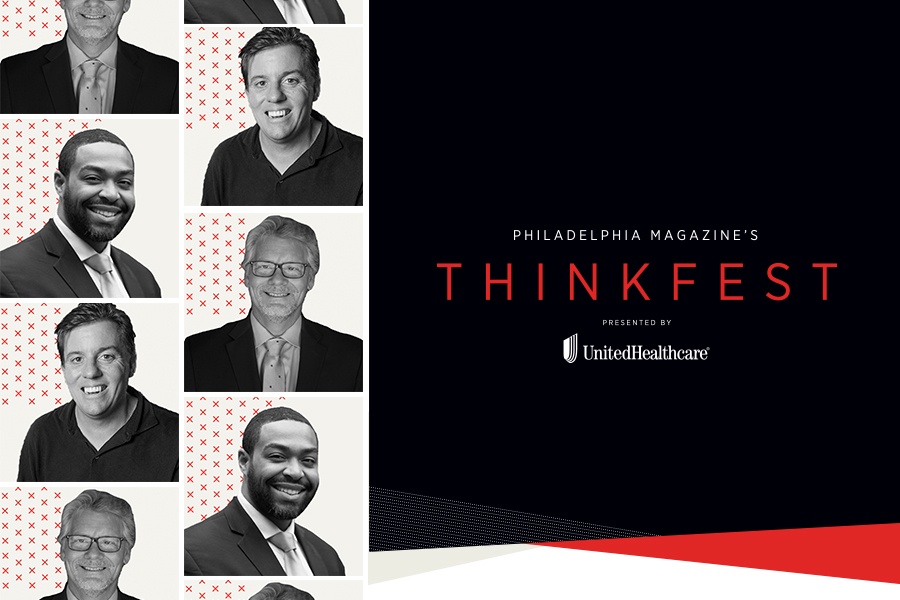 ThinkFest 2019 will take us into the future, to the year 2039. We’re asking you to imagine Philadelphia as the country’s leading city, a place that took the boldest steps to solve some of our biggest challenges.

We know that twenty years from now Philadelphia won’t be successful without an intensive effort to tackle poverty.

Right now, Philadelphia has the 16th highest level of income inequality of the country’s 50 biggest cities, and its poverty rate is the highest of the country’s ten biggest cities, according to a recent report. Pew’s latest state of the city report found that Philadelphians’ median household income is above the national figure — more than $60,000 — in only about a quarter of the city. The report also found that 46 percent of households have annual incomes of less than $35,000.

At ThinkFest you’ll have the chance to be part of the discussion between these local leaders as they work through these jarring statistics that continue to cloud the city’s identity. You’ll also be able to join in on a networking lunch before programming and networking happy hour after programming.

Stay tuned this week as we roll out more information about this year’s panels and speakers. ThinkFest 2019 will take place on November 14th at the Annenberg Center for Performing Arts. Take a look at the full lineup and get your tickets here.