Here's how the esports leader gets it all done, with a prized secret talent and sage advice from his father, Comcast CEO Brian Roberts. 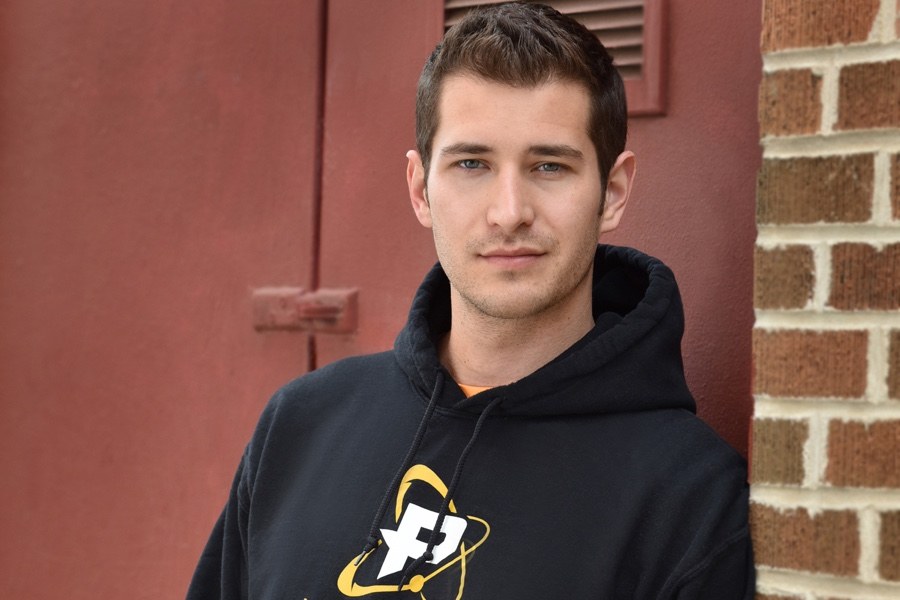 Philadelphia Fusion president Tucker Roberts is on a quest to solidify Philadelphia’s standing as a leading e-sports hub. Last week, Roberts — along with other Comcast Spectacor leaders and city officials — gathered for the groundbreaking of the highly anticipated Fusion Arena. The $50 million 3,500-seat development will open in South Philadelphia in 2021, making it the largest new-construction, purpose-built esports arena in the Western Hemisphere. Here’s a closer look at how the esports leader gets it all done, including his secret talent and the sage advice he cherishes from his father, Comcast CEO Brian Roberts.

I grew up in… Philadelphia.

When I was a kid I wanted to be… an entrepreneur or work in tech.

Growing up as the grandson and son of business magnates meant… I saw how much time, energy, and focus it takes to run a company.

I moved out to California because… it’s the global leader in technology and entrepreneurship. I also love the weather [there].

Video games I get nostalgic about are… Star Wars games like Knights of the Old Republic 1 and 2 and Star Wars Galaxies. Also, Elder Scrolls Oblivion, Pokémon, and Halo 2.

I first got into e-sports when… I worked at Activision for the Call of Duty XP event in 2011. But I really got fully immersed in e-sports in 2017.

I became the president of the Philadelphia Fusion by… working to get a team and staff stood up in time for the inaugural season. When Jim Pekala left to be CFO of Spectra, the role opened up and I left Comcast Ventures.

Transitioning from working on video games to running a team was… a completely different experience. One is a software company and one is a media company with a sports team.

A big misconception about e-sports is… gamers are out of shape. 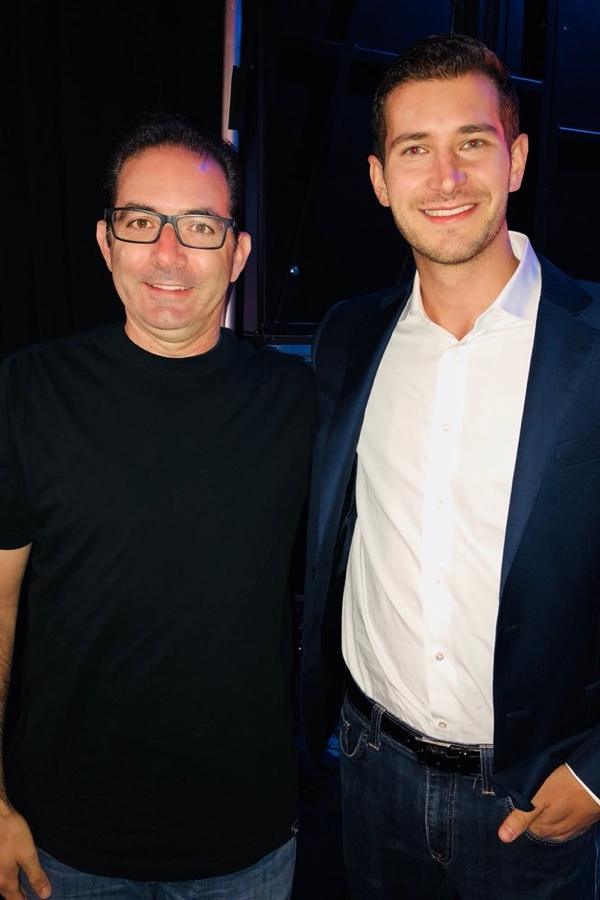 Making it to the Overwatch League (OWL) grand finals was… surreal. Taking down NYXL was the highlight of my year. Bringing my family to see the Fusion compete at that level was a dream come true.

Another OWL team I admire is… San Francisco Shock. They’ve managed to build a great team – not simply buy a successful roster.

My vision for Philly’s e-sports future is… for Philly to become the hub of the East Coast. We’re positioned to be the destination for many upcoming premier events.

If I weren’t working in e-sports I would be… building a game or designing an app.

When I’m not at work I am… with friends and family.

A big lesson I’ve learned from my father is… to let people make mistakes sometimes, even if you disagree. You don’t want to micro-manage everything.

Something people would be shocked to learn about me is… I don’t play many video games anymore…no time!

I want to get better at… Overwatch and League of Legends.

A challenge I’m constantly up against is… finding the hours in the day.

A mantra I live by is… lead by example.

The video game I play most (other than Overwatch) is… Hearthstone.

My favorite e-sports player of all time is… Faker. Because… Faker.

The best part of the Fusion eventually playing in Philly is… getting the home advantage of the crowd cheering. 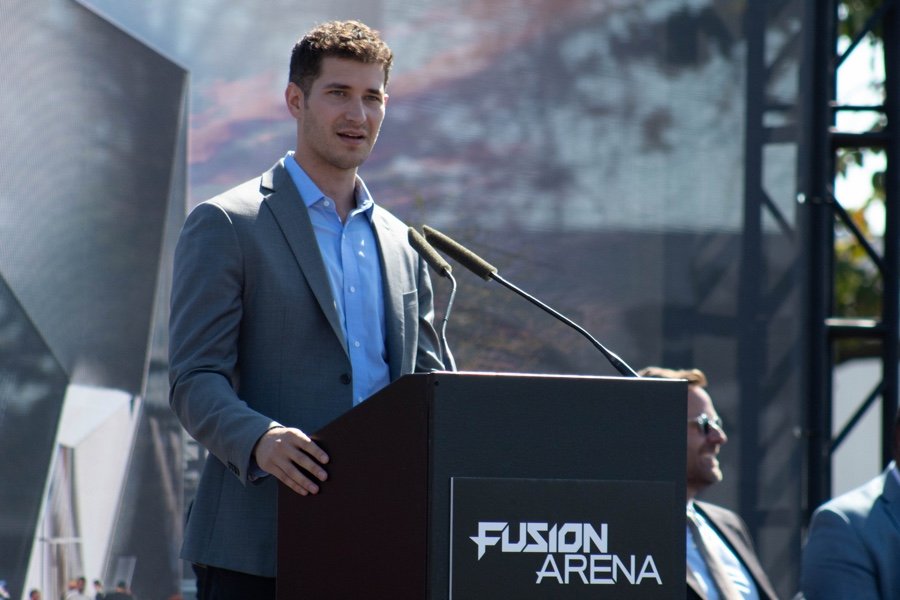 Tucker Roberts speaks at the Fusion Arena groundbreaking on September 25, 2019. The arena is poised to be the largest esports-exclusive stadium in the Western Hemisphere. | Samuel Trilling

My advice for aspiring e-sports players is… learn to balance work and your gaming career. If you’re serious, treat gaming like a career – have a schedule, a routine, etc. More hours spent gaming doesn’t make you a pro.

My secret talent is… I don’t get jet-lagged.

I wish I had more time to… play games.

My favorite meme at the moment is… Right now it’s the woman yelling at cat meme. But I do like to spend time on r/memeconomy/.

In ten years esports will be… bigger than any of us imagined!